PoW will be replaced? Can PoC start a new era of mining? 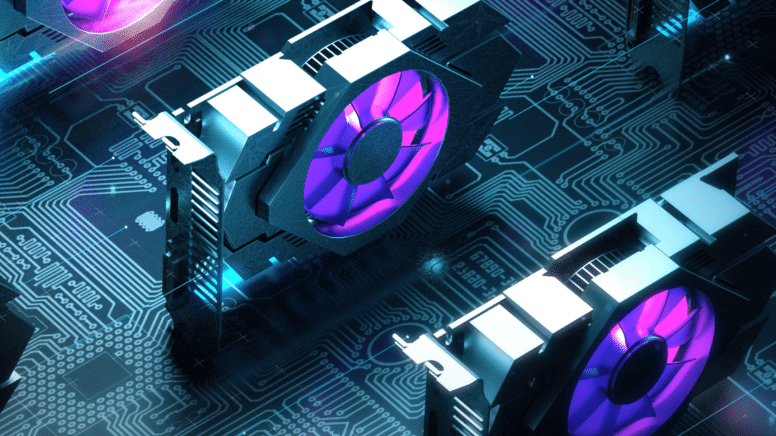 PoW will be replaced? Can PoC start a new era of mining?

Thanks to the consensus mechanism adopted by Bitcoin, BTC has been evaluated by many analysts as one of the most secure databases for human beings at the same time; at the same time, the high energy consumption problem caused by PoW is also increasingly criticized by society. In order to reduce energy consumption and the entry threshold for mining, projects including Ethereum, Filecoin, Diskcoin, etc. have turned their attention to new consensus mechanisms, such as the PoC algorithm that focuses on simple mining.

Similar to PoW, PoC is also a consensus mechanism based on a hash function. Miners also need to calculate hash values that meet specific conditions to compete for bookkeeping rights; however, the capacity consensus mechanism uses an extremely slow hash algorithm, transfers the difficulty of obtaining the "question-solving result" from the computing speed of the chip to the capacity storage. Because of this, PoC mining does not require much computing power, because it only performs file or data storage / extraction operations, so the more algorithms stored in the local hard disk of a miner, the more likely it is to calculate the result faster, and get the corresponding block reward.

To this end, as long as there is a hard disk and broadband, PoC miners can mine at home and jointly maintain the operation of the blockchain. And this shift from competition in computing power to competition in capacity and storage capacity can not only effectively solve the problem of high power consumption on the basis of maintaining the security and fairness comparable to PoW chains, but also reduce the network entry barriers make mining possible for all.

Taking Diskcoin based on the POC mechanism as an example, miners need only be equipped with a standard-configured computer and a certain amount of idle hard disks to participate in mining; as for the annual power consumption, power of ordinary computers, compared to the Bitcoin mining machines, is even more trivial. It is worth mentioning that Diskcoin also added the Staking mechanism on the basis of PoC mining. The Staking mechanism uses a simple sentence to say that in order to obtain sufficient income, mining must stake equivalent tokens. Otherwise, miners can only get extremely low returns. The Staking mechanism is extremely friendly to the development of the project in the early days. There were too many projects because of the collapse caused by miners selling a large number of tokens obtained at a very low cost in the early days. Diskcoin's Staking mechanism can greatly reduce this situation.

On the other hand, with the increasing popularity of streaming media and the continuous expansion of the cloud storage market, the situation of insufficient memory due to excessive downloads in the future will be greatly reduced, because users can directly perform many operations other than watching videos online. In this context, the hard disk capacity will no longer be a problem that everyone needs to worry about. The idle storage space of user computers can theoretically become the potential capacity of the PoC blockchain network. From this perspective, the lowering of entry barriers for PoC projects has also virtually promoted the realization of a more decentralized network.

According to data from PCWorld, it is estimated that by 2020, the total amount of global data will reach 40ZB and the global per capita is 5.2TB; the world distribution of hard disks is much more decentralized than the distribution of mining machines. In other words, until the ecology of the PoC blockchain is mature enough, the situation in which the super miners controls the entire chain can be completely avoided in the relevant network; after all, mining pools formed by several companies are still difficult to connect with all the global potential hard drive storage space.

In fact, the PoC consensus mechanism was proposed and implemented by Burstcoin as early as 2014. In recent years, it has been increasingly concerned by the market. In addition to the gradual maturity of the algorithm, it also reflects the high energy consumption of the PoW and concerns about centralization. Of course, at present, it is not realistic for PoC to replace the strongest consensus of BTC and become the next PoW in a short time; however, as the global power consumption of the PoW chain increases, the problem of centralization has become more prominent. The ultimate decentralized simple mining model PoC is likely to be recognized and concerned by more people, and projects such as Diskcoin that have already occupied the track at this stage will be the first to be practiced and verified on the road of PoC becoming mainstream. 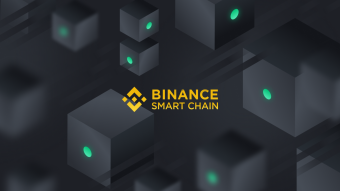 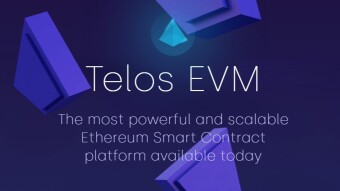