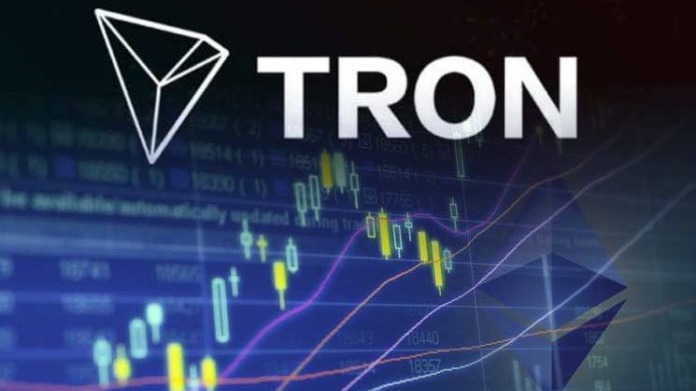 Over the last seven days we had a price drop, on Thursday, to a minimum of 185 satoshi, after which the bulls resumed their push and just today we had a resistance test with a day maximum of 203 satoshi. The situation, as far as TRX is concerned, was defined precisely as a result of these two movements that took place on Thursday and today, so now we have new and more precise elements to understand where the price is going; so let's take a look at the graphs immediately and try to define how these new elements of clarity can contribute to developing a winning operation.

In our analysis today we will skip every other time frame and focus only on the 1D chart; those who follow us habitually know very well that at the end of September we called the reversal of TRON, anticipating the movement that brought this currency to a maximum of 234 satoshi. From that moment on, however, the situation became confused and we began to advise staying out of the market waiting patiently for things to become clearer; with the latest price movements this week is exactly what happened, today it is possible to see distinctly that on TRON a big bullish wedge has formed which, if everything goes as expected, should throw the price around 400 satoshi. To see the wedge it is enough to unite the maximums touched precisely on October 30th, November 13th and today (to trace the resistance), while the base of the wedge is derived by combining the minimum of November 22nd with that touched last Thursday; you will notice, among other things, that the support coincides perfectly with what was a resistance formed between October 8 and 25, a resistance that has been tested four times before being broken and is now acting as a support. For the next seven days I expect a new test of this support, in the 185 satoshi area, and then later an upward break in the wedge with a new bullish cycle.

Although it might seem that I am bullish on TRON, and I certainly am on a longer time frame, for this week I am actually still bearish; given that the resistance could still be broken here shortly, what we have to do is wait for a full-blown break and, eventually, the next pull back with a consequent technical rebound. What I expect, however, is that the price continues to move within the wedge from now until the end of the year, while the break I believe will take place in the first half of January; a good entry point, therefore, is around 180 satoshi, with a stop loss placed in the 170 satoshi area. If things go as I expect, then, TRX will give excellent profits at the beginning of 2020, reaching a maximum between 400 and 450 satoshi; we are therefore talking about a profit well over 100%, so it is worth starting to follow this currency very closely. 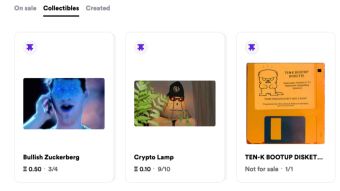 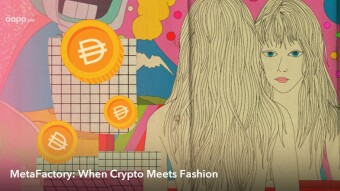