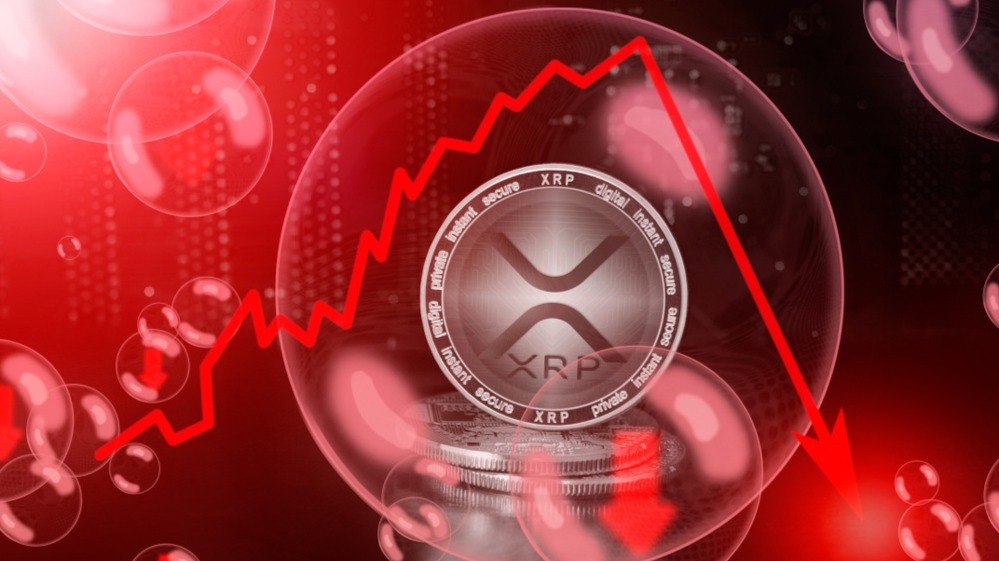 Anyone who has two elementary trading concepts knows that when the timing of an operation gets too long, things get more complicated and risky, so the fact that today the price of ripple is basically back where it started from is not something to take the leg. The market, in fact, is showing great weakness in recent times and the risk is that if bitcoin collapses it will end up dragging along all the altcoins; having said that, therefore, let's not waste any more time and let's go immediately to take a look at the graphs.

BTC / XRP the bears guard the resistance and win another battle

First of all, a premise must be given, the situation with regard to XRP is, at this moment, really complicated; however, let's start our analysis starting as always from the monthly chart also because, meanwhile, it has opened the new candle. What we see on the 30D chart is that the candle of the month opened below the pivot point, but instead of immediately going to test the R1 it retraced upwards; currently the price is right at the pivot point, so we must try to understand if it will break it or it will end up being rejected, going then to inevitably test the resistance in the 2850 satoshi area. Turning to the 7D chart, the scenario becomes even darker, the parabolic SAR, in fact, has returned to bearish and even the MACD seems to have lost momentum; to give us a thread of optimism, instead, we think about fractals and bollinger bands, which also contribute to confuse ideas. Let's move on to the 1D graph, here at first sight we immediately seem to notice a bearish triangle that, when it should be broken, could precipitate the price very low; the definitive beating then comes to us from the ichimoku cloud, which shows us how the price has broken the last support and has returned below the clouds, in a scenario that appears markedly lowered.

Let's face it right away, so as to remove the tooth, on XRP there is a convergence of frankly disquieting bearish signals and according to technical analysis we should keep ourselves carefully away from this coin which seems about to fall from one moment to another. The intuition, which however has already played me several left-handed shots, suggests to me that things will go differently from what the technical analysis shows us; in recent years I have often seen the altcoins break up the descending triangles, so I would not be particularly surprised if this happened. My advice, for those who already have an open position, is the same as last week, ie to protect themselves by placing a stop loss around 2800 satoshi; for all the others, however, things are easier, it is worth considering opening a position on XRP only if the resistance is broken, that is, if the price should break 3300 satoshi, until then it was better to pass every fantasy of go long also because the resistance we are observing, that is the base of the bearish triangle, has already been tested five times and will probably not be able to resist yet another impact. If I had to rely on technical analysis alone, to conclude, I would be heavily bearish on XRP, but something suggests to me that this time things could go differently from what the graphs suggest; to know if my intuition has played me a new left-handed shot or if instead this time I have seen it long we will have to wait another week, next Wednesday we will try to understand together how things have evolved.