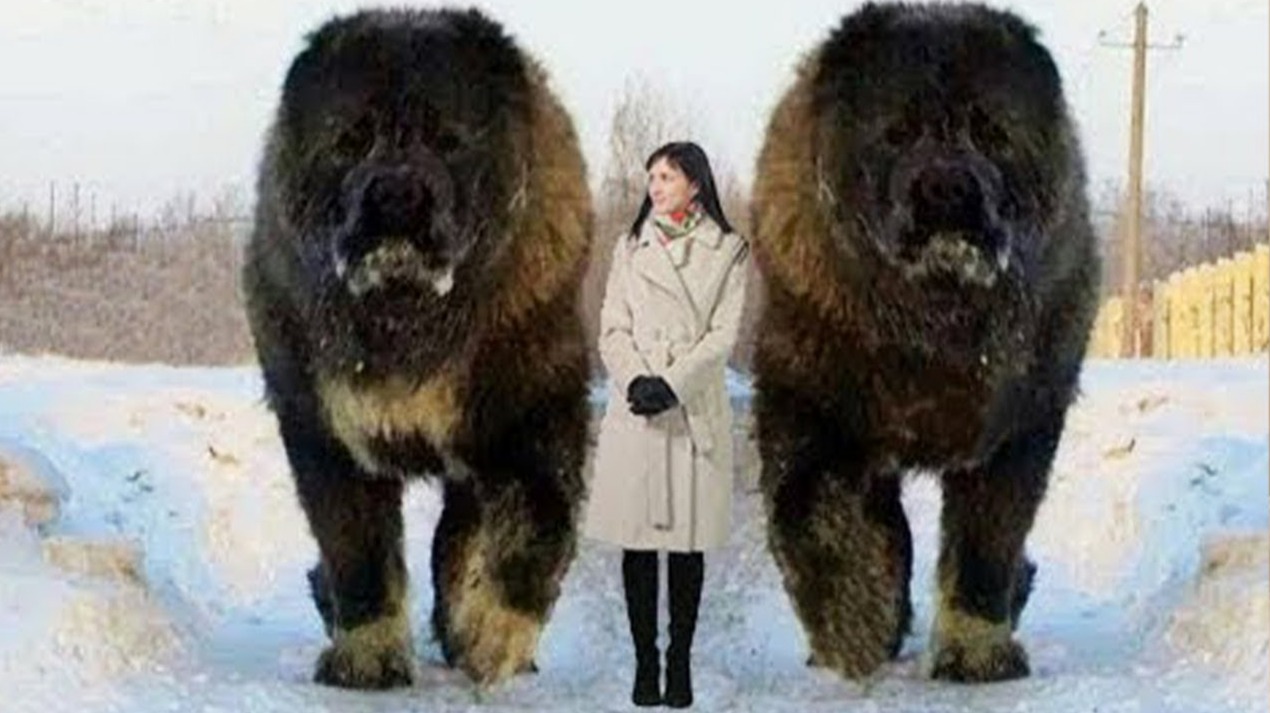 Unless you've just woken up from a coma (in which case: check your blockfolio), you might have noticed the DOGE price has been doing rather well lately. This has led to a few Bitcoiners (isn't it always bitcoiners?) bringing up an argument about how it's worthless and a terrible investment and so on. 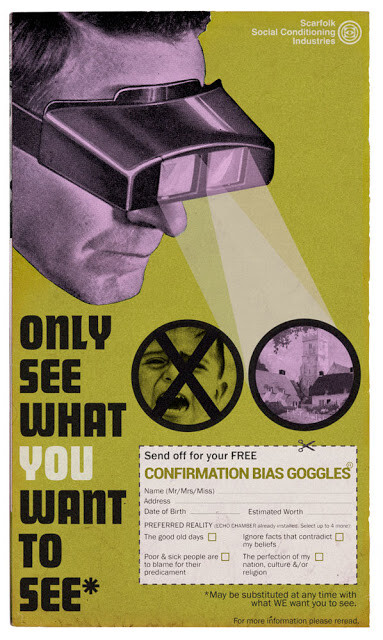 I really like holding doge. I've been mining it, tipping it, trading it, on and off, since shortly after it launched.

Dogecoin IRC was the first crypto community I really felt part of, and I think it's always been a really accessible currency for newcomers to crypto, as a currency that is actually, you know, used and spent rather than purely traded.

Sadly, this means I had an ingrained assumption that DOGE is, by nature, extremely cheap. I sold mine around the 7c mark or something, and have real trouble trading it at this level. So I'm currently dogeless.

That's all to say: I have no skin in the game at this point, and frankly if it dropped a decimal point (or two) i'd be pretty happy to pick up a few hundred thousand like in the old days. So I'm not here to shill it.

the economic case against doge 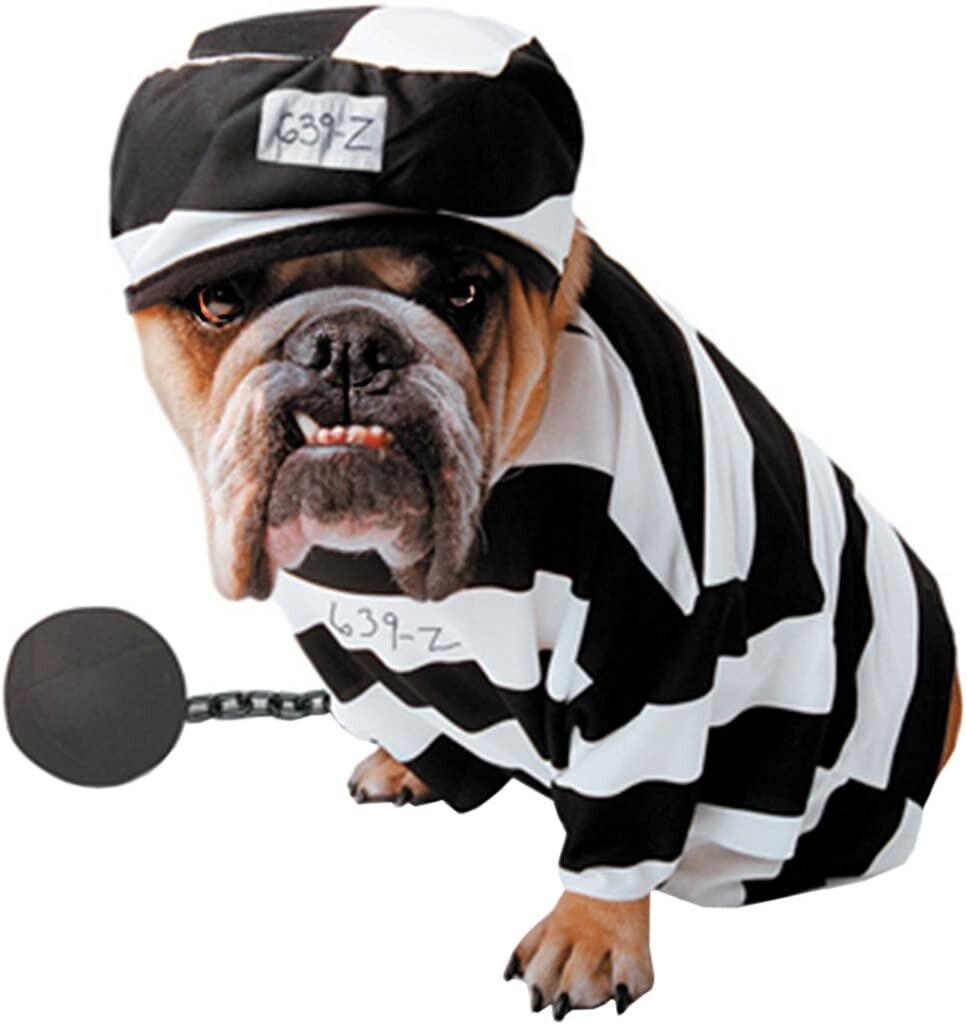 I'm not going to address any of that. Those are all factors each trader makes their own call on. Personally, item 2 is my main reason for not jumping back right now. But then: i sold at 7c, so maybe don't trade based on my reasoning...

I want to address the economic (what ERC-20 guys call 'tokenomic') criticism, specifically regarding inflation. This one is tricksy, because it sounds like it's based on fundamentals.

This argument is roughly "dogecoin is a bad investment vs. bitcoin because:"

I'm unconvinced either of those things matter on a meaningful timeframe. But, let's see how much of an issue it actually is.

(To be clear, by 'inflation' I'm referring to the rate at which additional coins are created over a given timeframe. Inflation is generally considered a Bad Thing, since all things being equal, rare things are worth more than plentiful things. )

As a proof of work coin, new dogecoins are created via block rewards to miners.

So yeah, the 'emission rate' of new coins for dogecoin is SIXTEEN THOUSAND times that of bitcoin. Holy crap!

factor in the supply

But here's the thing: there are very few bitcoin. Only 21 million will ever exist (due to its capped supply).

Whereas DOGE? Doge is supposed to be thrown around, tipped and shared and, well, used. There are, to use a technical term, fucktons of them in circulation, by design. As of May 2021, there are 129 billion in existence.

So let's look at those inflation figures again, but as a percentage of current supply.

So, still higher. But comparable to other altcoins, and only twice that of BTC.

decide if it matters to you

Sure, inflation is bad -  but then, DOGE blocks are produced ten times more frequently than BTC blocks. Because it's designed to be an actual currency, which means fast transactions and fast confirmations. (not a 'store of value', whatever that means these days).

For balance, I should mention that the BTC rewards regularly decrease - the 'halvings' that you hear about happen every 4 years and further decrease BTCs inflation rate, while DOGEs will stay constant. So I'll finish with an olive branch to BTC maxis:

In eight years time, after the next 2 BTC halvings, the supply limit still won't have kicked in. It will still be ten times slower to use. But at least BTC inflation will be *almost* as low as DOGEcoins inflation per block.