Why is spam bad? Or is it bad at all? 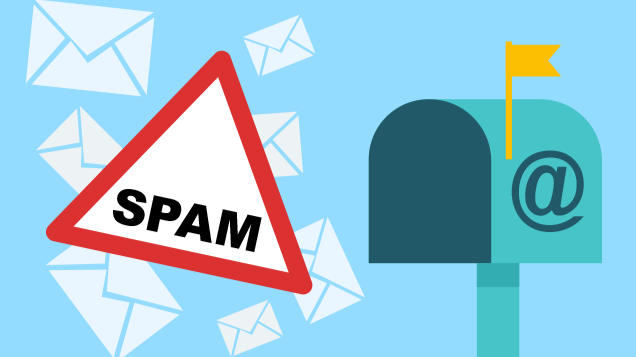 Why is spam bad? Or is it bad at all?

On the Internet, spam (unsolicited direct marketing) is one of the most hated things. Most people find spam as something bad and unwanted. But what is the reason? Let’s break it down and get to the bottom of this issue. I can assure you that after reading this article, you will be surprised by how the public opinion misled you. I will go through most common arguments why spam is bad, and debunk them.

Spam is bad because it’s not wanted

I would say most advertising is not wanted. Hardly anyone ever is happy to see ads. We hate when ads interrupt our favourite TV show and movie or cut into the music when listening to the radio. No one likes ads in newspapers, magazines or especially those brochures that get piled on your mailbox. We can all agree that a big part of marketing is not wanted and irritate us a lot. If spam is bad solely because it’s not wanted, then TV ads are pure evil.

Again as in the first argument, ads on TV and radio waste even more of our time. It takes 1 second to delete unwanted email, but on TV or radio, you have to suffer for minutes until the commercials are over. Thus TV commercials waste more time and ruin watching experience even more than spam ruin email experience.

If you don’t like TV or radio commercials, you can turn them off

This argument is just stupid. We watch TV, because of TV-shows and movies, not because of ads. If in your opinion stopping to watch TV is the solution, then likewise, if you don’t like email spam, you can stop using email.

In reality, you cannot hide from ads. They are everywhere: on every medium and also when you go outside. You cannot block yourself from the whole society and move to a desert island, because that’s the only way to escape ads completely.

TV commercials pay for TV shows, while spam pays for nothing

First of all, it’s not consumers responsibility to make sure that the company is profitable. The one who does business takes the risk. While spam does not pay for the service where we see them, it still pays for the products and services that are being advertised via spam.

Let’s be honest; email traffic can handle 1000 times more data than it handles now. There’s no limit. If spam overloads data traffic, then so do TV and radio commercial. Ads in the newspaper do even more harm by forcing to use more paper, thus cutting more trees, increasing the weight and size of the newspaper, raising shipping volume, raising fuel consumption, and polluting the planet.

Sending spam is bad for the reputation of the company

So does poisoning the environment, putting chemicals into food, building products that don’t last and break right after the warranty period is finished, cheating on taxes, firing employees for no valid reason, having bad work safely, moving the production to 3rd world countries and paying local workers unfairly low salaries, robbing natural resources of 3rd world countries, lobbying and paying bribes, etc. The list goes on and on. Somehow same companies do all of the above and then claim that spam is bad for their reputation. That if something is hypocrisy.

This is not the fault of the spam as a marketing channel, but the fact that today seen as such a negative (and even illegal) marketing method that only shady companies use it. But this was not true back in the 1990s or 2000s when most small and mid-size online businesses were using spam as their main promoting channel. If tomorrow putting brochures to your physical mailbox would become illegal, then again only shady companies would use it. The government can actually destroy any valid business, by declaring it illegal, but this would not mean that there’s something morally wrong with that business.

Any more arguments? Please add them to the comment section, and I’ll be happy to debunk them.

As shown above, there is no specific reason why spam is worse than other forms of marketing. So why do most still think it’s bad?

Let’s get to the source of who started a war on spam. Do you remember? Is was the email service providers. And you know why? Large email service providers didn’t want other companies to use their internet space for free. Because when you send emails, they don’t get money for that, and when you send ads via email, it’s a potential loss of revenue for them. Instead of sending spam which is free, they want companies to waste money on paid ads that will be shown next to your email account user interface. How clever. Block free ads, and put paid ones instead. An excellent plan to make easy money. This went so far that Internet companies lobbied this to politicians and sending spam became illegal in some countries.

Demonizing spam is all about advertising space on the Internet. The defaming was successful because most people hate ads. Since they can’t do anything about most of the ads, all their negative energy was pointed towards email spam, the only form of advertising they could put an end to. It wasn’t because people hated email spam in particularly, it was because they hated ads in general. If the target had been any other form of advertising, the public support would have been as large, if not even bigger, because other forms of ads irritate people even more.

Email spam had no chance to win the PR war since small companies with tiny budgets mainly used it. So they lost. But not because spam was bad, it’s because it was free. That’s why it’s was so hated. It didn’t make any profit for the big guys on the Internet. 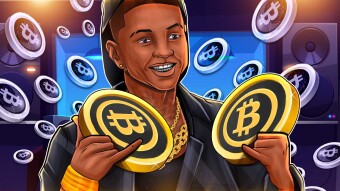 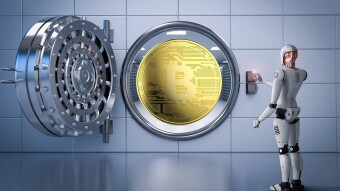 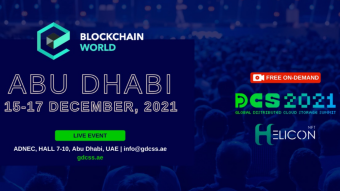