Coinbase will sell anti crypto evaders software to US Govern? 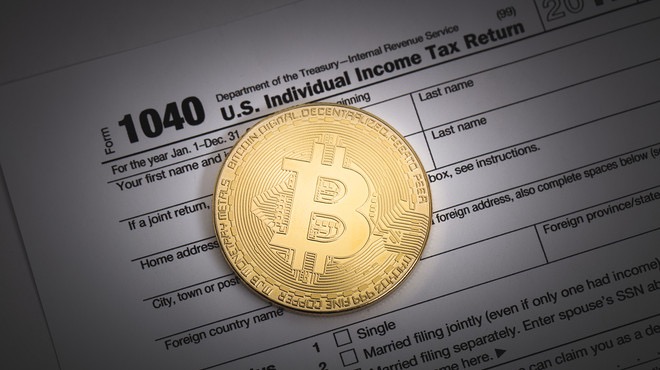 Coinbase will sell anti crypto evaders software to US Govern?

Coinbase will sell its software capable of flushing out crypto-evaders to Fisco USA (IRS) and DEA. A software born from a controversial story.

The times when Coinbase opposed the requests of the IRS, the US Revenue Agency, which asked to provide all the data of the US customers to check whether or not they had declared the crypto assets owned on the base cryptocurrency exchange, seem far away in San Francisco.

Far away because it seems that Coinbase now wants to sell data analysis software and blockexplorers of the cryptocurrencies in its possession to the IRS and the DEA (American Anti-Drug Service).

Will Coinbase Sell Neutrino to IRS and DEA?

According to information collected by The Block Crypto, both the US Drug Enforcement Administration (DEA) and the Internal Revenue Service (IRS) are interested in the analytical data platform called Coinbase Analytics.

So far perhaps one could also say that there is nothing so strange and that it is simply business ... And it is true.
But Coinbase Analytics is based on the know-how of Neutrino, a private intelligence agency that Coinbase had bought in 2019. The founder of Neutrino is involved in the Italian history of Hacking Team, a story dating back to 5 July 2015, when the Twitter account of this company was hacked to post a tweet containing a link to a 400 gigabyte file (also the result of a hacking to the company) which contained all the data of the Hacking Team: a story that revealed complicated relationships with law enforcement and other clients.

What does it mean that Coinbase will sell its software to the US watchdog?

Coinbase, contacted by TheBlock, explained that Coinbase Analytics has nothing to do with the exchange's internal data. The latter are data kept confidential and are available to the authorities according to the provisions of the law.

While Coinbase Analytics is a software that is based on public data and does not collect identifiable people data. However, the software is used by the company to conduct global and compliance investigations.

The tool is used for two purposes, explains Coinbase to TheBlock: to adapt Coinbase's activities to regulations and to protect customers' funds from any type of attack or attempted theft.

And Coinbase admits that the software was built from Neutrino's knowledge, just as it admits that it sells analysis software not only to government authorities, but also to financial institutions and investigative agencies that need powerful software to investigate the web.

How much does Coinbase Analytics cost?

There is no sure answer to the question about the price for the purchase of a Coinbase Analytics license. But indirectly the document drafted by the DEA, which analyzes the possibility of purchasing this software or a similar one, indicates the range: between 10 thousand USD and 250 thousand USD.

It is easy to speculate that such a software should cost a few tens of thousands of dollars, however the DEA explains that it is still the cheapest and at the same time has more features than those of the competition. With a joke: unbeatable quality / price.

Why do DEA and IRS want it?

In the documents published by the IRS and the DEA, even if with different words and starting points, both authorities come to the same conclusion: without that software they would not be able to conduct investigations in the web in the most appropriate way on the movement of money at international and international level national because the avoidance techniques have become extremely sophisticated. 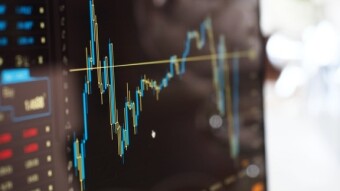 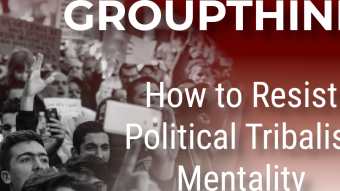 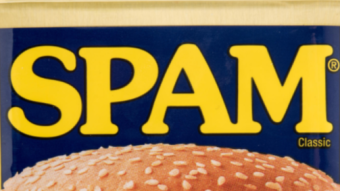 Getting Bored Of Noise.Cash - Time For Project Blank!