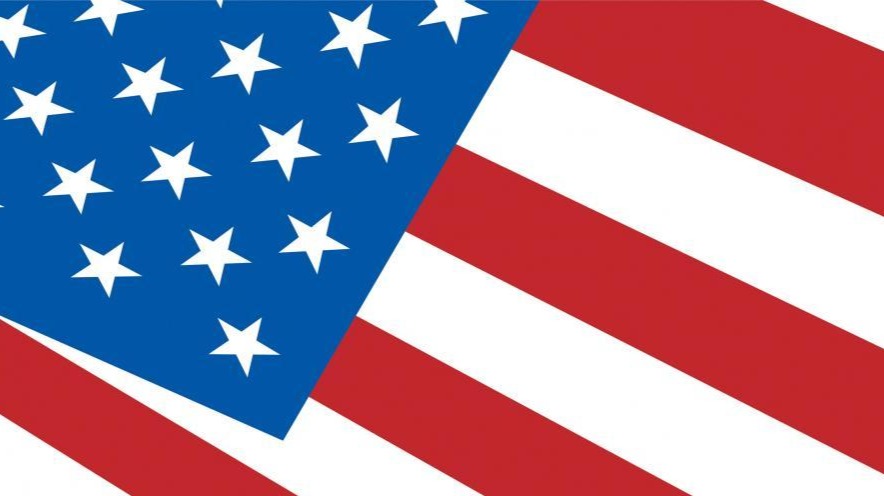 Crypto Taxation - Assault on our freedom !!!

I believe that the issue we should spend all our ammunition on is the taxation of Cryptocurrency.   What right does the US government have to tax Cryptocurrency? The US government has no jurisdiction over crypto. Bitcoin was created to prevent the government from being able to control our assets, but here we are hiding under the bed watching what we love being taken over by an entity that has no right.  Crypto is international and sees no borders. If these proposed taxes are allowed to be implemented, it is only the beginning. Every crypto transaction will eventually be taxed. Our "supreme leaders" will pick and choose which blockchains are legal and which are not.  I am guessing end game will be that only their self implemented digital assets will be allowed to survive.

Our leaders will vote these taxes be applied, I cant see a scenario in which this doesnt happen. Our government will inch its way into the crypto space, exchanges first, then blockchains, until they have full control. The majority of our representation works for the government itself, not for the people they are suppose to serve. I believe this qualifies as TAXATION WITHOUT REPRESENTATION, there is no difference between now and 1775 the revolutionary war. Except this wars theater will be on the blockchain.   Is it the beginning of the end or the BEGINNING of the FIGHT for our freedom? Crypto projects will all have a choice to make: Follow all regulations and become government controlled or Fight the regulations, become more decentralized and less transparent. If the latter is chosen, make no mistake it will be a hard row to hoe, a fight to the end, that might not turn out well.

Ive been in a labor union since I turned 18. I believe the United States goverment uses us, the people, as a means for power and wealth, instead of serving us as was intended. 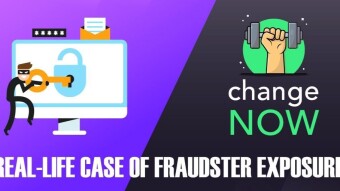