A "Light" Introduction to Polkadot 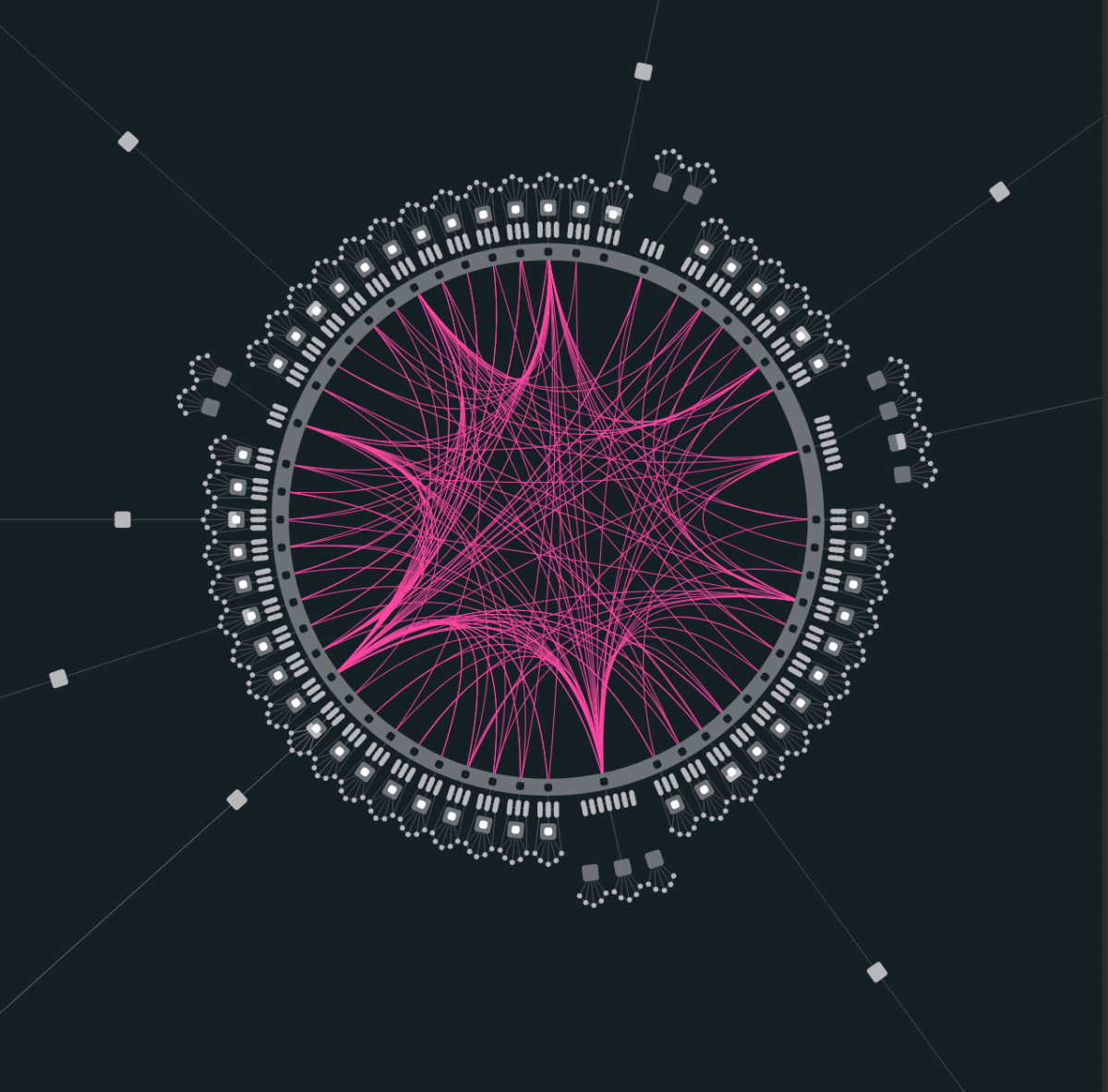 Every day we interact with technologies controlled by a handful of large companies whose interests and incentives often conflict with our own. If we want the benefits of using their proprietary apps, we’re forced to agree to terms that most of us will never read, granting these companies complete control over the data we generate through each interaction with their tools.

Because that data can often paint a detailed picture of our personal lives, it’s become a resource more valuable than oil. And we’re giving it up for free—with no choice but to trust that it won’t be lost, stolen or misused.

At the same time, progress in open-source and decentralized technologies like blockchain has shown that we can build systems that prioritize individual sovereignty over centralized control. With these new systems, there’s no need to trust any third parties not to be evil.

But blockchain technology, in its current form, isn’t ready to break the corporate stranglehold on the web just yet. Despite the promise and the progress made, we have yet to see significant real-world deployment of the technology.

Will there eventually be one blockchain to rule them all?

We don’t think so. All blockchains make different tradeoffs to support specific features and use cases, and as chain specialization increases, the need to transact between them will only increase over time.

Polkadot is a sharded blockchain, meaning it connects several chains together in a single network, allowing them to process transactions in parallel and exchange data between chains with security guarantees.

Thanks to Polkadot’s unique heterogeneous sharding model, each chain in the network can be optimized for a specific use case rather than being forced to adapt to a one-size-fits-all model.

By bridging multiple specialized chains together into one sharded network, Polkadot allows for multiple transactions to be processed in parallel. This system removes the bottlenecks that occurred on earlier networks that processed transactions one-by-one.

Discover more about Polkadot and read the Light Paper in full here.