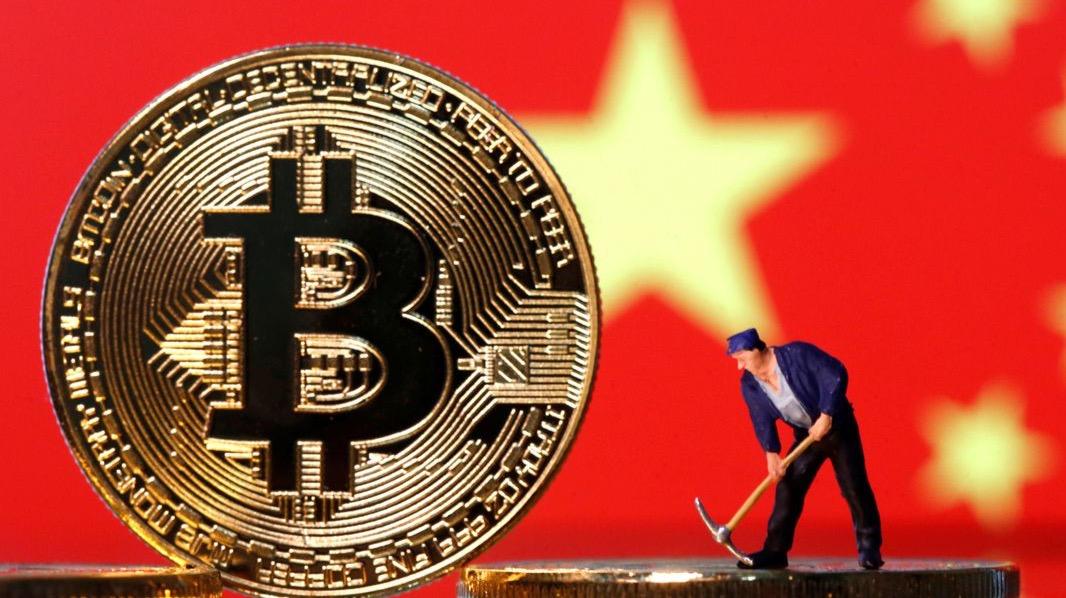 Will the Chinese Government Ban Crypto??

At the time of this writing, China's government just announced the official BAN on Bitcoin mining. And, the reason has nothing to do with "going green" but rather currency security. Why would China care if it's people invest into a global asset such as Bitcoin or any other crypto? Well, the value of the Chinese Yuan is the Chinese leaders greatest concern, and incase you were unaware, China has the vast majority of bitcoin mining rigs in the world! Some estimate over 65% of all Bitcoin mining takes place in China alone!

Well... that was of course until recently...

In the Yuan province in Southern China the population is estimated to be around 47,200,000 and a hub of Bitcoin mining. In the last few days reports from international and local sources began to report a crackdown in the province. China is slowly but surely removing any competitors in the financial market so they can retain complete control over the marketplace. This is easy to understand if you are familiar with the Communist state and how their system runs.

So, how does this impact Crypto? In the immediate to near future it will hold Bitcoin in this holding pattern between $32k and $45k, but considering China's market may be entirely removed from the crypto sphere is good in the long term as the process of mining (hopefully greener mining) will be shared amongst the rest of the world and the equipment moved into other markets.

The future of crypto is simply unstoppable, the question that stands taller than the rest is when the next breakout will be. I believe with many others that the bull run is not over, but the market is just waiting to see where the dust settles.

An average crypto trader doing daily research on current events and upcoming drops! Academically affluent in National affairs and how those may effect the crypto market and others! Crypto currency is the future as well as other forms of decentralization!

An ongoing conversation regarding the political opinions, laws, mantras, and changes regarding crypto!