NPR and the Johnson Amendment 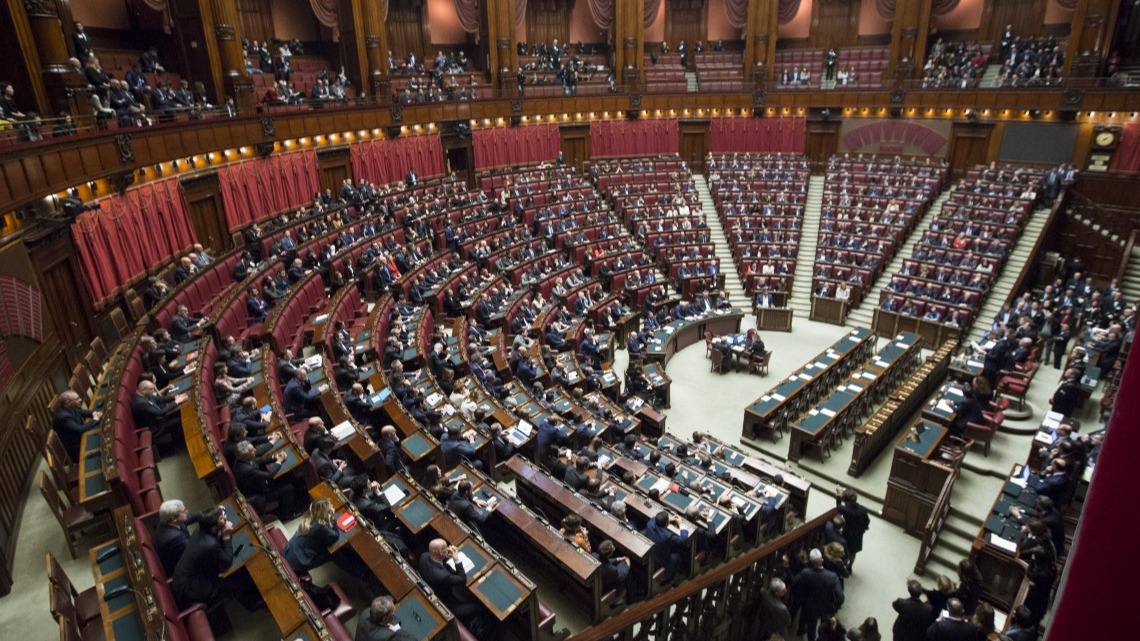 NPR and the Johnson Amendment

Many people think that the Johnson Amendment is about religion, but it’s not. It’s about politics. And NPR constantly ignores it.

The Johnson Amendment seems to come up in political discussions a lot. The amendment, named after Lyndon B. Johnson, the person who initially drafted the provision, prevents 501(c)(3) non-profit organizations from politicking.

Over the years, the discussion of the amendment has become increasingly focused on discussions of religious institutions. However, any entity, whether religious or not, if it is a 501(c)(3) entity must abide by the amendment, or risk losing tax exempt status.

Perhaps it is because of the attention that religious institutions get on the matter that NPR has avoided criticism for violating the amendment. Perhaps it’s because NPR violates the amendment in a roundabout way. Or perhaps it’s because nobody would dare attack NPR on such matters. But NPR is guilty of repeated violations and should lose its tax exempt status.

NPR readily admits that it has a left leaning bias (media research center). But I doubt it would ever admit to politicking. So how does NPR politic? And how does it violate the Johnson Amendment. According to the Johnson Amendment, 501(c)(3) non profits may “not participate in, or intervene in (including the publishing or distributing of statements), any political campaign on behalf of (or in opposition to) any candidate for public office.”

Unbiased reporting is of course the job of any news outlet, and simply reporting of the news cannot reasonable be seen as intervention. But supporting a candidate or opposing them, during a campaign, would be a violation of the Johnson Amendment.

NPR’s hosts talk about various politicians, and both the Republican and Democratic parties, fairly often. They do not simply report on current events however. There’s a great deal of editorial commentary. While the various talking heads on NPR avoid telling their listeners to vote for one candidate or not vote for another, their reporting is clearly biased to the point that they are supporting one candidate or party over another.

But again, they don’t actually politic, right? Simply put, there comes a point where repeated criticism of a candidate or party, coupled with a habit of ignoring similar issues experienced by other candidates or parties, constitutes implicit politicking and participation and intervention in political campaigns.

Even if those affiliated with NPR avoid commenting specifically, if over and over again they report the views of those critical of a candidate and refrain from airing criticisms of the opposition, then it’s really hard to argue that NPR is not intervening, and that they are doing nothing more than reporting on the matters.

Let’s consider a different scenario. Suppose that a 501(c)(3) church was constantly inviting guest speakers to the church to speak on current events, and they constantly badmouthed one candidate or promoted another candidate. It’s true that nobody at the church is actually supporting or opposing a candidate, but it’s hard to argue that the church is not participating on behalf of a candidate or in opposition to another.

A Proper Course of Action

While NPR does not explicitly politic, it does so implicitly, and it is fairly obvious. As NPR is a 501(c)(3) non profit entity, it is bound to the Johnson Amendment and should lose its tax exempt status. Alternatively, the Johnson Amendment should be scrubbed from the law books. This idea is not very popular among certain groups of people, especially those who think that the amendment is about separation of church and state. But it really should be eliminated at this point.

Sadly, it is unlikely that anyone will take action against NPR. It would be a problematic move, politically speaking. NPR has a great deal of support. There’s also no guarantee that the courts will listen because of the political fallout that would occur. Still, I’m hopeful that maybe one day someone will have the resources to take NPR to task. 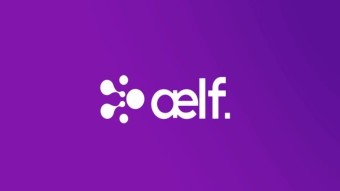 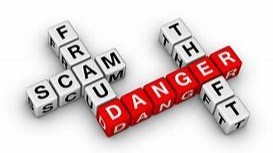 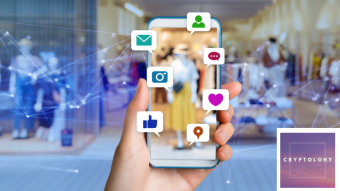