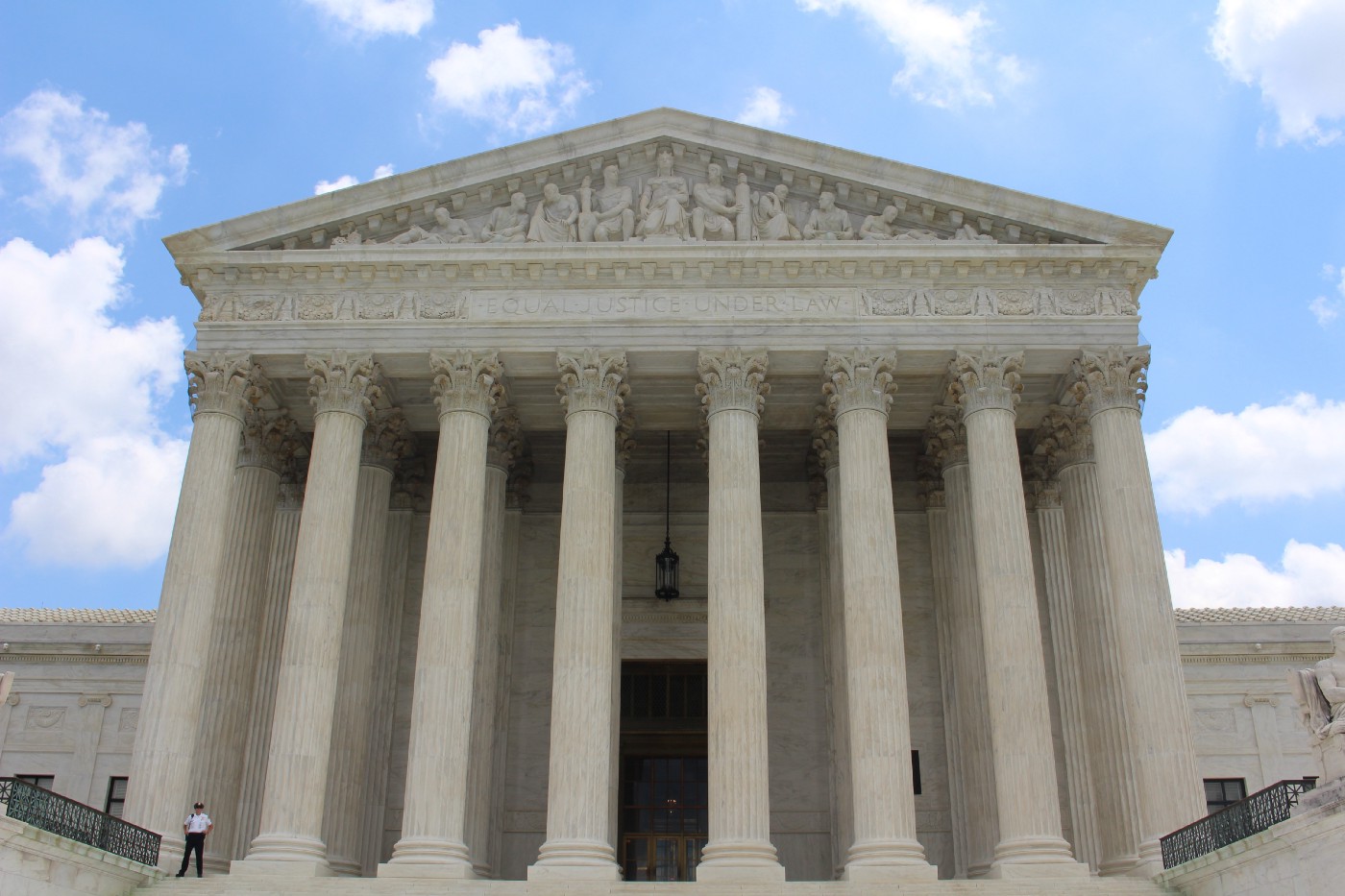 Government as Institutionalized Force: A Definition

What is government? It’s not pretty. That’s for sure.

I’ve been writing about politics for the last 15 years or so. I’ve thought a lot about government, and have reached the conclusion that I don’t like it. But I haven’t really been able to define exactly what government is and what makes it different from other forms of governance. I had once asked one of my anthropology professors if The East India Company was a form of government. She suggested that it wasn’t because it didn’t have a geographic boundary. Perhaps a geographic boundary is necessary, but I didn’t see why. I still don’t. So I continued to think about it.

The Path to a Definition

I struggled for years to think of a good definition of government. I even managed to construct two different analogies to help understand government better. One of these analogies was from the point of view of technoecology: government is analogous to an agriculturalist. They function on the technosphere in a similar way to how agriculturalist entities manipulate the biosphere. The other analogy was between governments and gods. Indeed, The State is a lot like a pseudo-god. And honestly, in many ways, this analogy would also hold for technoecology.

But still, these analogies are not definitions. So I continued to struggle. But I think I’ve reached a conclusion and a solid definition for government. Specifically, government is institutionalized perpetual threat of realizable violence against a group of people, which is used to alter the long term behavior of that group, or as Stephen Yearwood phrased it “to effect choices for the community.”

There are a number of important elements to this definition. First, there has to be a semblance of an institution. Second, it has to be persistent. An individual, or unorganized number of individuals, would not constitute a government. Neither would a flash mob. Furthermore, the threat must be realizable. Often religions use a threat of violence, in the form of divine punishment, but unless we are to take all of these threats as valid, they are not realizable.

While these institutions have similarities to government, they are not forms of government. They are forms of governance. The key distinction is that while both are used to effect choices for a group, only government institutionalized force to do it. If we are to redefine government to be synonymous with governance, then it because difficult to discuss the things we normally consider government. And that’s not good. That’s not what we want in a definition.

Originally published on the Politicoid publication on Medium.