After Halving, Bitcoin has a lower inflation rate than gold

After Halving, Bitcoin has a lower inflation rate than gold

Bitcoin has officially halved for the third time in its history. Smoothly, quietly, efficiently, Bitcoin is now becoming more scarce than gold.

After the halving that just occurred, miners’ rewards have reduced from 12.5 BTC to 6.25 BTC. The previous two times bitcoin was halved, its market value jumped. When bitcoin was first halved in November 2012, the reward for mining a block on the digital ledger shrank to 25 coins from 50 coins. 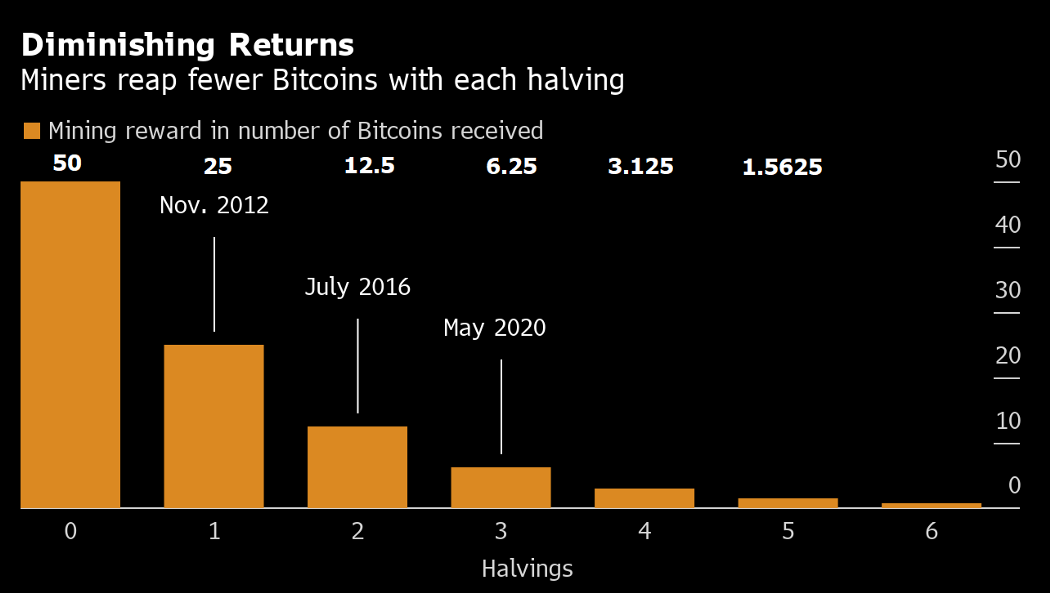 Halving is basically a stroke of genius that aims to put a lid on the inflation of BTC by reducing the rewards for mining blocks on the bitcoin network.

Satoshi Nakamoto designed that the gradual reduction of rewards would slow down the number of bitcoins minted every 10 minutes. With a hard-capped supply of 21 million, BTC is on track to becoming one of the most scarce assets in the world. Its price depends on supply and demand. Halving means that fewer Bitcoins come into circulation, making supply scarcer. The output speed or the inflation rate is increasingly reduced. 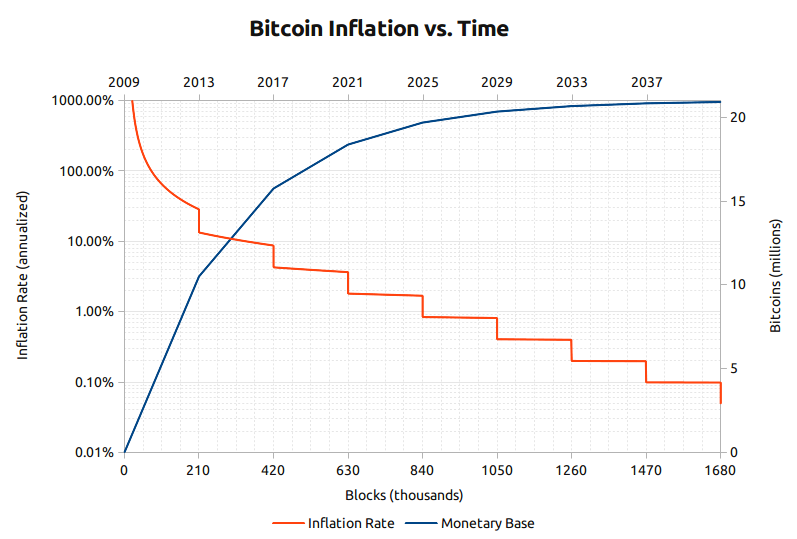 As the supply shrinks, assuming the demand remains constant, the price is expected to skyrocket and print new all-time highs. The impact of the third halving on the price of bitcoin is, however, a hotly debated topic in the cryptocurrency community. While some believe the halving is basically a non-event, others are certain that it is very bullish for the price of bitcoin in the coming months based on historic performance.

Central banks around the globe have latched on to quantitative easing to combat the effects of the COVID-19 pandemic. Due to the outsize supply of sovereign legal tender, conventional monetary thinking holds that currency values will fall, opening the door to inflation. With fears of inflation and an even larger economic meltdown and central banks are printing more money to prop up flagging economies, Bitcoin might become a hedge against the total failure of the financial industry.

“Bitcoin reminds me of gold when I first got into the business in 1976,” Paul Tudor Jones, billionaire founder of the hedge fund Tudor Investment, said in a note to clients. “If I am forced to forecast, my bet is [the best asset] will be bitcoin.”

Gold has more value than most precious metals due to its relative scarcity and acquisition difficulty. And Bitcoin has been designed to be scarce and difficult to acquire. The major difference between the two is Bitcoin’s historical high volatility.

The debate over whether bitcoin or gold is the better asset in the crisis situation is probably as old as Bitcoin itself. Bitcoin has some properties that are very similar to gold, which is why bitcoin is also called as “digital gold”.

As a physical asset, gold is deposited in vaults, safety deposit cases in banks and private lockers for smaller amounts. Bitcoins, on the other hand, cannot be saved in the conventional sense. Instead, what is saved is a mysterious number called a ‘private key’, which helps the transfer of Bitcoin from one person to another. Purchasing Bitcoin can be notably risky if you do not utilize a hardware or software wallet to guard your private key.

What you can’t deny is the gold has intrinsic material value. In some applications, gold is simply needed, such as in chemistry as a catalyst. In addition, people seem to attribute value to gold for 1000 years. Bitcoin could not prove itself for so long. However, in recent history in countries with hyperinflation, the use of bitcoin and other cryptocurrencies has been increasingly observed. In these cases, Bitcoin could, of course, use its strengths. It’s very easy to send a cryptocurrency around the world, sending gold around the world is more difficult. 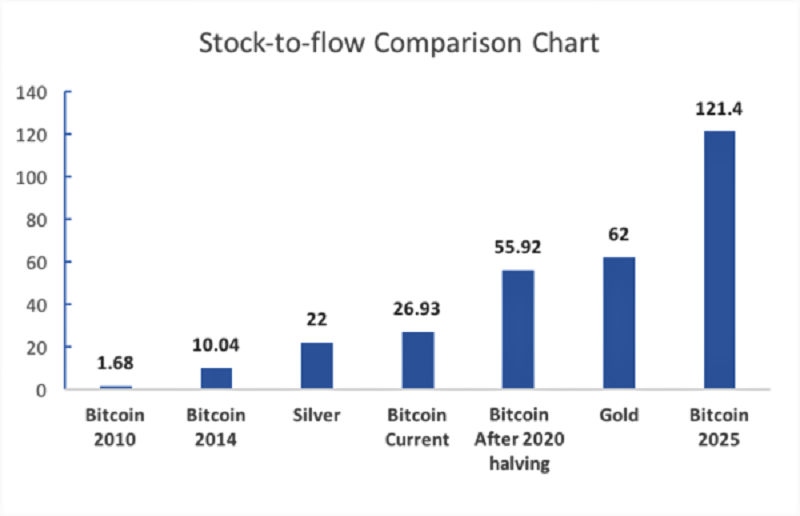 In conclusion, gold and bitcoin, are potential safe havens from fiat currency devaluation, which historically tends to be incited by surging government debt, and now, Bitcoin is becoming more scarce than gold. 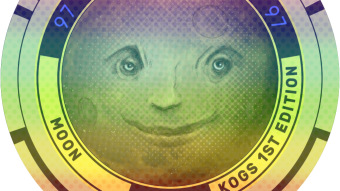 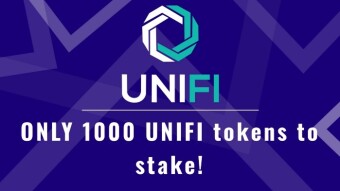