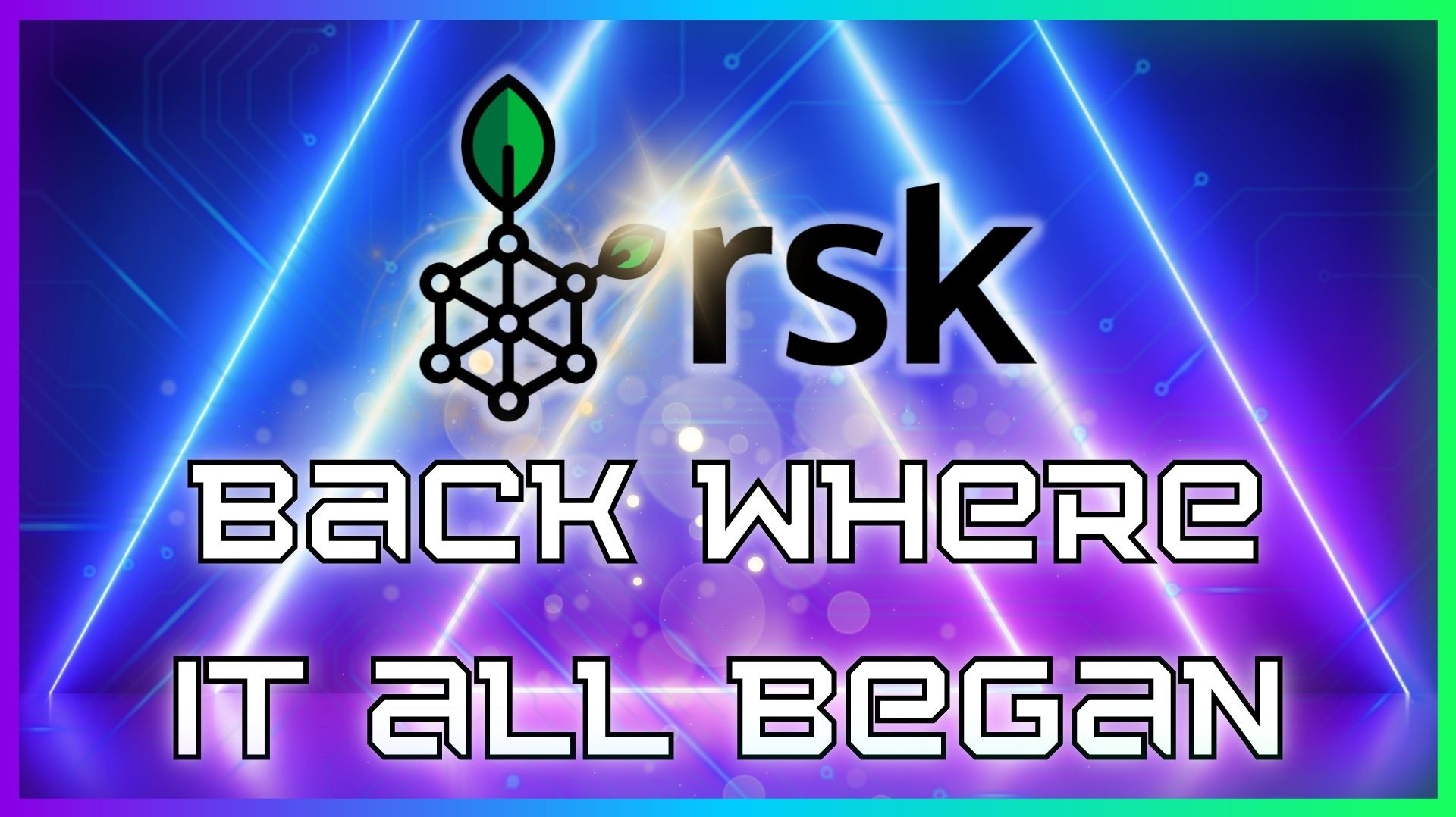 Rootstock is an EVM compatible Bitcoin layer 2, it aims to bring all the innovation being built and deployed on Ethereum back to BTC. Because both chains share the same coding language (solidity) it makes it extremely easy to port from one to the other.

There are two main differences between ETH and RSK. The First is their native token, where Ethereum has its own independent coin, RSK has rBTC which is always collateralized 1:1 with Bitcoin. This means that the value of rBTC will always be the same as Btc.

The second main difference is the mining infrastructure. Once again, Ethereum has its own and RSK shares the Bitcoin mining network, which is by far the biggest in the world.

So right off the bat RSK has several advantages when compared with Ethereum. The token is pegged to the value of the greatest asset ever discovered by mankind, and its mining infrastructure is second only to Bitcoin itself.

Before, developers had to make a tough decision, operability on Eth or security on Btc. It was no wonder so many of them chose to develop in the former, and that has led to a great deal of innovation in things like stablecoins, DEFI and NFTs.

Now, however, it is time for the prodigal sons to return home. There is no longer a need to make such a decision. We can finally merge these two worlds and create a truly decentralised finance on Bitcoin. Using its assets and its mining infrastructure.

In a way that makes the main chain stronger, and gives more utility to our coins. We can have decentralised lending and borrowing, stablecoins and NFTs, all running on the most important asset in the world.

With everything that is happening in the economy today. It is my belief that it will become more and more obvious to all of us why an asset like Bitcoin is so necessary. As well as Bitcoiners will come to accept that the demand for smart contract technology and what it has to offer is here to stay.

In the middle of these two worlds we have RSK. As a way to connect everything in crypto and bring it back to where it all began, Bitcoin. As well as having all the fees being paid in the smart contract layers going towards the bitcoin miners, strengthening the network to never before seen heights.

As the financial system keeps sinking, Bitcoin is our best way to make it out. This will elevate its status in the public eye, it is only a matter of time. When that happens, both investors and developers alike will conclude that building on Bitcoin is the only way to survive.

RSK here is the easiest way for all of them to bridge their products and easily become part of the future economy, decentralised, permission less and censorship proof.

There are many projects already working and developing a great ecosystem over there. And, if I am correct, many more are soon to come. Each cycle makes it more and more clear to my eyes, that which has not been built on Bitcoin, it’s not built to last.

So come on everyone, back to where it all began.

All roads lead to Bitcoin 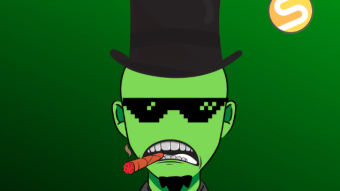 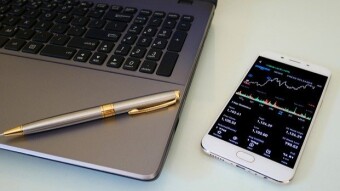 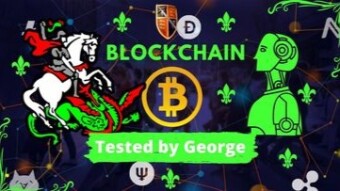