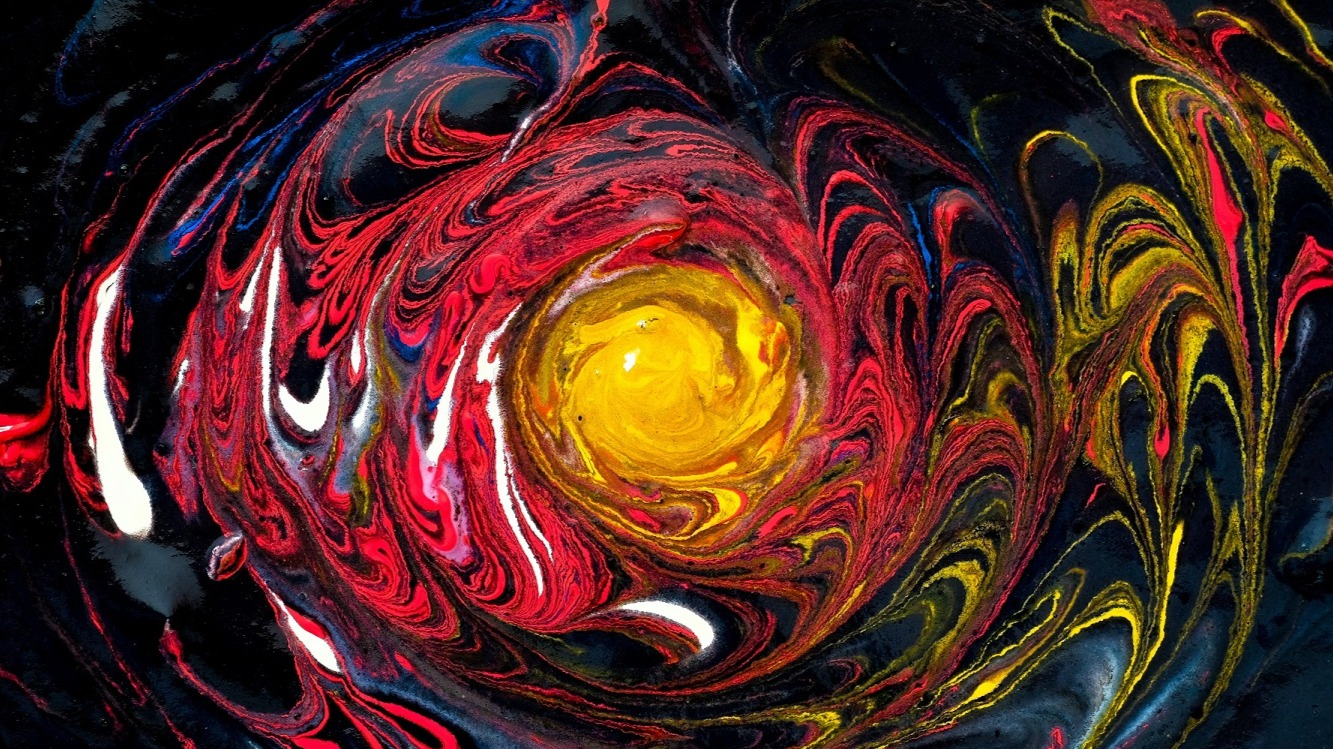 If you have been following Splinterlands’ recent AMAs you will already know that the pack edition after Untamed (Less than 300,000 packs remaining! If things behave similar to the end of Beta packs, the last 100,000 will sell out in a matter of days, so FOMO may be here soon.) will be called Chaos Legion.

With a name such as this one, the new edition should really be shaking up the meta in my opinion and make game outcomes less predictable. The team is constantly listening to input from their players and asking for ideas regarding new rulesets and abilities. I have a couple of those back in my head, that I would like to share and discuss with my fellow Splinterlanders.

Note that some of these abilities might be too drastic or too powerful. I did not entirely evaluate them in terms of game balance, but I think a lot of these issues might be solvable by providing counter abilities (like defuse to self-destruct for example). These are two separate abilities I would like to see on new summoners. The abilities would reverse all stat changes from all summoner and monster cards on the board (not just your opponent’s).
Reverse Buffs sounds like it would match great to a new Death summoner, while Reverse Debuffs might go with Life?

What about a high-mana legendary summoner that silences the opponent’s summoner? Making it cost a lot of mana while also not providing a buff on its own, the Silence ability seems powerful but not imbalanced.

Make all your monsters immune to poison. (Could also be an ability for individual monsters)

Shuffle the order of all monsters on the field before the battle starts.

This summoner attacks the creature in your opponent’s tank slot at the beginning of your turn. Deals 1 melee damage. This monster self-destructs when attacked and deals 5 melee damage to its attacker.

Activated when it’s the monster’s turn to attack (before the attack), remove the self-destruct ability from one enemy monster.

At the beginning of your opponent’s turn after this monster’s attack, the HP of the target attacked last by this monster and this monster are equalized to the lower amount of these two. (not applicable if one of the monsters gets killed before the effect triggers).

Same as Life Leech but for Armor

Exchange this cards armor with the the target’s armor (triggers after attack).

When this monster dies (before the results are counted), summon a 1 HP, 1 ATK, 1 SPD neutral token in its stead.

When attacking, this monster deals damage between 0 and 9, determined randomly.

There is a 20% chance this monster might attack itself instead of the opponent’s target.

Same as slow but only applies to your own monsters. (Great in reverse speed rulesets, or when combined with the Reverse Debuff summoner suggested above)

Confused (<- stolen from Gods Unchained, might have to be renamed – but seems great for Chaos)

Give confused to target creature.

Cannot be attacked until it was this monster’s turn to attack. Monsters targeting a hidden creature will skip their attack phase.

Poison the monster killing this card.

Increase attack of all monsters from the same Splinter as this monster on your team by 1 regardless of attack type. (I would like to see more meaning added to the different splinters and the effect by mixing them with Neutrals and Dragons)

Increase this monster’s speed by 1 each turn.

Decrease this monster’s speed by 1 each turn.

Changes attack type to match that of the card attacking this monster.

When this monster dies, take control of its attacker for one full round adding it to the last spot of your lineup. Does not trigger when your opponent only has one monster left standing.

The Splinterlands team is known for listening to their player base. Engage and let us know what you would feel if these abilities were added to the game! Which one is your favorite? Would any ruin the game entirely? Create an account at the Splinterlands today and get some Untamed packs before they sell out!