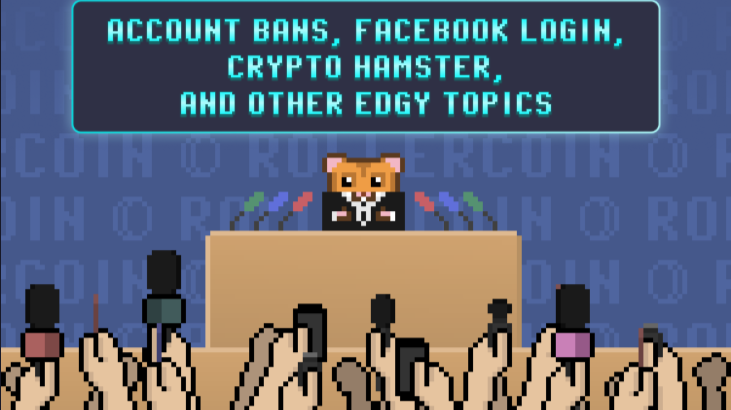 Recently, Rollercoin released an announcement about the recent ban waves, Fecbook login error, Crypto Hamster changes, referrals, rewards for loosing games and lootboxes. I will be covering up every single topic in this blog and giving my opinion to it.

First I want to talk about Crypto Hamster. I had troubles last week on getting every "Daily task" done, more specific, the Crypto Hamster task, I was able to just complete 30 games, because of the time that we were given the first week and the difficulty of the game from level 5 to above, which I expressed with the Rollercoin team via Discord:

And I think they saw it! Because they're going to add a live system just like in other games and they are going to make the hamster jump slower so we get time to see what´s above us and shoot.

Let's talk about cheaters now, which is one of the reasons that we don't get points for loosing anymore. They said that the ban wave was massive, every person that used a third party program to avoid captcha or to gain points using the games got banned, because they're not accepting those types of things in a platform where the points that you're getting are valuable in real life and they don't want the game to fall just like Alien Wolds which is full of bots and the currency's value is on the floor. They also have banned the people who created fake Rollercoin accounts just to do the daily task, there where people who made 10.000+ accounts per day, they sent a mail to the users who signed up in the past 40 hours so they can confirm their identity. They warn the users about the withdrawals delay this next few days because of the amount of cheaters that would try to get their money out of the platform before they get banned.

The users who created their Rollercoin account by loging in Facebook, had troubles loging in (me included), this caused us to reset the password and then loging in with the mail and the new password. This issue has been solved, they say this has been a Facebook problem and this did't happened just in Rollercoin but also in other platforms, making the problem really big and that causes Facebook support to take so long to solve the problem. But it´s not all bad news, the ones who got affected by this would get a unique compensation and a unique miner.

For last, they made their opinion on lootboxes, they said that this lootboxes are completely transparent, which is true, they say attach every porcentage of the reward landing after purchasing the box. And they say it's pure gambling, if you don't like high risks for high reward, then you souldn´t play them, which is also true, they're not making you to buy lootboxes once you have the money for it, it's completely up to you if you want to take the risk. 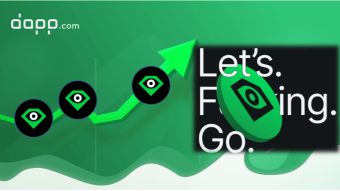 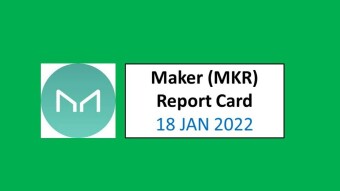