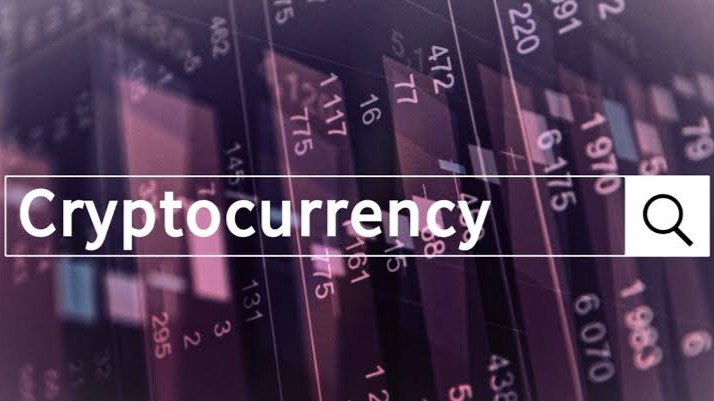 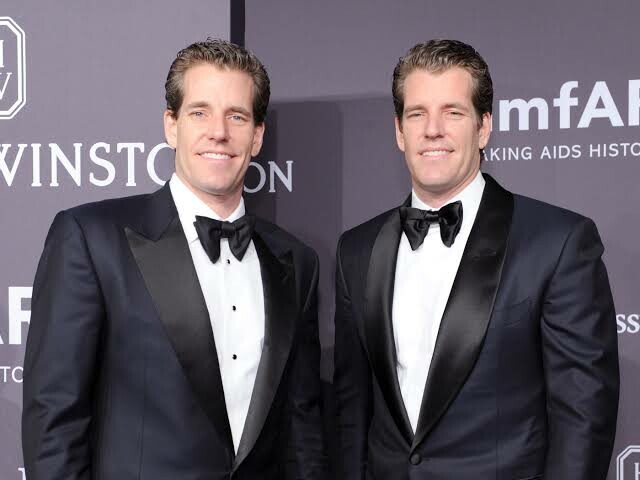 Bitcoin (BTC) prices can reach over 500,000 amidst government-led inflation of fiat currencies and the business interests in mining gold from asteroids, said Gemini Exchange founders Tyler and Cameron Winklevoss.

While gold is a reliable store of value and the classic inflation hedge, its supply is actually unknown. It may only be scarce on planet Earth but the same cannot be said with respect to our galaxy.

Commercial asteroid mining may sound like science fiction but the space gold rush has begun. The United States government has already enacted legislation that allows asteroid mining companies to own whatever they obtain in space.

The company alleged that the former employee accessed its computer infrastructure to install a program that drip-fed 90 Bitcoin (BTC) from Shapeshift’s corporate account to an external wallet between November 2019 and May 2020.

The money was returned after ShapeShift confronted its Mukhiddinov but the company is seeking restitution for expenses related to tracking down the said employee and recovering the funds.

Cardano Can Now Be Used at over 1200 Retail Brands 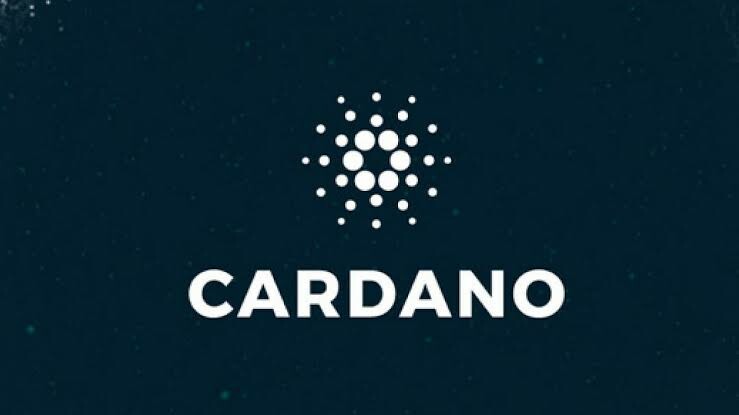 EMURGO, a founding partner of the Cardano (ADA) protocol entered into a strategic partnership with Canadian payment processor Bidali to tap its digital currency payment solutions.

The partnership will see ADA, Cardano’s native digital coin being accepted at about 1200 online major retail brands which include Amazon, Nike, Starbuck, Airbnb and other through Bidali’s online gift card platform.

This partnership comes more than a week after Cardano announced a Shopify integration which will enable ADA payments at more than 500,000 online stores.

Ethereum Could Lose 50% in the Next 12 Months 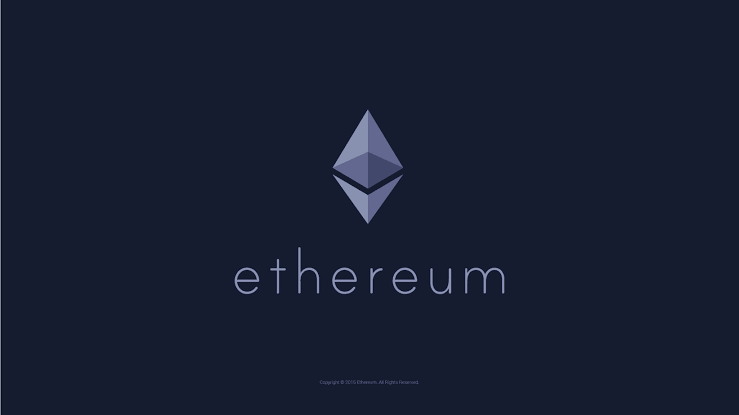 According to Timothy Peterson of Cane Island Alternative Advisors, Ethereum (ETH) could lose up to 50 percent of its value within the next 12 months.

Peterson explained that ETH’s long term growth rate only supports average annual price appreciation of up to 30 percent. He also added that Ethereum’s current price is higher than its Metcalfe value which is around USD 250.00.

In the last few days, Ethereum face mixed price action. Analysts are closely watching whether the ongoing bout of weakness in ETH’s price is emblematic of something larger.

More Pain for Chainlink Ahead Before Uptrend Resumes 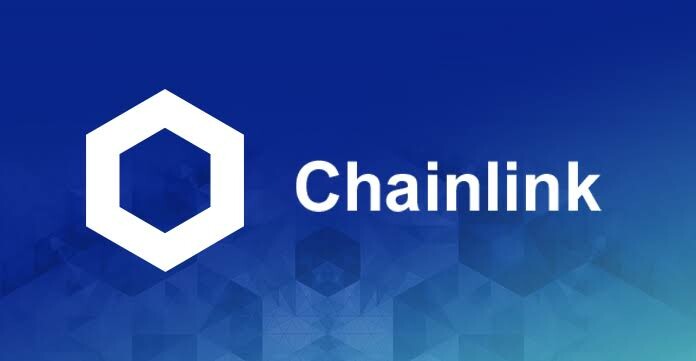 Chainlink (LINK) is recuperating after it suffered a major downturn. Even though prices are down since its new all-time high of USD 20.30, multiple technical indexes predict further damage.

While retail investors remain overwhelmingly bullish about LINK, large whales have been periodically offloading their bags long before the all-time high. The number of addresses holding 100,000 to 10 million LINK is on a steady decline.

The increasing selling pressure by these large whales has greatly affected the uptrend, which could lead to further retracement. Analysts predict that LINK’s price may drop to USD 15 or even lower before its price action resumes. 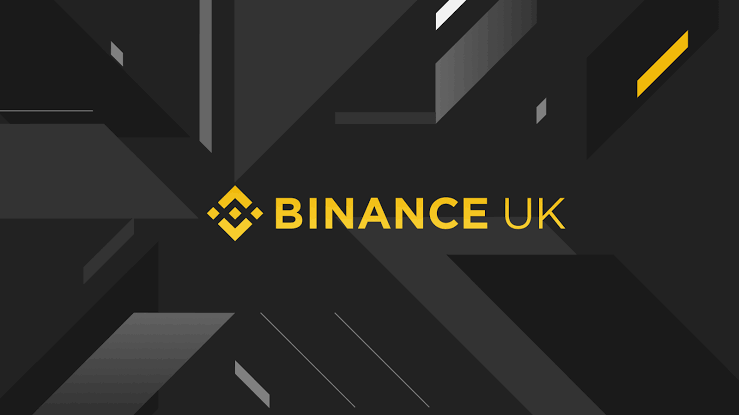 The British arm of Binance has joined self-regulatory trade association CryptoUK as a member of its executive committee alongside companies including Coinbase, Coinshares, CryptoCompare, eToro and Ripple.

CryptoUK advocates for a supportive framework for cryptoasset businesses in the United Kingdom. Its executive committee is in charge of steering CryptoUK’s strategic direction, including tis code of conduct, policy positions and governance.

Binance is also set to launch a trading platform in the UK this summer. It will support up to 65 cryptocurrencies at launch. 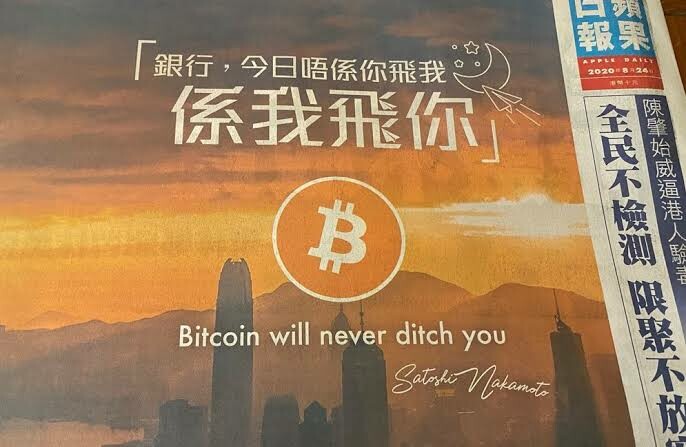 Apple Daily took out a front-page Bitcoin ad after its billionaire founder, Jimmy Lai was arrested earlier this month. The ad took aim at Hong Kong’s banks which are clamping down on customers supporting the city’s independence.

The full-page ad said that ‘Bitcoin will never ditch you’. It further added that ‘Banks, it’s not you ditching me today. It’s me ditching you.’ The ad also explained that Bitcoin is not controlled by any government or bank and does not differentiate among users.

For Hong Kong protestors, Bitcoin serves as a political statement agsint government censorship and lack of tolerance to dissent.

Let us know in the comment section your prediction about the crypto market next week. Do you think Bitcoin, Ethereum and other altcoins will be able to rebound and continue the price action soon? I will be glad to read your ideas and to share my opinion.

3. Cardano’s ADA Can Now Be Used at Over 1,200 Retail Brands via Bidali Partnership, http://www.btchmanager.com/cardano-ada-over-1200-retail-brands-bidali-partnership

4. Ethereum (ETH) Could Lose 50% in the Next 12 Months – Crypto Analyst, https://www.en.ethereumworldnews.com/ethereum-eth-could-lose-50-in-the-next-12-months-crypto-analyst 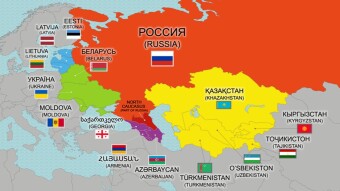 Crypto in the Post-Soviet sphere - Why it’s booming 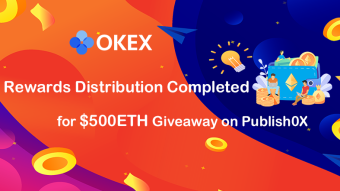