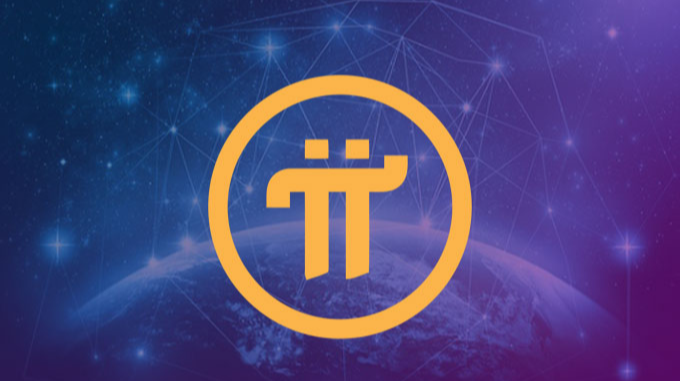 It's been a month since 2021 started and I wanted to make a little update about Pi Network, you know how much I like this project and I'm really excited about the launch of the Mainnet in late 2021. Pi is really going to take shape during this year, so let's see what happened so far in 2021.

-On January 8th, a new Support Portal & Community Wiki has been released. Basically this feature aims to help answer Pioneer's questions or issues in their experience with the Pi App. A nice feature which will facilitate new Pioneer's experience & adaptation to the App, overall it's a good news which shows that once again the Core Team is listening & helping the Pi community.

-Recently on January 27th, was another milestone for Pi Network, indeed it reached over 12 million engaged Pioneers. Just a quick reminder last year at the same time the Network had around 2.5 million members, and reached the 10 million mark just a month ago in December 2020. The community is growing, and is growing fast, as a result Mining Pi gets harder as the Network grows to reward early Pioneers.

-Last but not least, but Nicolas Kokkalis (Stanford PhD, head of technology & co-founder of Pi) started to upload YouTube videos on his YouTube channel about cryptocurrency, the technological aspect of cryptocurrency, etc... Basically these videos are lectures he performed for Stanford University (because those lectures are virtual and can be recorded), his goal is to explain the technology behind cryptocurrency and blockchain to more & more people in the world in order to democratize it. Which perfectly suits with Pi's philosophy which aims to grow a huge community by democratizing cryptocurrency in order to build a Network as strong as possible.

So far so good for Pi, it will take time but Pi will try to establish itself as a must have in the cryptosphere. Mining is getting harder as times flies, so I advice to get on board today before it's too late, download the Pi App with my code mcalex7, get to know the community and start earning some Pi !

Basically talk about Pi Network, with news, updates, explanations like what is the objective and how the project has evolved since it has been launched, and what are its objectives in the future 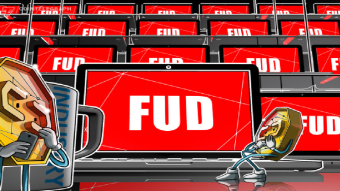 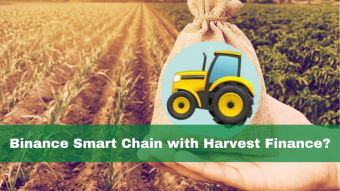