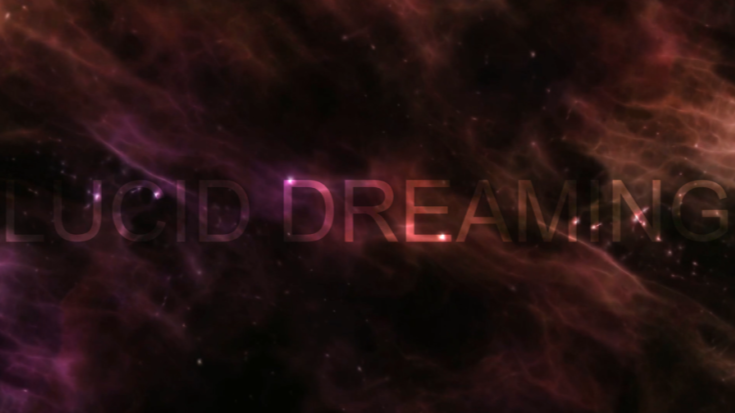 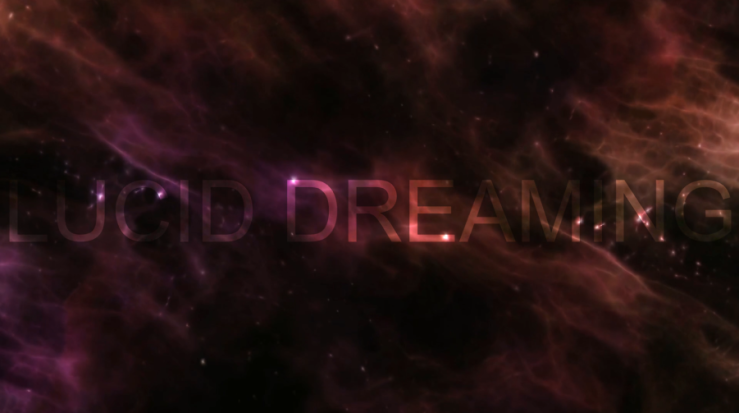 So the reason lucid dreaming is fascinating for me, is because I have problems with sleeping. And it's not necessarily that I don't get tired, it's that I'm I'm just so conscious. constantly. all the time. It's hard to stop thinking and go to sleep. it's hard to stop being conscious. I don't like it, I'm not a big fan of it, and it's even why I don't drink very often. it scares me right, so when I do dream, most dreams that I have do end up becoming lucid dreams. Those dreams can get pretty wild. 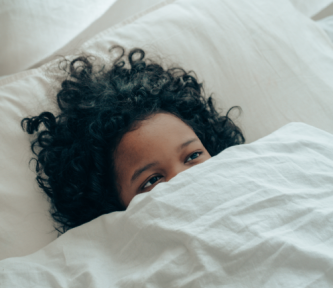 (Me pretending to be human, provided by Pexels.com)

if I remember a dream that's not very often anymore, but if I do remember a dream, it's most likely because it was a lucid dream. I have experienced some amazing things. I have done things that... it's almost like... it hurts to be in "reality". it can almost become addicting. I actually learned how to to fly within a "dream reality".  It's very difficult, and I can't do it every time, but if I am conscious enough, and I'm in full control of my lucid dream, I can take off and fly. I know how to do it.  Now how do you reconcile that, with "Reality"?  Something so awesome like that dude... to reconcile that with reality is weird. I can I fly, I know how to do it, like can I... do it? You know? 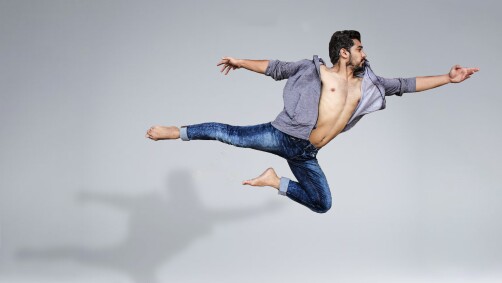 (I believe i can Fllyyyyyyy, provided by Pexels.com)

Its also kind of funny, my first time having sex was in a lucid dream. haha I mean common, a little teen boy who has full control over some weird ass reality? what do you think happened huh? Anyway it was with a older blond girl on the floor of my brothers bedroom. Obviously at the time i wasn't sure if i should bother trying to figure it out cause it was a dream. All these years later though and dream sex is some of the best sex ive ever had in my life. But like all good things there is a price...I never finish. Remember the over excitement rule? Yeah its a real bummer (Que sexually frustrated rage)

There is also many counts of Nichole Tesla and how he used dreams to literally keep working on whatever he was trying to invent. Whatever progress he made, would be immediately reproduced the moment he woke up. I believe Stephen Kings and Einstein did this as well. Which is awesome.

This is maybe more of a nerd thing so bare with me, but ive also at times just believed i could fight like batman and then i could fight like batman. That's it. Four guys jump me in an ally? FINALLY a fun dream! I will always bring you the reader, back to reality, just like myself haha. I can believe whatever i want but at the end of the bay my back still hurts and my knees are junk!

(Me realizing i was just dreaming again, provided by Giphy.com)

It's pretty intense and I've also experienced some like terrible things. It got so...well it was it started off really cool, and then it ended up really bad. I kept having like lucid nightmare, after lucid nightmare, after lucid nightmare, but then I found a nice balance. The balance was to create an alternate "dream reality" where I could live a semi-normal life, but different from (I guess) this life. Everybody I know is there per se, but it's a different city/town.  I can draw the city for you because I go to it almost every time I remember a dream at this point.  I'm so good at it, like this is what I need to happen.  I don't know if it's a defensive thing or if I just if this is just where I'm at in my lucid dreaming career but yeah I just go to the same place. It's the same place every time and the bar is amazing.

M imaginary place is a nice little town id say. It's a very small town in the middle of the mountains, next to what I want to say is the ocean. If it's not the ocean, it's a very large lake.  Out into the water, you can't see any land. Just this town wrapped around it and I've driven around the ring several times in my WRX.

it's funny because a lot of things, like miraculous things, do come from the lake.  There might be a fireworks show or if there is a big celebration, like a city wide celebration of some sort, fireworks or no fireworks, we all gather on this beach. It will take place along the coast of this little town.  It's really cool.  It's a nice little place to be, with a nice little life.  It can get a little crazy, but I I know I'm in a dream.  It's my reality. I can just I hop in my car and I drive away.  Go drive around the mountains until I wake up.

(Me Juking bad dreams like my life depends on it, provided by Giphy.com)

I always considered keeping a journal because I wanted to be a comic book writer for most of my life, and I have so many fantastic stories.  Original stories that are completely fabricated from the crazy dreams that I have.  It's amazing like, some of them are really cool.  It really is a shame that I don't sit here and write them but, it's just one passion at a time I suppose.