What is this Bitcoin thingy? 11 Key Bitcoin Features

Seeing the dollar value of Bitcoin getting up this quickly means there are lots of newcomers in the crypto space, especially in the first crypto currency - Bitcoin. I would like to point to a few important features of Bitcoin that would hopefully help them to understand why Bitcoin is such a great invention and why Bitcoin is actually here to stay for very long time.

1. Bitcoin is Open source - Bitcoin code is Open Source and is fully auditable.Anyone can read the source code here.

2. Bitcoin is Accountable - The public ledger is transparent, all transactions are seen by everyone.

3. Decentralised - Bitcoin is globally distributed across thousands of nodes with no single point of failure. So Bitcoin can't be shut down, like nobody can shut down Bittorrent, for example.Anyone can run a node, even on a simple Raspberry Pi, making the network stronger and more decentralised.

4. Bitcoin is truly Borderless - No country can stop it from going in/out, even in areas currently unserved by traditional banking as the ledger is globally distributed through nodes.

Visit https://bitnodes.earn.com/ to see all nodes. Once they are all issued Bitcoin will be truly deflationary. The halving countdown can be found here.

5. Bitcoin is censorship resistant - Nobody can prevent you from interacting with the bitcoin network and no one can censor, alter or block any transactions.

6. Bitcoin is fully trust-less - Bitcoin solved the Byzantine's Generals Problem which means nobody needs to trust anybody for it to work.

7. Portable - Bitcoin is digital so much easier to move than cash or gold, especially in larger quantities. It can be transported by simply carrying a seed (a string of 12 to 24 words) on a paper or device or even by memorizing it for wallet recovery.

8. Uncrackable - Blocks and transactions are cryptographically secured (using hashes and signatures) and can’t be brute forced or confiscated with proper key management such as hardware wallets. 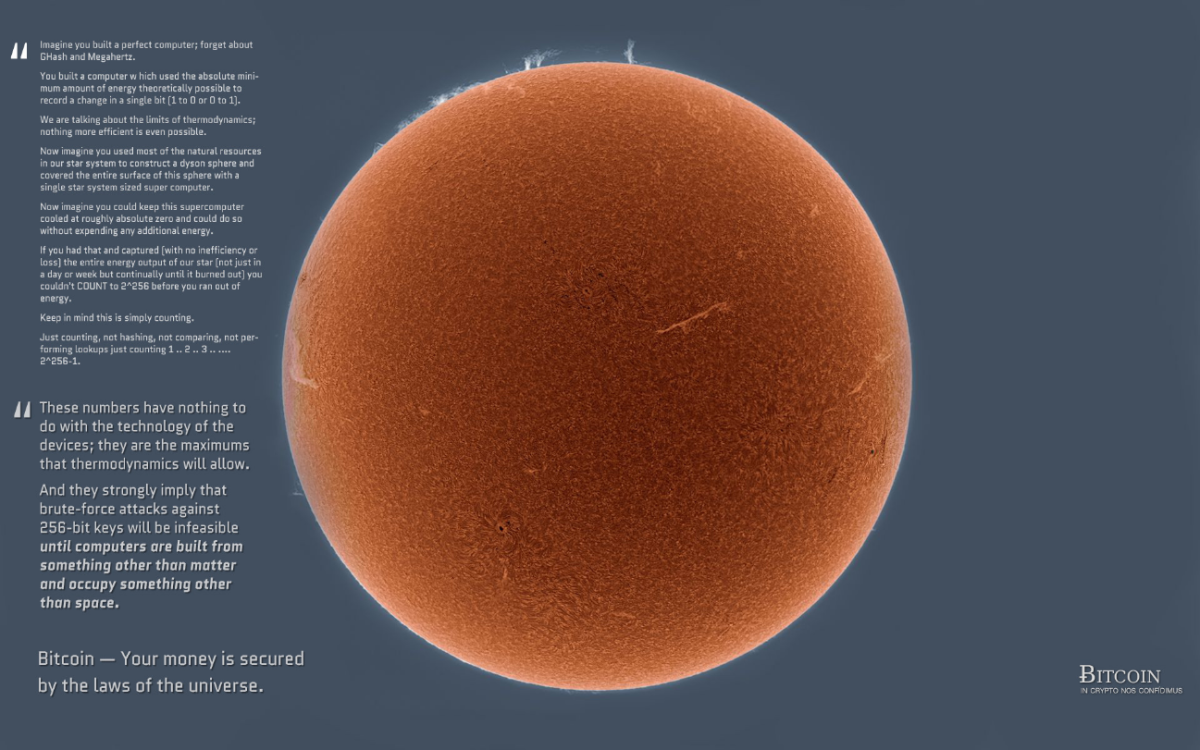 9. Push system - There are no chargebacks in Bitcoin because only the person who owns the address where the Bitcoin resides has the authority to move them. Once Bitcoin is sent, it can't be pulled back.

10. Bitcoin is Pseudonymous - No need to share your personal information when purchasing with Bitcoin or transacting - similar to using cash.

11. Bitcoin has very limited supply - There will only ever be 21,000,000 bitcoin created and the coins are issued in a very predictable fashion. The 21 Million Bitcoins will be mined over many years from now, here's the inflation schedule:

Being limited, Bitcoin is solving a very important issue. Fiat currencies are limitless so any government can print more, sort of like monopoly game money. Nobody can print new Bitcoins, there will always be ONLY 21 Million of them. Considering the world population is almost 8 billion people and there was a chance to distribute Bitcoin equally, everyone would have about 0.0025 Bitcoin or less than 2,500,000 sats.If your stack is larger than that, you're already ahead of the 99% of the population. Congratulations! 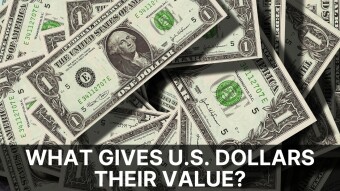 What Gives U.S. Dollars Their Value? 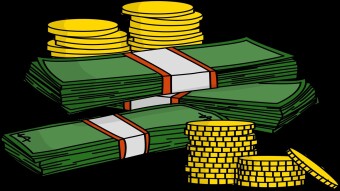