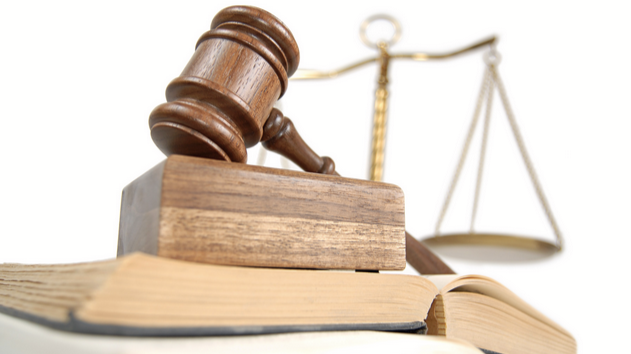 The future of cryptocurrencies in Europe: France shows the way

The future of cryptocurrencies in Europe: France shows the way

Passed for final reading on April 11 by the French Parliament, the “Pacte law” - allowing the transmission of unlisted assets on a blockchain - is the first of its kind to be adopted in Europe and could potentially win the support of the European Union by 2020.

Positive signals for cryptocurrencies in Europe

Despite the difficulties encountered by European cryptocurrency companies, recent developments are encouraging and demonstrate a gradual growth of cryptocurrencies in the landscape of the old continent.

With over 375 companies active in different fields (including financial services, payments and software industries), blockchain adoption is growing as the level of consumer confidence grows when it comes to to buy cryptocurrency.

France, a pioneer in the regulation of cryptocurrencies

To promote the development of cryptocurrencies within its economy, France recently adopted a bill on the financial sector which establishes a legal framework for token issuance and digital asset service providers.

Called the “Pacte law”, this new legislation provides for a labeling system that will be awarded by the Financial Markets Authority (AMF) and which will have the effect of protecting entrepreneurs and investors upstream and downstream of their investments. It also specifies what types of funds can be invested in crypto assets.

Like any label, the latter will not be compulsory; and therefore unlabeled fundraising will continue to be legal in France. However, issuers that have not received approval from the AMF will not be able to solicit the general public for the financing of their projects.

To this French advance is now added the desire to have the European Union adhere to a similar regulatory framework for cryptocurrencies, which would protect investors and promote innovation.

Although the European Commission recently launched a feasibility study on how to regulate the cryptocurrency markets, no legislation will be expected until the end of 2019, as the current administration's term expires. In unregulated markets, where no rules apply, investors are therefore not currently protected if things go wrong.

Bruno Le Maire, Minister of the Economy and Finance, declared on this subject his intention to propose to European partners the establishment of a unified regulatory framework on cryptocurrencies inspired by French law, which, according to him, is the model to follow.

In order to avoid a maze of regulations within the EU, it would indeed be preferable for countries to adopt equivalent regulatory frameworks allowing authorities to verify who is behind the issuance of a new coin. or a trading platform, as well as the business plans and anti-money laundering rules of these companies.

The French government’s effort in researching the relationship between cryptocurrency and international economic regulations has enabled France to take a head start in this area. Through its action, it is now encouraging other European countries to take similar steps to advance cryptocurrency regulations, infrastructure and innovations.

in the meantime here are already two of my invitation links which will keep you from waiting too long :

I remind you of my Coinbase affiliate link if you are not yet registered and which allows you to earn about $ 10 with a deposit of $ 100: https://www.coinbase.com/join/