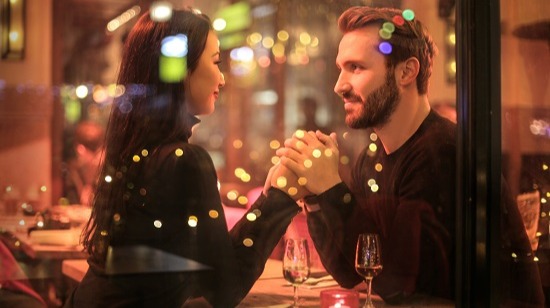 Who was your first love? What do you remember most about them?

Hmmmm as I was browsing my emails today, I have checked thoroughly the prompt of @Shadows Pub since I have subscribed to it via email and there was this "Non-Fiction Part about our first love and what we remember most about them."

Kinda late as it was dated 30th of August 2020 but my heart tells me to write about it. The truth of the matter is that, whenever I could think of my First Love ever, I can't help but just reminisce about the good old times and I feel most nostalgic especially that part when we first met I mean personally not just online.  My First Love, and I met in a very unusual situation where I felt like becoming a teenager back then the moment we set eyes on each other.

He was calling me telling he was lost!

Lol I gave him the exact place and yet he was saying, he could not find any one like me! Almost 30 minutes passed talking on the phone giving the same direction and I felt like I've lost hope. What can I say, I was also excited to see him thinking the place was easier to trace and here it was for him having hard time checking the exact location.

I was about to say, maybe it's not meant to meet in that place, and about to hang up feeling a bit sad that we were in the same area but not in the exact specific spot. I was about to turn my back, giving up, feeling gloomy at the same time when he called me again and I was ready for him to say, maybe next time."I can see you now from where you were standing!"✍✍️

Yay we were seated just outside Aspire Park over a Mint Shake as it was so casual and thanks to the limelight for covering me up because I felt my cheeks were soooooooooo red simply as I caught him staring at me, and I can't figure out whether to frown or what... 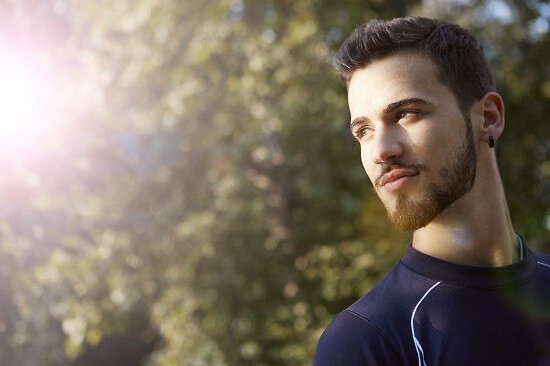 Gosh,  can you imagine like your super-duper crush to the moon was right in front of you, taking a glimpse of a fountain right behind yet you caught him staring actually pretending by saying that the view was really "BEAUTIFUL" but it was his description of you instead? Oh jeezzz... I'm like... 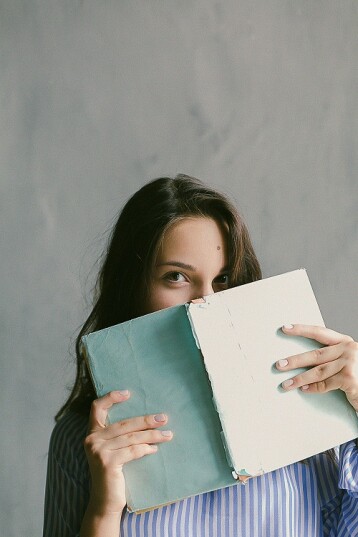 Shoots I was blushing, imagining myself covered with a book so as not to be so obvious and the more his cute, captivating smile just caught me off-guard. We were just smiling and talking as if time just passing by and he asked,

"so what brought you here in the Middle East?"

and I tried to compose myself as I felt like stammering because he kept on staring at me! oh stop..lol

"we'll, to learn new culture and to emerge myself in a very diverse customs and traditions."

I felt my answer was the safest of all so to speak, as I couldn't think  rationally at that moment. I just can't help myself smiling. I must have been smitten too, woots!

I tried to be so casual and relax but my heart was really on a somersault. How could I not, when a mere sight of him was just like a fantasy turn to reality, and of course I asked just the same, and his replied was kinda surprising...

"hmmm, I have been to the other parts of the Middle East, and it was the right decision to come here,

if not, I WON'T HAVE THIS CHANCE TO MEET YOU FOR REAL!"

Jeezzzzzzz all the butterflies in my stomach were coming out and I was speechless, and we're back again to that "cute-smiley-lovey-dovey-STARING GAME at that the night!" Whoah, my heart🥰

Image of a Guy Staring: Photo by Andrea Piacquadio from Pexels

Image of a Girl Covering her face: Photo by Andrea Piacquadio from Pexels

Three is a Crowd!

Back when my ex-boyfriend (now my hubby) and I were still dating in Doha, since I don’t know my way to that hotel where we supposed to meet for the first time (actually it was recommended by a friend) so I asked her to accompany me instead. She has been living in the Middle East for two years so she knew her way around the area. True enough, (my hubby) at that time arrived too early and like I mentioned from my previous post, I was not really so into him so I was thinking of matchmaking the two.