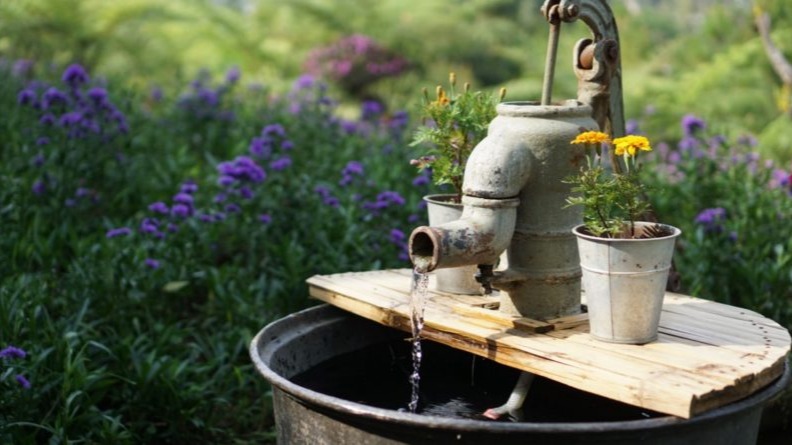 In a publication on Medium, developer Olaf Neugebauer published details on building a prototype smart pump to improve water distribution in conflict zones. The prototype was developed by com2m and uses IOTA's Tangle technology to secure data and monitor the distribution of water.

Neugebauer is director and developer of com2m. Based in Dortmund, Germany, com2m is a start-up that develops Internet of Things solutions with the IoT platform. The com2m company offers its customers services that range from the start of a project to its application and management.

According to the publication, com2m has developed the prototype of a water pump with features applicable to conflict zones. In these areas, water distribution is more complicated than sending it from point A to point B. In many areas, it is necessary to manage the data, but without the intervention of the parties involved in the conflict who may falsify or use the information for their benefit. In this sense, the use of IOTA's Tangle technology is crucial.

Unlike other blockchains such as Bitcoin and Ethereum , Neugebauer said, IOTA's distributed ledger technology allows individual transactions to be stored on its platform. It is more convenient to monitor the work than to store transactions in blocks, as is the case with "classic blockchains". Therefore, the development of the prototype is more efficient:

Writing and verifying data to the Tangle is fast and can be done in a distributed fashion. Given its open source nature, you can deploy our own private / isolated Tangle (...) With so called Masked Authenticated Messages (MAM), IOTA provides a data flow layer that, on paper, responds well to our goal of fast IoT data exchange. These messages are organized into channels. They look a bit like a linked list. From the root message, you can browse the channel message by message.

For the development of the prototype of the smart water distribution pump station, the com2m team configured a private Tangle in a Kubernetes cluster deployed in the Azure cloud. The prototype uses a series of sensors that used a Raspberry Pi as a gateway to the IOTA . Additionally, the prototype uses an Arduino device on its flow and pump sensor to control the power supply, a temperature and humidity sensor, and a water flow sensor, as shown in the second image below. . All information from the above sensors and the prototype is taken from the IOTA tangle :

The Raspberry Pi takes the data from the Arduino and attaches it to the MAM channel and finally to the Tangle. To handle loss of connectivity, outgoing data is cached in a queue and sent when connectivity is available. 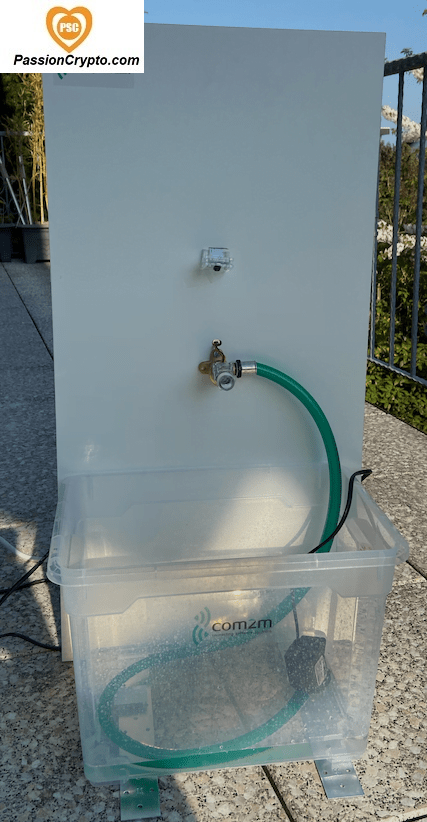 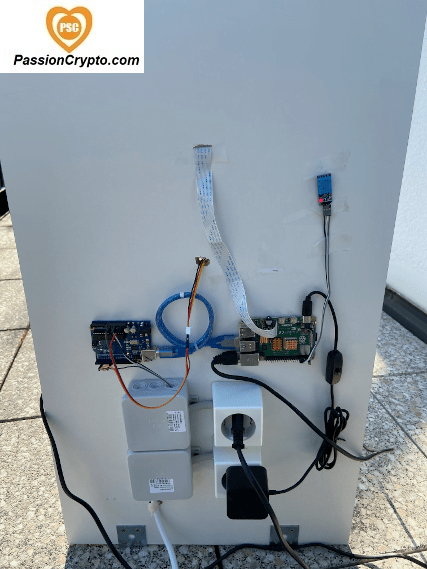 To program the prototype of intelligent pumping station, the development team used a NodeRed for Raspberry Pi. They have used a library IOTA NodeRed to connect communication channels in case of power failure or loss of connectivity . The post says the development team was happy with the results, but considers the prototype not yet in a mass production phase. The company has announced that it will integrate IOTA into its IoT platform:

Overall, we are very satisfied with the performance and capabilities of IOTA . We can't wait to see how the next MAM v1.1 works. Finally, we plan to integrate IOTA into our IoT platform and our consulting services. 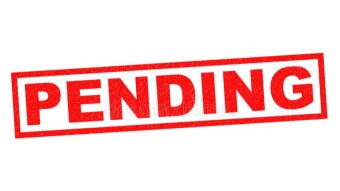