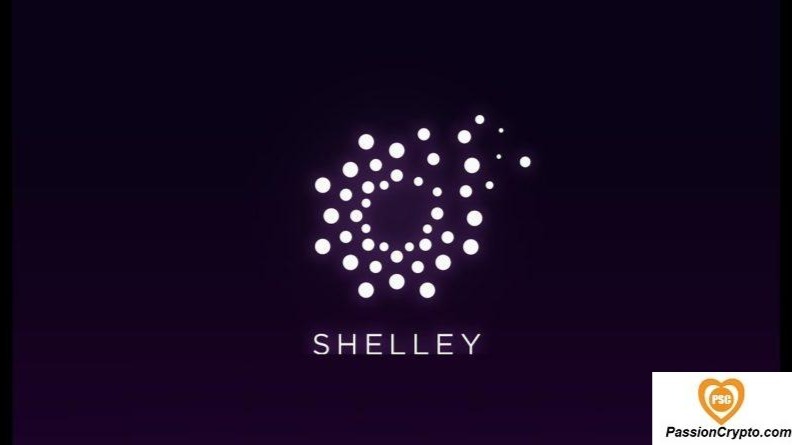 Cardano bulls ( ADA ) control tightly. Last week's performance was exceptional. After a few depressing months, the bulls are finally under control and pulled by solid fundamentals, Cardano prices are tending towards the new heights of 2020.

Adding an impressive 30 percent in the last trading week as the ADA changes hands to 8.5 cents, it is very likely that the bulls will push ADA to the 10 cent mark.

These are the summits of June 2019, a key resistance line which, if broken, could usher in a new era stimulated by the announcement of the launch of Shelly Mainnet and the high probability that Cardano will unfold as planned towards Voltaire. 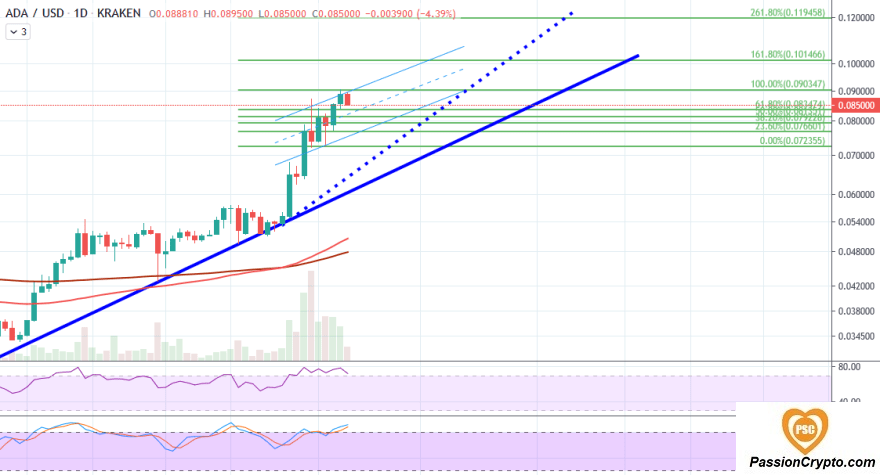 Obviously, the market is reassessing ADA prices and in a public project where a lot is pinned on contributing developers, Charles Hoskinson, the face of Cardano and the head of his technical wing, IOHK, is confident that ultimately, Cardano will come in ahead of competitors.

Like Ethereum, which is also improving its source code and could activate the Beacon chain in the coming weeks, Cardano is an intelligent procurement platform whose objective is to exceed user expectations while remaining decentralized.

Charles Hoskinson, in previous interviews, said the network, once online, would be up to 100 times more decentralized than Bitcoin .

For Cardano's recognition , Charles said that the price (although it blurs the vision of the project creators) is nevertheless important.

A higher price, he said, is a form of consensus across their broad base that the project has utility and inherent value that is reflected in the price. With the announcement of the deployment of the main Shelly network, which will be rolled out gradually until the end of June, ADA is on the move.

The coin has pumped 30% in the past week alone, reversing losses and has been almost stalled since the start of the year against the greenback.

And there's more if user feedback is something to go by. In the recent development update, Christopher Greenwood, who is the delivery manager for Cardano , said user feedback was overwhelmingly positive.

There are currently more than 50 pioneers testing the launch of Shelly Mainnet operating 81 staking pools. However, as the tests have passed, they can be completed this week or early next week, after which further discussions will take place. 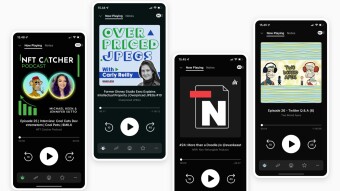