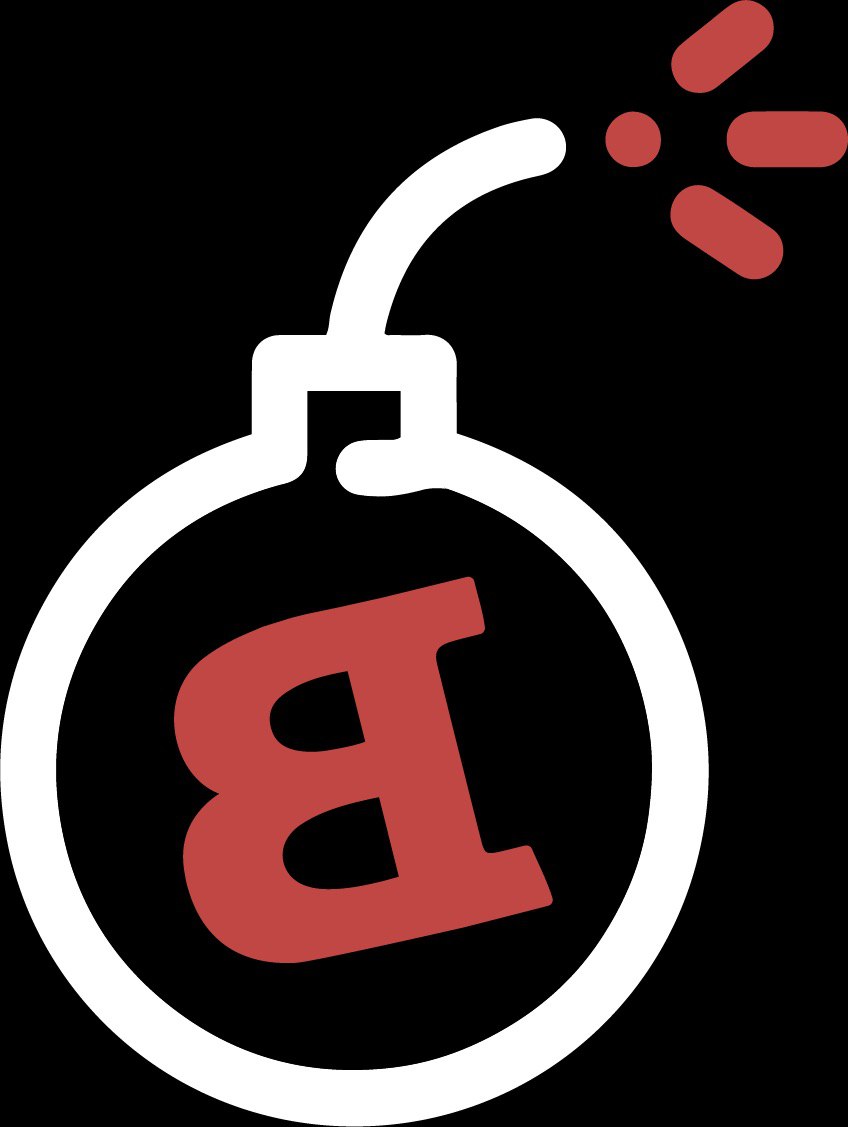 President Trump sat naked in the Oval Office. A look of concern sprawled across his face as he hunched over a packet of information given to him the previous night by an intern representing the Chair of the Board of Governors of the Federal Reserve System- Jerome Powell. Oddly enough the intern had been told to drop off the packet along with two cheeseburgers from a nearby McDonalds that the White House staff would hand him as he made his way up the stairs. The briefing was labeled “BOMB TOKEN-An Unstoppable Force With Built-In Hyper Deflation”. The 237 page briefing had been put together by a think tank working for the International Monetary Fund called WarHawk. Both Allen Dulles grandson and Harry Dexter White’s granddaughter served on the board who was headed by Bernice Kissenger. (Yes, that Kissenger)

Simply put the fortunes of the world were very much insecure as long as Dash remained alive and well. WarHawk had reached out to members of the president’s staff for him to get something moving on legislation to ban digital currency and reach out to all agents in the press to smear all advocates of it. Rolling Stone was currently putting out an article citing the rise of white nationalists using Bitcoin and Mother Jones was doing a piece on a Lebanese group of computer hackers caught spreading malware across school systems in Boston. (In actuality both articles were written by the same person and both incidents were orchestrated by double agents)

Congress had been in a tangle for years on the issue of digital currency and yet hardly any senators had taken the time to look closer into how the system even worked. Why look into something replacing you, RIGHT? Indeed, the US Congress had spread themselves too thin in foreign wars and through election year ego combat amongst themselves squabbling for crumbs of prestige and capital on the senate floor. They now feared the people may not even respect their decisions as government was increasingly looking more and more like the blind leading the blind. The people were tired and WarHawk knew exactly what they had been hired for- to take the lead on the digital currency situation and squash it.

Trillions were at stake. Yes…

What mattered was control of the money. And to control that-Control of Thoughts.

Excerpt from pg 126 of BOMB Briefing-Section 8-BOMB HYPERDEFLATION and Narrative Control-
*as people from all countries across the world continue to learn about BOMB TOKEN (as well as seek employment through daily tasks) we see a major risk in losing control of the narrative on currency. As 1% of all BOMB transactions are destroyed we see the market cap of BOMB TOKEN to soon reach a total of 16.7 billion dollars.

Released with the express consent of Blake Chamness.

Crypto Enthusiast that like to read and write about all thing Crypto.