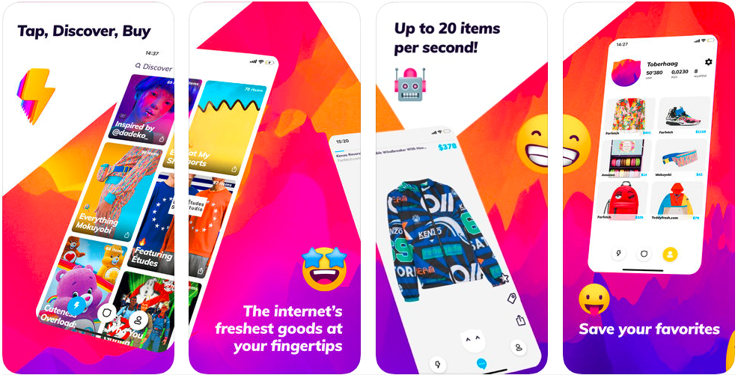 Hiya everyone, I'm back with another monster weekly update on all things Parachute and Parachute partners. Are you ready? Here we go!

Starting off with a biggie! ParJar was added to the ETHOS Channel leading to a flurry of excitement across the Parachute and ETHOS universe. Shingo and ETHOS shared the happy news over tweets and Cap wrote a celebratory email to mark the occasion. Woot! And right on cue, we got news that ETHOS and Voyager had also joined hands. Shingo says: “Both companies in this deal are motivated to build value for one another”. Check out the FAQ page on all the ins and outs of the milestone event.

[Krishan and Sid, you guys rock!]

Fans of aXpire, want to win some cool AXPR? Check out the $200 AXPR Telegram Contest! Now you've every reason to come by, say hi and join in the conversation. This week's most sought after job on MatchBX has to be this: https://matchbx.io/Jobs/Details/1183. Get ParJar into new groups and earn that moolah! 20k AXPR no less. TechBullioninterviewed CEO Gary Markham on aXpire's latest fintech products. If you want to learn about aXpire's full suite of solutions, check it out here. Also, don't forget to give them a follow on Instagram. Crypto YouTube sensation That Martini Guy's podcast with COO Matthew Markham went live. This has been a long time coming. Have a listen. Though you can watch it as well :p

[Catch the podcast at https://www.youtube.com/watch?v=4A8x9Q0RQ_U]

Onto some BOMB news. Zachary set up a riddle for 1k BOMBs but someone found the private key with HackermanTM skills without having to solve the clue first. So another one was put up with the same clue for 1000 BOMB tokens again. Sadly, nobody could solve it (or hack it) this time and the tokens were burned. BTW, the clue was: “Time is of the essence, for with it the answer lies. Words may become silent, but a legend never dies”. And the solution: “December 13, 2010, 04:45:41 PM” (Satoshi Nakamoto’s Last Active timestamp on bitcointalk). A new riddle is up now at https://bombtoken.com/crack-2/. Crack the code and win 1000 BOMBs. Simple! Also, BOMB is now listed on DDEX and can be tracked on CoinGecko! 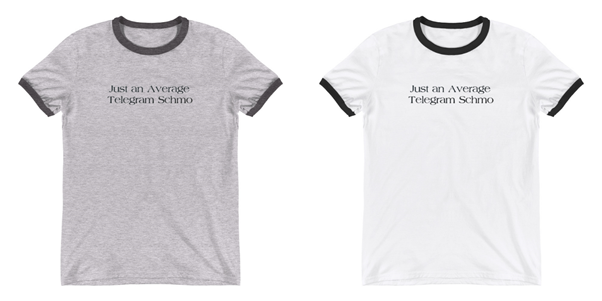 Fintech Futures compiled a list of "Challenger banks in Spain" and 2gether made it to the top of the list (albeit alphabetically)! 2gether CEO Ramon Ferraz was at 4YFN, which is part of the Mobile World Congress, to make presentations on the 2gether platform. Mastercard were there too and they tweeted him. Awesome! Plus, if you are contemplating whether to go for a 2gether card or a Wirex one or something else, check out this comparison table. It should put all doubts to rest. 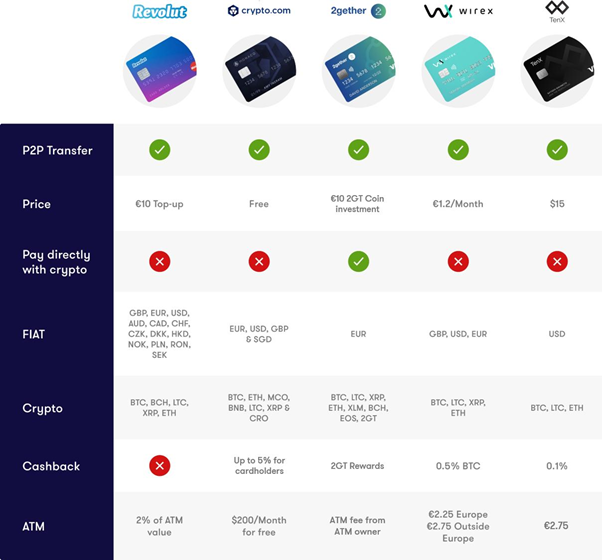 Shuvro laid out the nuts and bolts of creating a trading bot through an Algo-Trading-for-Dummies presentation. And boy did he make it simple! Check it out. Also, peeps who were in San Francisco on 22-Feb were in for a treat since the Cryzen crew did a session on "Introduction to Time Series Analysis in Algorithmic Trading". And finally, if you still haven't met the founders who made Cryzen possible, have a look at their introduction video. Discord users can catch the crew in the #cryzen channel of the ETC server. 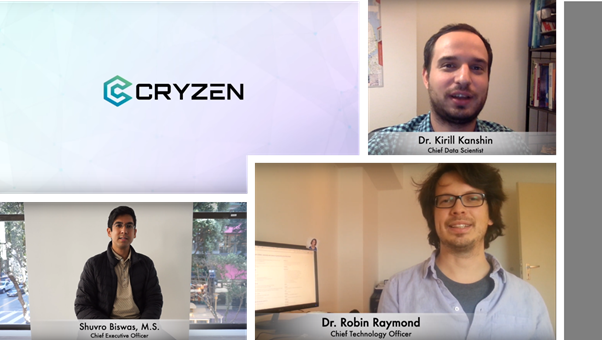 [Here’s looking at you Robin, Shuvro and Kirill!]

We had the first ever BIRD Parena this week. Gian gave me a quick death to become victor and enjoy the spoils of 2000 BIRD. Plus, Birdchain made it official on their Medium. Howdy partner! Wysker was listed as a noteworthy app by Google Play for the month of February! Now that is quite something indeed. And here’s a couple of technical updates from our friends at WednesdayCoin and Bounty0x. Mike made a post on the WednesdayClub updates. Do you know what Interplanetary File System is? Sounds cool? Read Mike’s post to learn more! Bounty0x CMO, Pascal's article on validators (they help secure proof-of-stake networks) was published in Coindesk. PoS enthusiasts, check it out! Massive shoutout to Gian for his Two-for-Tuesday initiative at PurpleCoin which turned 6 month old on the 26th. This week’s theme was one or both posts should be rap songs. And finally, WandX announced that the mainnet launch of the NEO, Wanchain and AION DEXs will be on the 19th of March along with introduction of 2 new platform specific tokens – WANDW and WANDA. Details on the distribution/airdrop will be shared later. 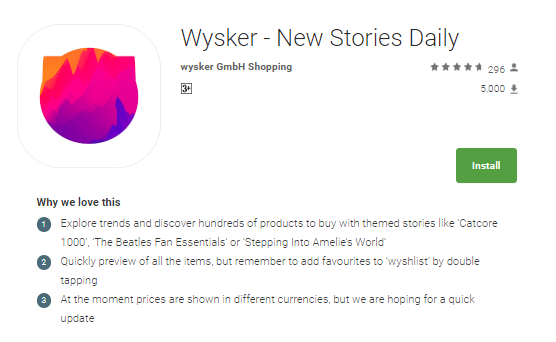 If you ever thought how does ParJar protect itself from DDOS attack on Telegram? Here’s what Cap says: "ParJar isn't hosted on Telegram - the commands you type here ping ParJar on servers - a DDos attack would only temporarily effect people being able to access telegram"

And with that, it’s a wrap for this week. See you soon with another update! Ciao. 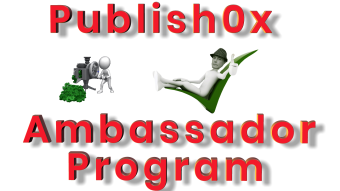 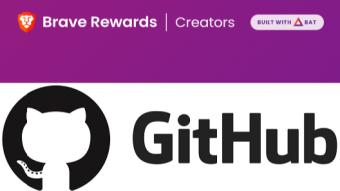 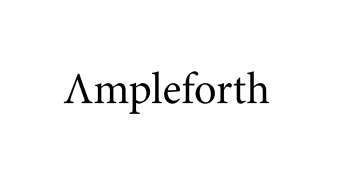