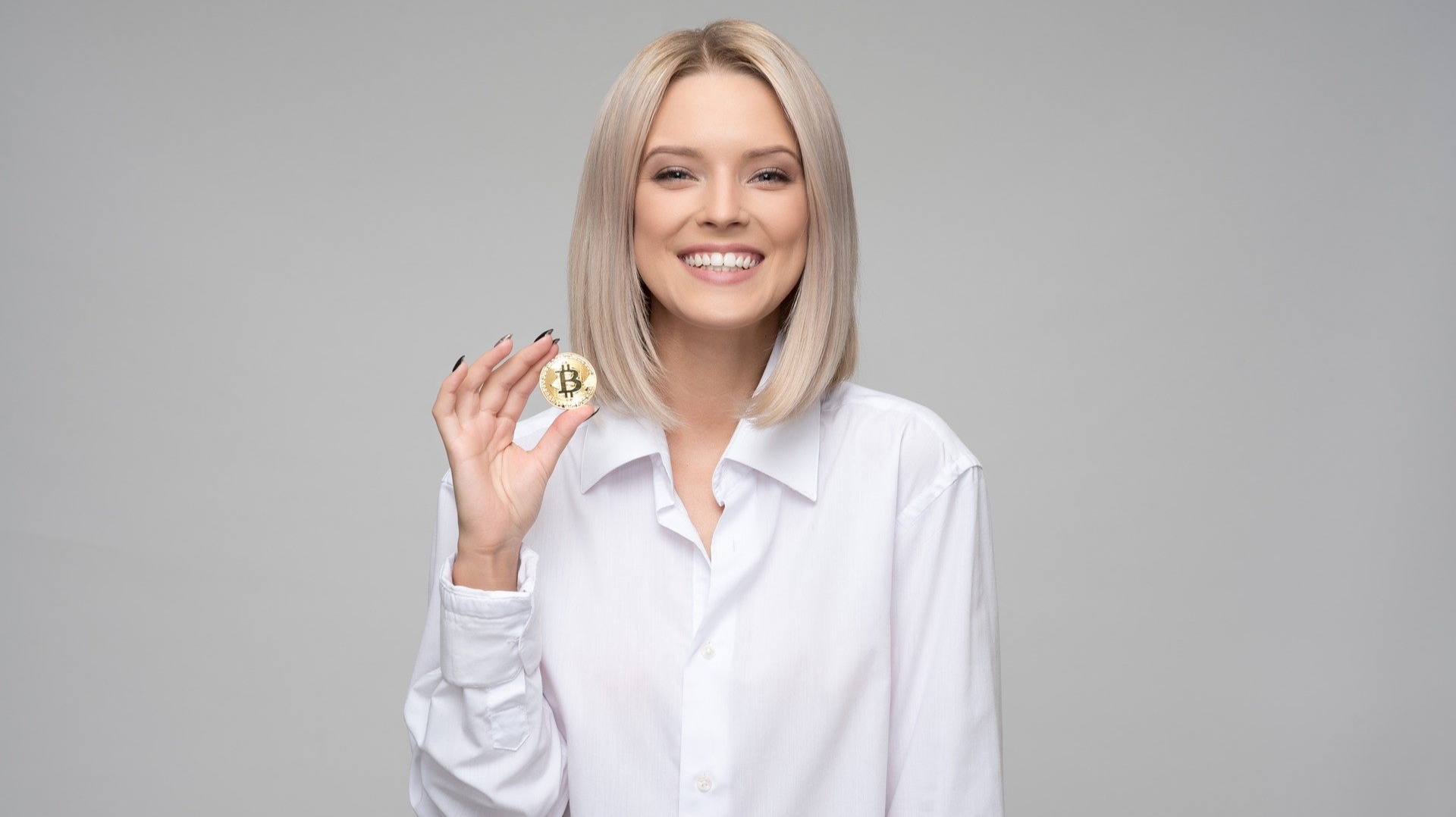 The United States government said that it seized approximately $2 million in bitcoin and other types of cryptocurrency from accounts that had sent or received funds under financing schemes suspected for three considered terrorist organizations: Al Qaeda, ISIS, and Hamas' paramilitary force, the Al Qassam Brigades (Thursday, August 13, 2020).

The investigation started because of an open request for donations by the considered terrorist groups on social media because the groups believed that the use of blockchain technology to transfer cryptocurrency would be anonymous, so there was no need to take special steps to hide their identities and intentions, such as by pretending to raise funds for charity assistance.

Blockchain technology has revolutionized the human financial system. Previously, we only knew financial platforms like Paypal and the like which acted as a trusted party for two transacting parties to verify transactions, then recorded, and finally moved funds from the first party to the second. This kind of digital payment platform is actually similar to an interbank ATM transaction organizer.

Until 2009, a mysterious figure who goes by the name Satoshi Nakamoto launched Bitcoin digital payment platform. There are at least two fundamental things that differentiate Bitcoin from traditional digital payment platforms. Paypal and the like is just an intermediary for electronic transactions using everyday currencies. Meanwhile Bitcoin has its own currency (called "bitcoin") which is outside the currency system recognized and regulated by the world's central banks.

Bitcoin transactions do not require a third party like Paypal and the like. To replace third parties, bitcoin transactions are verified and recorded in a distributed system that is encrypted to ensure their security. This distributed system is called a blockchain. Due to its open source nature, this blockchain was eventually developed by many parties to bring up various cryptocurrencies besides bitcoin.

Blockchain eliminates the intermediary which also become a single point of failure by distributing the ledger for recording transactions into the network of computers involved, where all the ledgers are identical. All transactions that occur must be announced for verification by all the ledger's computers before being declared valid. Verified transactions are placed in encrypted blocks that are permanently 'chained' with prior and post transaction blocks. That's why this technology is called a blockchain.

In addition, with a system of recording transactions that are identically distributed on no matter how many servers in the world, even if you can conquer one copy of the blockchain, a hacker must also be able to get verification from other blockchain copy provider servers.

Because of this, blockchain provides an extraordinarily high level of security to a level that is almost impossible to hack. But on the other hand, the more transactions that occur, it will require greater computational capabilities and resources. Even though it had been tricked by Satoshi Nakamoto by making it a distributed system.

We must see blockchain as a financial revolution, not a terrorist tool. They just abuse it. The task of the experts is to ensure that cryptocurrency cannot be used by terrorists anymore. However, it seems like a difficult task. Or, let blockchain technology remain with its hallmark: the anonymity of transactions. Let it be like a coin with two sides.