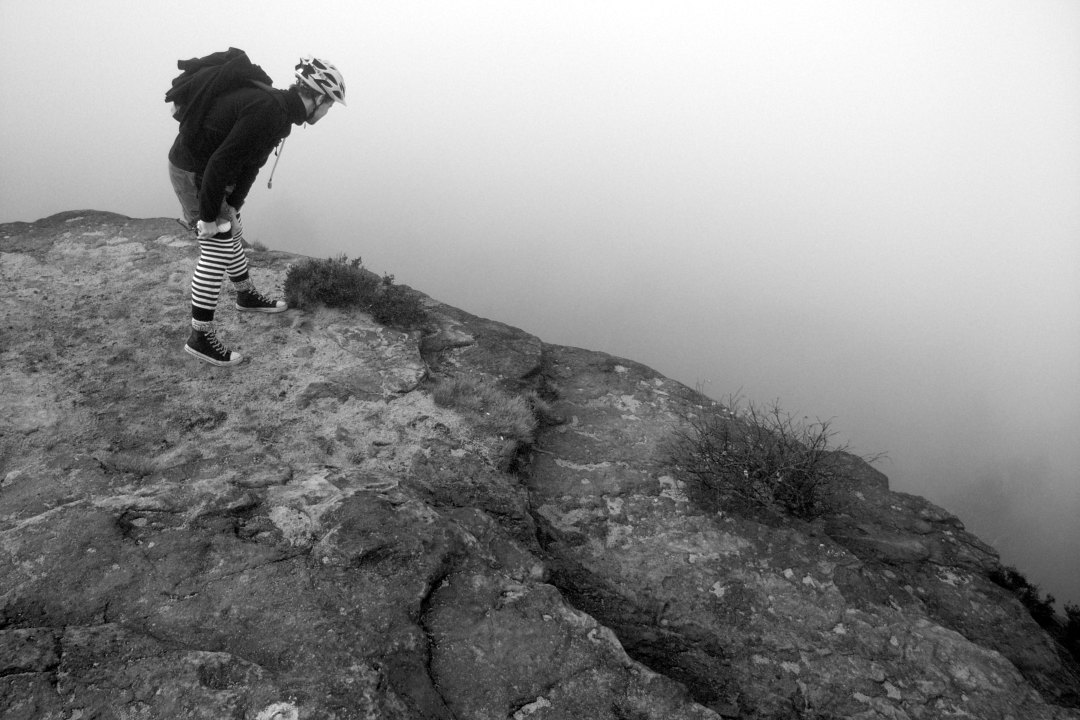 What You Should Have Known Before Investing In Bitcoin…

There are only a few ways to become rich, you could print or steal money, in which case you better have government approval; you could inherit it, regrettably that doesn't work for everybody; you could win it, this is unfortunately, by its very nature, unlikely; you could earn it, that is what most people believe in spite of solid evidence to the contrary, but now there is a new way, cryptocurrencies!

Crypto currencies are the latest craze, the second coming of the Internet. There are plenty of blockchains, but the one everybody seems to have at least an opinion about is Bitcoin, which interestingly is neither a bit nor a coin... then again, neither are the others. But I am getting ahead of myself, so let's back up a bit:

What is a Currency?

If you have never wasted a thought on what a currency is, not to worry, it is simply a medium for exchanging something of value, like money. Humans have exchanged everything from sea shells, to silver, gold, coins, paper, and today bits. Money makes it easy to value different items such as goods and services, so that they can be exchanged freely for other items. For example if you need a pair of shoes, but the shoe maker already has tons of the apples you have on offer, you'd be screwed. But, through the medium of a currency, you can buy the shoes in exchange for money and the shoe maker in turn can buy whatever he desires. Everybody wins.

One more term I need to clarify before heading on is 'fiat currency.' This has little to do with the Italian car maker, their cars aren't the most reliable in my opinion, instead it refers to a form of money that in itself is worthless, think of a dollar bill, or those previously mentioned cars... The value of a fiat currency is often established by government regulation, and thereby also controlled by said government, something that has been the topic of many debates, in particular the government's ability to print more money and thereby making the money you have less valuable, the benign sounding term for this is inflation, but you may also call it theft.

Interestingly supporters of crypto currencies present their inventions as an alternative to fiat money, which seems ironic as in case of a bitcoin you don't even get the, already worthless, paper... However, the better argument would be that the value of crypto currencies can't be censored or manipulated by governments, well, at least not at the moment, but rest assured they would if they could, and you just have to put your faith into an algorithm, or better the guys and gals who write the software. Another point would be the speed at which transactions validate compared to the established banking system or the comparatively low fees to execute transactions...

The million dollar question: What is Bitcoin?

Think of the Bitcoin blockchain as a ledger that keeps track of which bitcoin address owns how much Bitcoin, that makes sure that Bitcoin can't be spent twice and that keeps a record of every transaction in a way so that it can't be altered after the fact. Bitcoin does all of this using a decentralized network, where many servers have a complete transaction history, thereby securing it against malicious attacks from hackers or influence from hostile governments.

What is really ingenious though, is that all of this is accomplished through a network of independent servers in a trustless environment. The brilliance of blockchains lies in their consensus algorithms that manage to agree on the state of the system at any point in time, eliminating the need for a central authority (such as the bank) keeping the system synchronized.

What's all the hype about?

You now know more than 95% of people about Bitcoin. After this rather anticlimactic explanation you may be asking yourself what all the hype is really about? It is a good question.

To understand the hype lets recap what we know:

Bitcoin wasn't the first electronic currency, but it is the first that, at least as of this writing, succeeded. Initially Bitcoin was something only computer geeks knew about and tinkered with, and a Bitcoin was basically worthless. Then on May 22, 2010 a Florida man, Laszlo Hanyecz, made the first real bitcoin transaction, exchanging bitcoin for two Papa John's pizzas, two really expensive pizzas by today's valuation...

The idea of using crypto tokens as a form of payment quickly caught on and, based on hype, misunderstanding, supply and demand, the value of Bitcoin slowly increased, even though, years later, it is still relatively difficult to actually pay for something with Bitcoin. Nevertheless people saw an opportunity to make money and a whole new industry was born, complete with experts, startups, exchanges, analysts etc... and within a short time crypto currencies were hailed as the second coming of the Internet.

Today blockchains are seen as the magic bullet for just about anything, even though their utility is limited to specific use cases, but who cares when there is money to be made? ... and money they made, a lot of it, at least some people. Of course, this money had to come from somewhere, hence some people made money and some, the vast majority, lost money inadvertently financing the bonanza.

Sadly, and you might have guessed it, blockchains will not magically bring about world peace or infinite riches for everyone, but they offer something different, something worth considering, and that is a different concept of governance. Satoshi Nakamoto wrote a white paper that is clear, scientific, written with authority, describing a new idea, Bitcoin, a borderless, decentralized, world-wide, peer-to-peer payment system. Within it he/she/they described how computer code could be used to align the interests of parties with diverging interests that do not trust each other to come to a consensus to make the whole system work for all participants.

You may think I oversimplified things and you would be correct, you may not agree with my opinion and I wouldn't blame you, but in spite of all of it, I invite you to think about Bitcoin's implications. Satoshi Nakamoto wrote the, now famous, white paper in response to the 2008 banking crisis. He had a problem with the way capitalistic greed almost crashed the world's economy. The idea to take the control of money out of government's hands, sidestep the corrupt banking system and create an online payment system that can be accessed by anyone with an Internet connection, proposed a viable alternative to the status quo.

10 years later we know a lot more. Bitcoin isn't perfect, it has vulnerabilities, it isn't as anonymous as originally thought, the blockchain itself is getting too big, transaction speeds are too slow, etc... but it has initiated a new way of thinking, started a conversation worth having, much like Ford's Model T. The car was available in any color your liked, as long as it was black, but today, 110 years later and thanks to Elon Musk, we have Tesla, and yes, in any color you like.