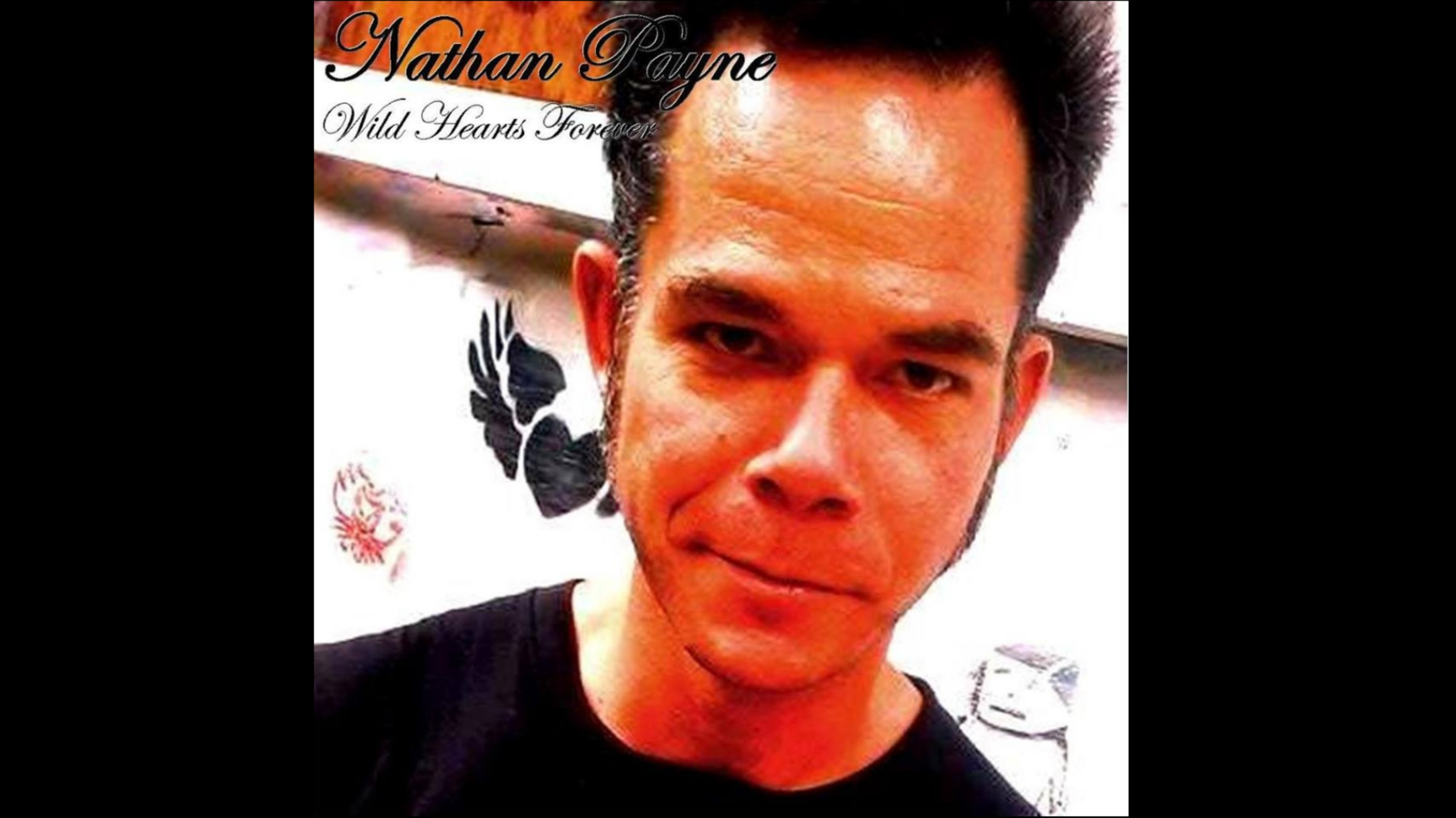 Not everyone who can play has a talent for songwriting.  I've known many great players over the years, great musicians who were masters of their instruments, who couldn't write their way out of a wet paper bag.  They all make the same mistake:  Thinking that original songs are comprised of original chord progressions that have never been heard before.  In the history of Western music.  Never.  Chord changes that are entirely original and which have never been discovered, discarded, or tried.  Ever.

It's a rookie mistake, and one that will play itself out over time.  The songwriter will write songs whether he or she wants to or not; the great player who isn't a songwriter will eventually never write much of anything.  They are very likely to have some great ideas, but in general they won't know what to do with them.

Collaborating with such people is not a bad idea.  It is only fair to give them co-writing credit, if a chord change you would be unlikely to discover or invent lands in your hands and you convert it into song.  If the ego of the non-writer doesn't get in your way, you may even enjoy a long, successful career of collaboration.  If the ego of the non-writer does get in your way, they have to be fired.

Wild Hearts Forever  is one of my favorite albums in my discography.  It was completed in the summer of 2016.  Five years ago today, in fact.  Recorded in part at Room 13 Studios in the Magdalena Hall Hotel in Magdalena, New Mexico, Wild Hearts Forever includes 3 songs with exactly the same chord progression:  "When You Go To Hell," "It's What It's (Hell reprise)," and "Wild Orchid."  All 3 songs are I-IV-V songs in C Major, though technically they circle around in a I-V-IV-I pattern.  Also, "Wild Orchid" isn't limited to I-IV-V chords in C Major.  There are a few more changes in it, but the general framework is I-IV-V in C Major.

The reason for the "Hell reprise" subtitle in "It's What It's" is because it contains the exact same chord changes in the exact same order as "When You Go To Hell," albeit in a different time signature.  Their opening lines also mirror each other.  The fun part about the transition from "Wild Orchid" into "It's What It's" on the album is that they're both I-V-IV songs in C Major, essentially, but it isn't obvious, even though they're right next to each other.  That's the kind of thing about making albums I really enjoy.

Wild Hearts Forever is available via private download code on Bandcamp.  Receive any 3 albums for $20, or the whole discography of 21 albums for $100.  Donations accepted via SubscribeStar.