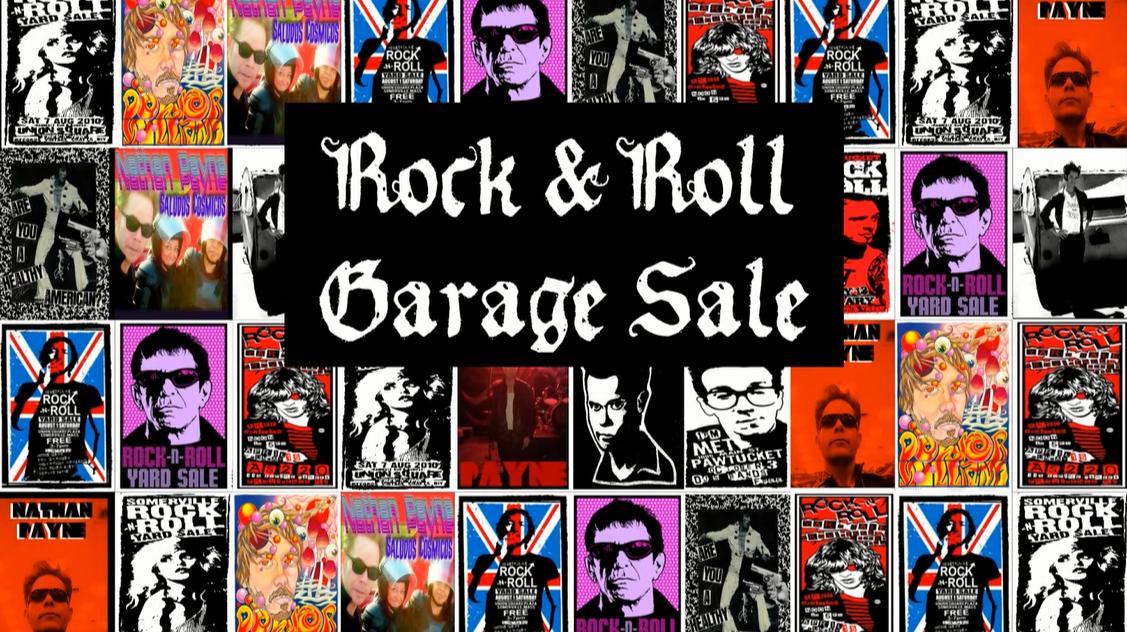 From now until Oct. 12th there will be a 50% off the entire discography sale.  Normally, the deal is $20 for 3 albums and $100 for the whole discography of 21 albums (20, actually, since my first album Angels on Fire is already available for free on Bandcamp).

For the next week, you can get the whole discography for FIFTY BUCKS.

The discography doesn't include any of the greatest hits albums, or any of the other collections.  The Breakfast at Cuneo's Drive-In collections don't count, Stray Songs doesn't count.  Live in Santiago does count, but it might not be counted in the 21 albums.  I don't remember.  It's probably better on YouTube though, anyway, without any track breaks.

The only ways to buy the album are through SubscribeStar, or direct bank transfer.  I'm not a fan, advocate, or halfhearted utilizer of any fast-food banks.  I have tried to use them, and because of my experience with them I firmly disbelieve in such cheap-yet-costly nonsense.  Read about it HERE if you like.

and peruse the discography hERE.

If you're old-school, here's the bank info:

Everything is available via private download code on Bandcamp.  Your support helps combat the world of cheap, subscribable content, which is the styrofoam packing peanuts of the art world.  The world needs more art & music and less landfill content, or YouTube pundits.  I'm not against it, but the world doesn't need another rich ASMR girl, the best of whom probably make tens of thousands of dollars a month.  Good for them, but the world needs more than Whisper Chicks and reposts of "F Joe Biden" videos on Bitchute.  If you agree, this is a great opportunity to help.

If you don't think you'll get through the entire discography and only want a few albums, but want to help anyway, take Rural Mortis, Fabulous Dream, Holy Smokes, All The Diamonds You Can Eat, and Wild Hearts Forever.  And maybe Blinded By Faggots, just to piss people off.  Remember:  Some of the albums are demos with cover art.  If you're one of the legion of armchair Phil Spectors who complain about the video/sound quality in cat videos but don't know which "your" to use, you will have zero use for at least half of my recorded output.  Keep it in mind.