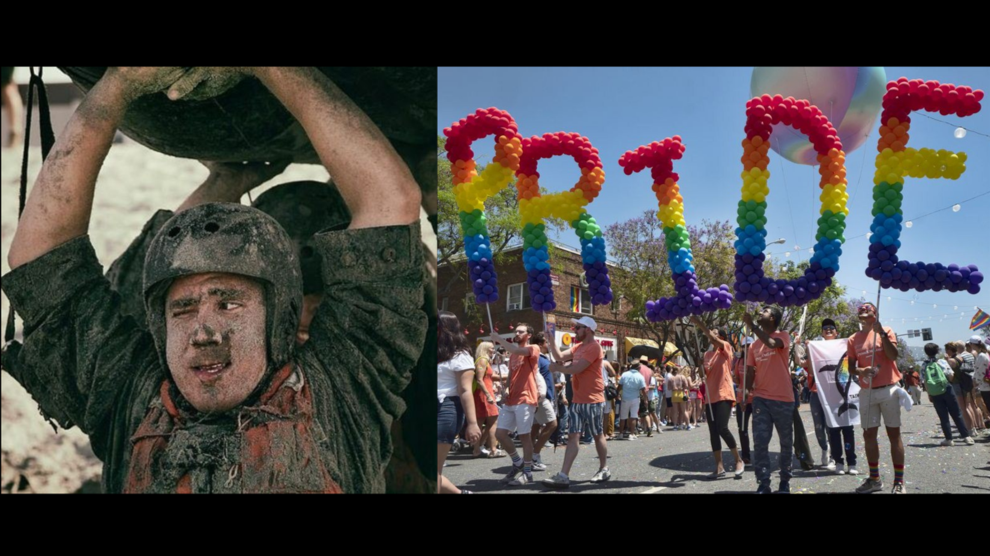 Strength does not declare itself.

Strength does not feel the need for the approval of others.

Pride depends on the approval of others.  It declares itself strong, because it is vain, and weak, and needs to be affirmed.

Nothing becomes strong by declaring itself strong.

The only way to become strong is to test yourself.

Pride does not need to test itself.  Ask it.  It will tell you.

One does not declare oneself a Navy SEAL.

It is necessary to undergo rigorous testing to become a Navy SEAL.  Most guys don't make it.  That's how difficult the test is.

According to some people, it is possible to declare oneself a member of a different gender.

Because these declarations are based in pride, rather than strength, they do not need to be tested.

Ask anyone who believes in this and they will tell you:  It doesn't need to be tested.  It only needs to be declared.

In fact, the adherents of this weak position are generally offended or otherwise irked that such a boastful claim would require any kind of test.

This is how you know you are dealing with the weakness of PRIDE.

Pride and strength are opposites.

"Now I pray to God that ye do no evil; not that we should appear approved, but that ye should do that which is honest, though we be as reprobates."  2 Corinthians 13:7

"For not he that commendeth himself is approved, but whom the Lord commendeth."  2 Corinthians 10:18