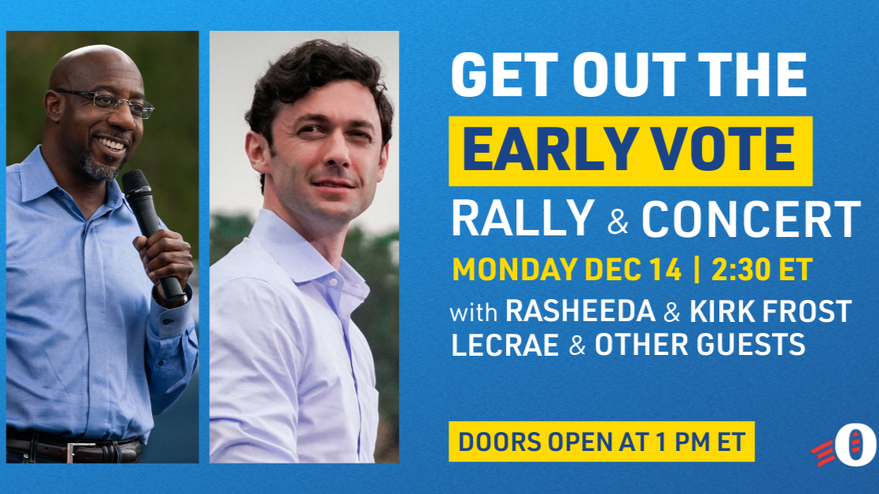 I thought I'd already addressed this issue, and indeed I have.  In June I wrote an article inspired by the story of some Christian bandleader who "lost his faith" titled Fake Christians, Fake Music.  You can read it here if you like:

I'd like to say up front that even though this article might appear to be trying to convince Christians that they're wrong about their musical choices, it is probably better to write it for the Non-Christians who are (and have been) put off from Christianity by decades of bad, unlistenable art.

To them I say:  Don't let the artistic Pharisees keep you from coming to the truth.

Since I have spent years on this topic, and it's apparently polarizing, I'm not going to delve into the finer points as to why fake Christians can't make real music (hint:  it's because they're fake).  I will simply offer yet another example as proof.  The link to the article is embedded in the title here:

It is a great opportunity to repent of any tendencies toward becoming an artistic Pharisee, seeing only the surface of the whitewashed tombs and judging the contents of the person's character entirely based on how many songs name-drop Jesus Christ, failing entirely to see the need for truth in the person's work and life, to the point of possibly intentionally ignoring it.

If that habit becomes a stronghold, you can expect to be blinded to further use of disingenuous art to drag you further down the conveyor belt to hell.

Do that, and at some point you will be wrong.  It is inevitable.  Guaranteed.  You don't have a choice.