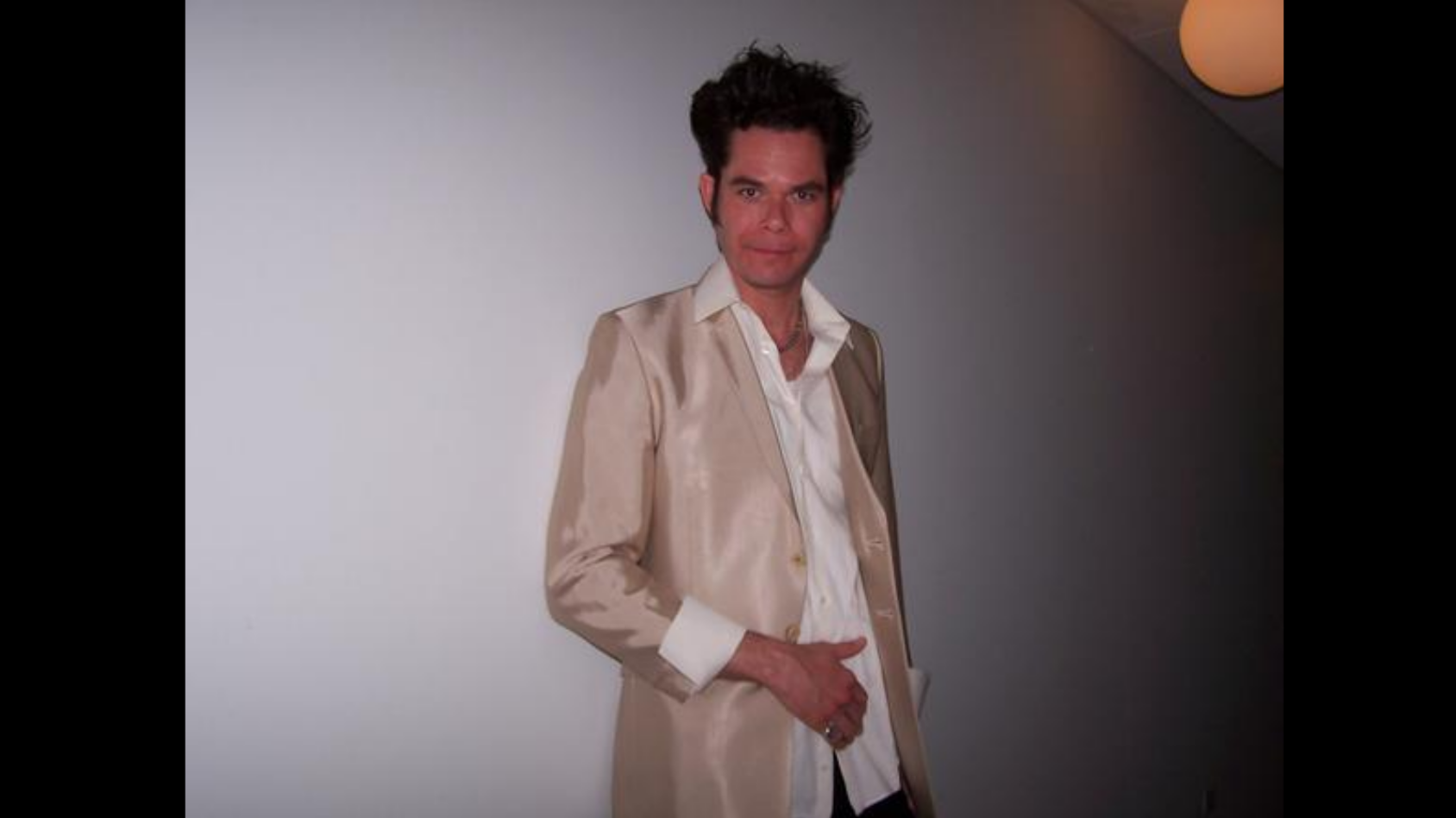 For the first time, I understand white guilt.  Not from personal experience, but as an embarrassing, optional social phenomenon engaged in by surprisingly large numbers of white people.  This is the meme that finally made me get it:

I now know why they talk like weak, shameful idiots.  I know why they are hung up on pronouns and use terms like "Latinx."  They talk like this because they are actually the ultimate embarrassing gringos.  I tell people here in Mexico regularly, I loathe both white- and America guilt, and I'm grateful to be American, even as I know I will only ever be seen as a gringo to ALL OF THEM.  I just want them to know I'm not ashamed of it.  In fact they laugh when I tell them I've given myself the nickname "El Cajero," which means ATM MACHINE.  They laugh, because it's true.  Many Mexicans immediately see an ATM machine when I'm walking down the street.  These meme people, however, actually are ashamed of their heritage and/or race.  And they pander to minorities, which is the ABSOLUTELY MOST EMBARRASSING AND PATRONIZING THING YOU COULD POSSIBLY DO, and they are so high on the fake virtue they feel from their ridiculous penance that they don't even see it.

Anyway, my new Mexican gangster name is "El Cajero."  Don't mess with El Cajero.  He'll throw coins at you to get you to leave him alone.  Push him hard enough, and he'll cough up stacks of paper money.  You can charge him whatever you want; he won't know the difference, and will pay the entire amount immediately (Some guy offered to change my oil for $100USD.  I was amazed.  I doubt George Clooney pays $100 for an oil change.  It didn't immediately occur to me to haggle, because I am El Cajero)(of course I didn't pay it).  El Cajero is a money tree.  He has never been broke in his life.  I know he didn't have a bank account for 20 years and lived in a van for 15, but he is a walking ATM machine and has never known a day of true difficulty or hunger.  Behold, El Cajero.  He effortlessly coughs up a month's rent to pay for dinner, and his shoes are more expensive than my car.  Behold the impossible cleanliness of his hands, the lack of stains on his pants.  He will tell you he got them at the thrift store, but it doesn't matter, because he is El Cajero.  I know there are Mexicans among us who obviously have money, and nicer clothes than El Cajero, but they are not the true source of all Cajero.  You must go to the source.  El Cajero will throw money at your dying grandfather, lying in a hammock on the sidewalk.  He will purchase tickets to the moon, just to impress a girl.  He comes from the Land of Infinite Dinero.  He literally glows with money, even though he is broke by the standards of his countrymen.  That's how rich he is.  I present to you El Cajero.  He is a glowing wonder to behold. 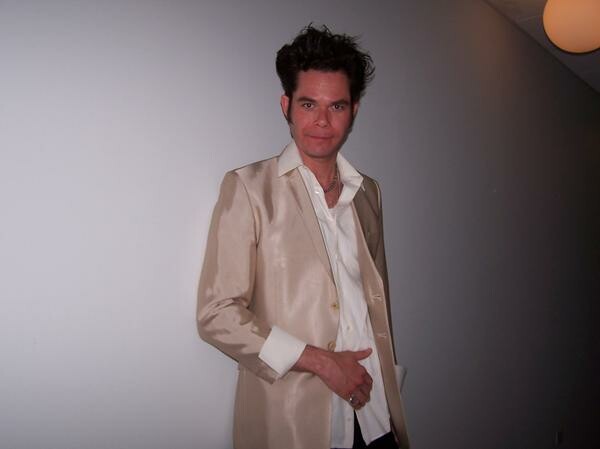