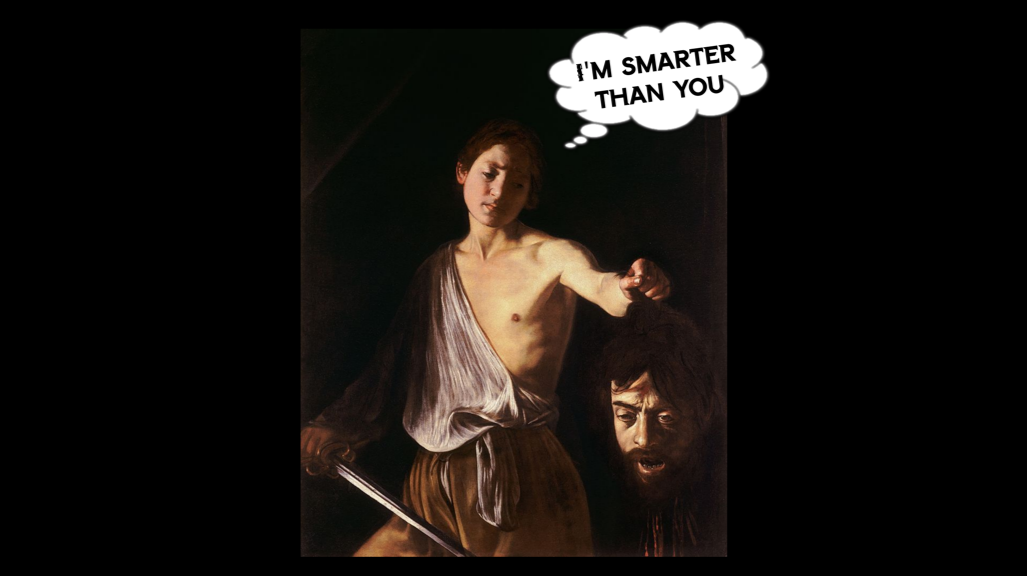 Brains Are Not A Virtue

“To be in hell is to drift; to be in heaven is to steer.”  George Bernard Shaw

"The glory of Christianity is to conquer by forgiveness."  William Blake

I forgot to say something in my last article.  I can't find it, but I read something once in which George Bernard Shaw (I think) made a disparaging comment about "religious" people and their brains.  He clearly thought that believing in God was a sign of stupidity.  My first thought was, I guess that proves that brains are not a virtue.

Brains are not a virtue.  They're a trait.  Being smart is not a lofty thing to be.  It merely is.

If brains were a virtue, then that would automatically elevate intelligent people to sainthood, while condemning stupid people to a state of moral condemnation.

Of course, this is how the world already is.  Everyone is wise in their own eyes, and they're all better people for it.  We don't even try to hide it anymore.

Who do you have to repent of beheading in your dreams? 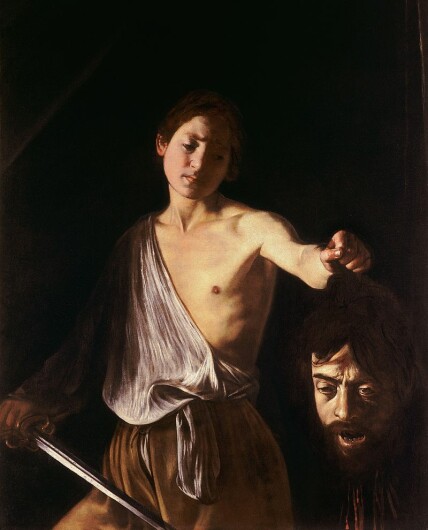 In like manner as brains are not a virtue, making music and art of any kind is not inherently an act of virtue.  People who call themselves "creators" don't think so, but making music or art of any kind is not in and of itself a sign of one's degeneracy or repentance, salvation or damnation, or anything of the kind.  The art is a mirror, or a window, at most, through which a person with discernment will be able to make an educated guess about the state of any given artist's soul, maybe.  The preponderance of disingenuous Christian music made by unbelievers for the purposes of selling the act of worship to believers proves that it is possible to deceive anybody.

Perhaps discernment is not a virtue either.  Thank God, we don't have to be smart or discerning to get into Heaven.  What a relief.

Once we see the need for repentance, however, it is good for our mental health to "commit our works unto the Lord."

"Commit thy works unto the LORD, and thy thoughts shall be established."  Proverbs 16:3

Though he was an atheist, I think George Bernard Shaw makes a good point when he says that "to be in hell is to drift."  My entire discography is essentially an audio documentary about the pitfalls of clinging to driftwood.  I think he's wrong when he says that "to be in heaven is to steer;" that's the same mistake the "God is my co-pilot" people make.  God is not my co-pilot.  He's my Captain.  Or had better be.  I don't want to take the steering wheel out of His hands.  I've done it.  It's a mistake. 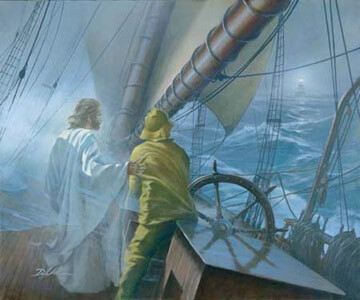 This month marks the 10th anniversary of my gospel album.  It is titled Everything I Have Is Yours, and is about half originals and half cover songs.  You can hear the originals and public domain songs on YouTube.  The full album is available via private download code on Bandcamp.