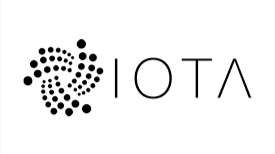 IOTA Foundation - the Germany-based nonprofit organization behind the IOTA distributed network announce that funds have been stolen from users of the Trinity wallet software!

IOTA (IOTA) is a distributed ledger for the Internet of Things that uses a directed acyclic graph (DAG) instead of a conventional blockchain.

Currently is on 23th position on CoinMarketCap ranking. 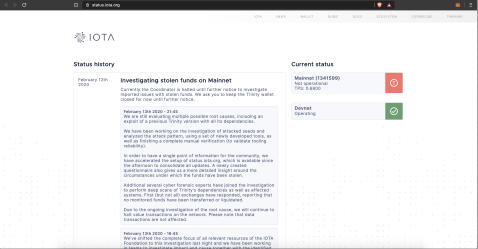 To deal with ongoing attack against Trinity wallet - they stop entire IOTA network.

What is worth to mention Trinity is a wallet for IOTA storage created and released by IOTA Foundation itself last summer!Last summer!

IOTA Foundation co-founder Dominik Schiener said that between $300,000 to $1.2 million worth of IOTA tokens have been stolen!

That information may be the reason why IOTA price currently is decreasing (at this moment it is -1.69%) 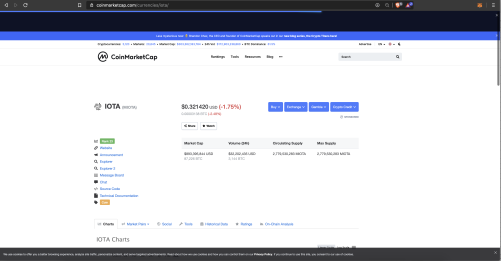 As they said they are still investigating that situation and we need to wait for more informations.