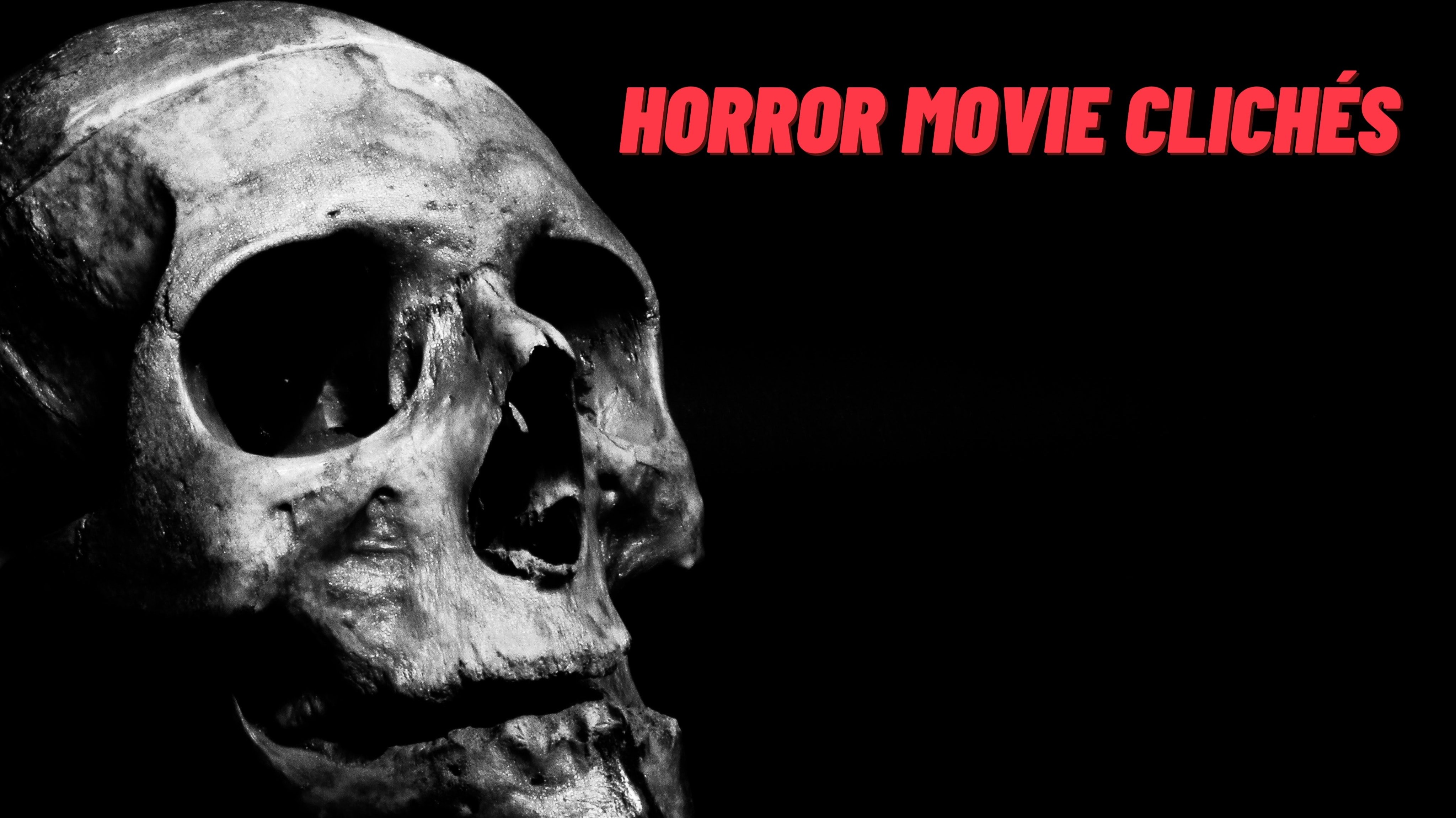 Today we are gonna go through the biggest Horror movie clichés.

And let's start in order. From the start of the movie:

Based on a true story.

We all know it. At the beginning of the film, the filmmaker tells us that the film is based on true events. But how much of the film is real, or if it is real at all, we have no idea - but it's safe to say that most such films are not really based on real events, and if they are, it's only a small, insignificant part.

A mad house, an asylum, a haunted house.

Places where such films traditionally take place. Or at least this is where the story starts. Or in the case of the haunted house, most of the time the main characters move in there completely senselessly, even though you can see the condition of the house.

Just when it is least convenient, when they are being chased by the killer the main character unexpectedly falls. On a flat surface - but usually the main character doesn't die and something unexplainable, completely unrealistic happens to save him.

There's always someone in a horror movie who just can't help themselves and has to summon ghosts, Satan, or whatever else it's pretty clear they shouldn't be doing.

In the end, when something happens, they wonder why it's happening… straight stupid.

I don't know what else to say. Just a shower scene. Whether a character dies in the shower, suddenly boiling water starts running, water stops running or even blood starts running, there is always something wrong with the shower - conclusion, don't shower !

Scribbles on the walls.

Whether the film features a man scribbling inexplicable things on the walls, or whether the protagonists themselves find some mysterious messages on the walls, we find it in almost every horror movie.

Never Sticking With The Group

I absolutely hate this movie cliché, along with the one next on my list.

There's a killer in the neighborhood, let's split up, maybe we'll die better that way. Or they are looking for something as a group when suddenly one member hears something and has to go check it out HIMSELF.

This is related to the stupidity of the main characters, who have a habit of following the killer, looking into rooms, into holes in the walls to see what our killer is doing.

The cliché I hate the most is when the main character is immortal. Please just let him die. It

doesn't look good when the killer, after killing 20 people, has trouble killing one person. Or when a man covered in gallons of gasoline runs through a fire and a seconds later the house explodes, what luck.

Those who are supposed to protect us are unable to do anything. What a beautiful day it would have been if a police officer had come to save the family from the killer and had actually done something, disarmed the killer and saved the family. Well, unfortunately, we don't get to see that very often in horror movies.

Never Making Sure The Killer Is Actually Dead

Many horror movies conclude with a fight between a survivor and a killer. Our survivor hits the killer hard, he falls to the ground and the survivor runs away. Five minutes later, the police arrive, arrive on the scene, and the killer is gone. Instead, we get a sequel...

Thank you for reading! Would appreciate any tips!

You can read my other articles about the Czech Republic, crypto, and many others topics on my publish0x profile here.

You can also find me on noise.cash & read.cash.

What is going on around the globe?