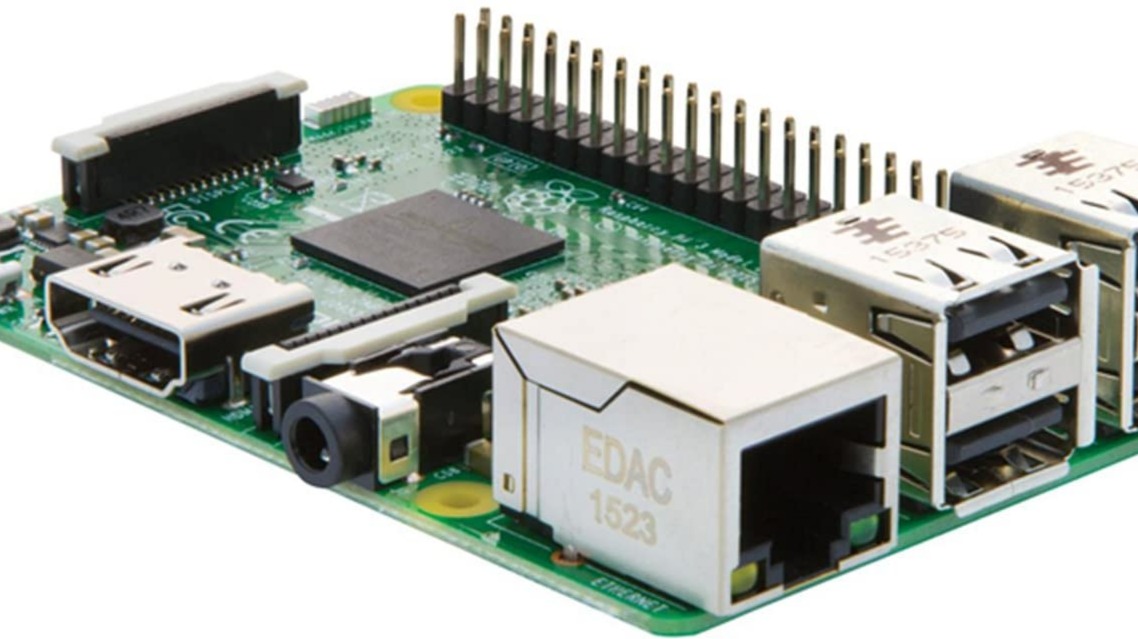 My goal for this project was to setup and manage a Kubernetes cluster using Saltstack, the idea being that since I wanted to learn them both if I could automate the setup of the cluster I'd be killing two birds with one stone.

I found a few good blog posts on this but all the ones I found lacked the level of automation I was looking for, some had hard coded values and others had manual commands needing to be run on the minions. For me this wasn't good enough for what I wanted to do and learn so I'm writing this post detailing how I created my setup and what I learned along the way.

This blog post will have the setup steps I took as reflected in my current setup, if you're following this blog and not using the same equipment or operating systems your mileage may vary.

I did my setup on four Raspberry Pi 4b 8GB models using the 64-bit beta version of Raspbian. Any hardware should be sufficient but you may encounter errors if you try running this on non-debian based distros (the package names may not be the same for certain software).

Clone my Raspberry Pi Lab Cluster GitHub Repo into /srv on the device you're denoting as your Salt Master.

After flashing your SD card with Raspbian there's a couple of changes you have to make to enable the ability to SSH into it.

When done insert the SD card into the Pi and power it on, after 30-60 seconds you should be able to connect to it with ssh. The default credentials are pi:raspberry.

Once connected to the Pi you should change your hostname with sudo raspi-config. This is because we're using hostnames within Saltstack instead of IPs, if we leave the default hostname of raspberrypi we'll have issues.

Setting up the Salt Master

To keep things simple I used the bootstrap-salt.sh script from here

After that's finished installing we have to make a couple of changes to our /etc/salt/master file. This is because we have custom pillar extensions to get certain information from our Kubernetes master for our nodes to use.

Once this is done you need to reboot the salt master with sudo systemctl restart salt-master.

We use the same bootstrap script from earlier but without the -M flag: sudo ./bootstrap-salt.sh -A [SALT-MASTER-HOSTNAME]

When you run this command it'll bootstrap your minion and tell it to check in with the master at the hostname you provided. After this is done you shouldn't have to connect to the minion directly anymore and everything can be managed from the master node.

If you're following along you should have two IDs ready to be accepted, the master and the minion. Accept both.

To test connectivity to your salt minions you can run sudo salt '*' test.ping on the salt master, you should get some output like this:

Create an ssh key and copy the public key for ssh key authentication into the the salt/ssh_keys folder in a file named [username].id_rsa.pub.

I'm using the default Raspberry Pi user of pi, if you wish to change it you can do so in the users.sls file and naming the above mentioned public key to your user.

This is where the post starts diverging from other blogs I've read. I wanted to remove as many manual tasks as I could as a learning exercise so I did things a bit differently from here on out.

I setup a Saltstack orchestration that would:

In short this orchestration sets up a the server with everything needed to run Kubernetes and Docker.

After you have configured both a master and a minion you should be able to run sudo kubectl --kubeconfig /etc/kubernetes/admin.conf get nodes on the Salt Master.

We now have a setup that allows us to configure the entire environment with two Saltstack commands per node we want to add to our k8s cluster.

Unfortunately I wasn't able to eliminate all of the manual tasks I wanted to but I'm fairly happy with the automation I've created. I still want to automate creating the ssh and wpa_supplicant.conf files, and changing the hostname but since that can't be done with Saltstack it's outside the scope of this project.

So this was a high-level overview of my setup and how to deploy it. In the future I may write a follow-up post diving into the specific SLS files and explaining how everything works, particularly how we manage the kubeadm init and join stuff. For those curious you can review the source in GitHub, I've tried to comment it explaining things.