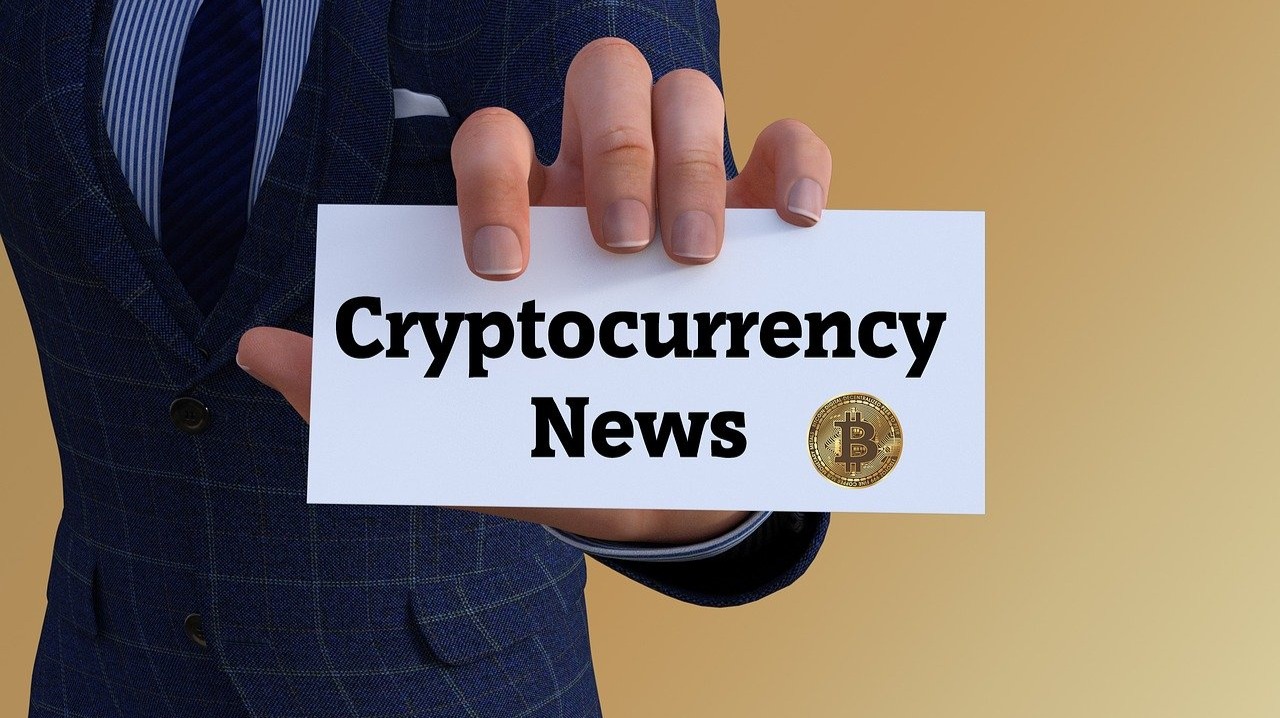 Coinbase, which previously applied for an operating license in the country, has now become a second-class member of the Japan Virtual Currency Exchange Association (JVCEA), the self-regulatory organization given the mandate to oversee the industry by the Financial Services Agency (FSA) in 2018. The body aims to ensure that its exchange members carry out "sound" business as set out in local law. As an official SRO, it has the power to put in place rules for the nation’s exchanges and take action over any violations. Read Full on CoinDesk.

Blockchain company Ripple recently inked a partnership with Dubai-based National Bank of Fujairah (NBF). The bank will be capitalising on the benefits of RippleNet to service its large Indian customer base by conducting remittances to India through Indus Ind Bank. Commenting on this development NBF CEO Vince Cook says that there is a need for innovative ways to improve their service in the age of rampant digitalization. Read Full on u.today.

3. Owning One Bitcoin Will Soon Be Out of Reach for 99.8% of World's Population

Morgan Creek Digital co-founder Jason Williams says owning a single Bitcoin will soon be out of reach for the vast majority of the world's population as BTC, eventually moves past the upcoming halving event in May. Williams highlights the popular stock-to-flow model by crypto analyst PlanB in the run-up to the Bitcoin halving. The event, which happens approximately once every four years, cuts the supply of new Bitcoin entering the market in half. Read Full on The Daily Hodl.

4. Marshall Islands’ Sovereign Digital Currency Will Be Based on Algorand

The Republic of the Marshall Islands (RMI) has selected blockchain firm Algorand as technology partner for its national digital currency the Marshallese Sovereign (SOV). The Algorand protocol will be implemented to provide the Marshallese sovereign initiative with speed, scalability, security as well as required compliance controls such as identity management and compliance platform. Algorand specified that the SOV will be circulating alongside the United States dollar. Read Full on Cointelegraph.

As 14 U.S. states are preparing to vote on Super Tuesday, Tim Draper claims if he was elected as President for a day, he would make Bitcoin a national currency, On top of making Bitcoin a national currency, Draper told, he would also drive decentralization, Release Silk Road founder Ross Ulbricht. Draper who believes that Bitcoin could secure a five percent share of the global currency market would also want to "try out" a Bitcoin-based universal basic income (UBI) or tax system. Read Full on medium.

The United States Department of the Treasury met with prominent figures from the cryptocurrency space to discuss regulatory challenges. The Treasury announced on Mar. 2 that it along with industry thought leaders and compliance experts discussed the supervision of crypto assets. Secretary of the Treasury Steven Mnuchin said that the U.S. welcomes responsible innovation with the potential to improve the efficiency of the financial system. The regulator added that the U.S. will stay at the forefront of cryptocurrency regulation. Read Full on treasury.

Bitcoin (BTC) has “solidified” its role in the world economy as both a store of value and “digital gold,” the head of Grayscale, the world’s largest BTC fund has said. Michael Sonnenschein, managing director of Grayscale Investments told, institution now look at Bitcoin as part of the same flight to safety as they might look at bonds or gold. He told, this asset class is not going away and to remain competitive legacy institutions will have to open the door to this asset class for their clients. Read Full on Cointelegraph.

Tesla CEO, Elon Musk, has shared his take on crypto again. Through a meme-based tweet Elon Musk has taken on Twitter to tell his 31 million followers that he does keep an eye on the crypto industry, and has referenced dogecoin as one on the best crypto, the same as last year. Musk’s attitude towards crypto seems interesting, since he just makes general comments on the topic from time to time and always stays away when asked to go deeper into the issue. Read Full on twitter.