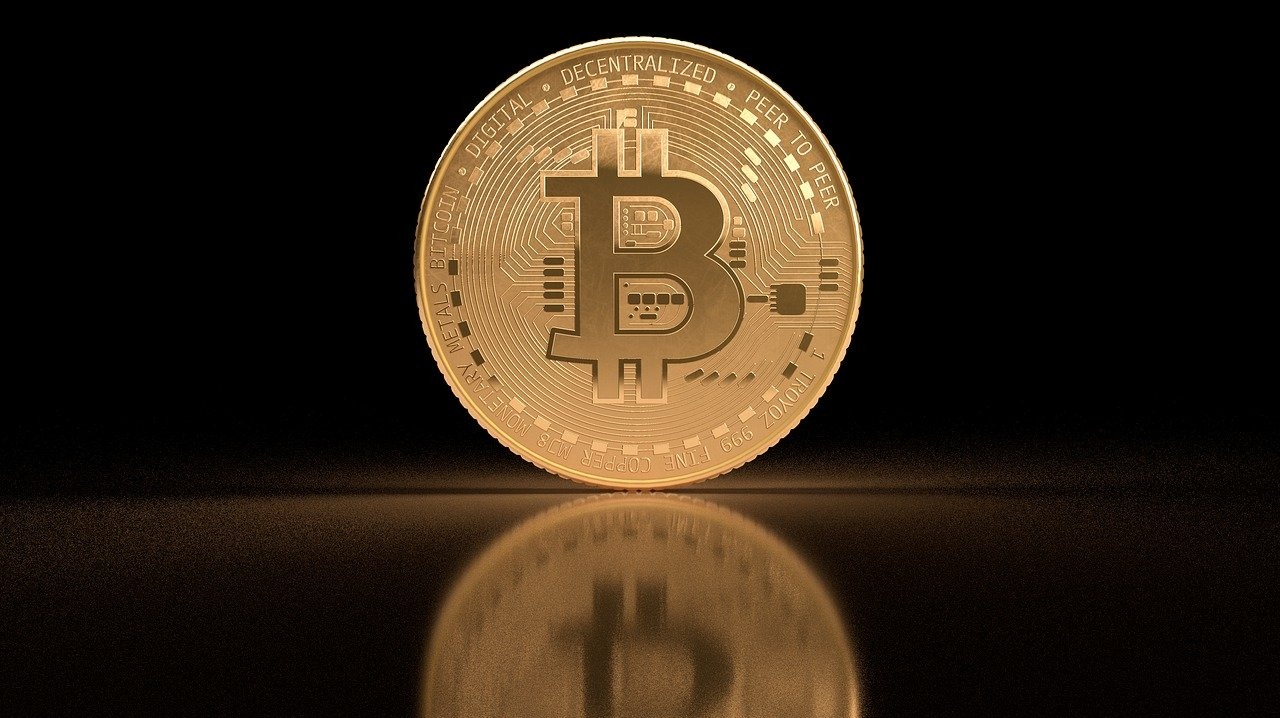 Anthony Pompliano is betting the top cryptocurrency might have more of a role to play in the emerging decentralized finance (DeFi) space. Pompliano's Morgan Creek Digital was one of the investors in a $2.6 million seed round for Atomic Loans, a Canadian startup looking to create bitcoin-backed lending instruments. The idea behind Atomic Loans is to allow bitcoin holders to leverage the dollar value of their assets on the Ethereum protocol. A user can borrow Ethereum-based stablecoins using bitcoin as collateral and redeem at any time. Read Full on CoinDesk.

Bitcoin (BTC) ultimately stands to go parabolic after the coronavirus ends, the author of the world’s bestselling personal finance book says. Robert Kiyosaki, who penned “Rich Dad Poor Dad,” argued that the coronavirus pandemic was “great” for Bitcoin. According to Kiyosaki, the U.S. Federal Reserve is printing trillions of fake dollars to save the shadow banking system. He argued that Dollar is in bull market for now but once bear market begins, bitcoin will go parabolic. Read Full on twitter.

3. Anonymous news portal may get built on privacy coin Zcash

A group of developers have revived designs for an anonymous news hub based on privacy-centric blockchain Zcash. The aim is to facilitate independent and uncensored access to free media. The recently restored project, known as Zboard, intends to provide a platform without censorship, allowing authors to anonymously post just by making a cryptocurrency transaction. Zboard developer Thomas Schmiedel said the primary motivation behind the project is to eradicate restrictions on freedom of speech and instill an independent and safe news culture. Read Full on Decrypt.

Ethereum continued to dominate the dapp landscape in the first quarter of 2020 as the only blockchain. Despite a drop in activity on dapps following the March 12 crash, Ethereum had a strong first quarter of 2020, according to a report from DappRadar. The analytics firm’s 2020 Q1 Dapp Industry Review reported growth of 16% in terms of combined daily active unique wallets across all dapps during Q1 2020. Ending March with 17,489 active wallets. On a year-on-year basis, the growth was 64%. Read Full on medium.

The value of the tokens underpinning decentralized finance, or DeFi, protocols has again surpassed $1 billion. The milestone comes amid a spike in the proliferation of DeFi projects, with data aggregator DeFiMarketCap estimating 246 projects to be active. According to DeFiMarketCap, the three-largest tokens represent over half of the combined DeFi capitalization with Maker representing 28%, 0x (ZRX) comprising 16%, and Synthetix Network Token (SNX) totaling 11% of the DeFi market cap. Read Full on Cointelegraph.

From the number of developers, to transactions per second, and now parity in daily value transfers, ETH is coming after BTC. According to blockchain analytics firm Messari, the daily value transfer — the total value of assets moved on the blockchain over a day — of the Ethereum network began rivaling those on the Bitcoin network as of April 12, approximately $1.5 billion. Value transferred on Ethereum include Ether (ETH) as well as other stablecoins supported by the blockchain, most notably Tether (USDT). Read Full on Cointelegraph.

8. Wheat Trade Worth $12M Between U.S. and Indonesia Settled on Blockchain

International agriculture giants, Agrocorp and Cargill, have traded $12 million worth of wheat from North America to Indonesia via the blockchain. The transaction was made via the Singapore-based blockchain platform dltledgers, which is based on Hyperledger Fabric. The trade settled on April 1 after five days, with reported time savings over manual processes and increased security and transparency. The transaction reduced the need for paperwork and for complex traditional trade settlement processes. Read Full on Cointelegraph.

9. Ripple Expands Its Services To 120 Countries with Malaysian Platform

Ripple has partnered with the Malaysian cross-border payment service MoneyMatch, who will greatly accelerate their speed of transactions and reduce their cost by adding their platform to Ripplenet. Through New Partnership Ripple will offer cheaper and faster payments to more than 120 countries around the world. The MoneyMatch CEO, Adrian Yap told, working with RippleNet allowed firm to cut our costs by as much as 40% and instead of transactions taking at least two days, they were completing payments in just a few hours. Read Full on ripple. 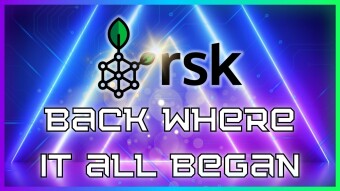 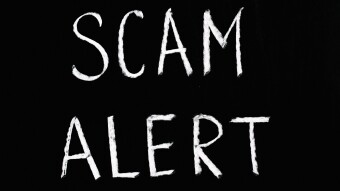 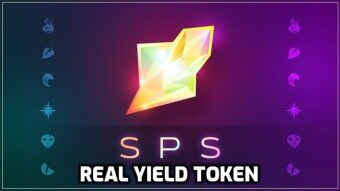