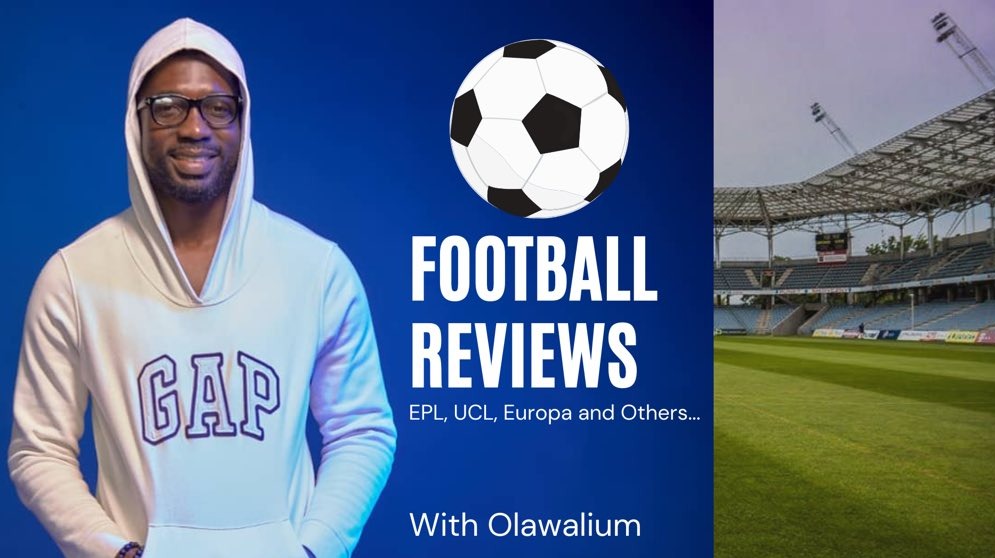 What Now For Harry Kane?

It's not a surprise that Manchester City showed interest in Harry Kane and he was interested in the move as well. He did everything to go but being a captain and one of the fan's favourites for Tottenham, he couldn't force a move or do anything to anger the fans. He was asked to stay despite his willingness to go but I know Harry Kane is smart because he didn't want a protracted transfer issue that happened to Luka Modric back in the day.

Daniel Levy has been known to be a difficult man to deal with especially when it comes to money and his prized asset. He once threatened Luka Modric, according to a report that he didn't mind making him languish on the bench. That's his tactics in having potential buyers cave in. Harry Kane wanted to leave but not with bad blood and that's why despite making his intentions known, he didn't force anything or revolt. It affected his mood for the better part of the season as he was even slow in getting into being himself.

The destination has always been with Pep Guardiola and we all know that Pep Guardiola can make Harry Kane even better. Harry Kane wants to win trophies and he knows that staying in Tottenham, might not happen as fast as he would have liked and compared to the number of trophies he might have won with Manchester City.

Pep Guardiola moved on already after seeing what Tottenham did to prevent Harry Kane from joining them and rather than wait for the next transfer window for Harry Kane, he went for Erling Haaland instead. Haaland isn't only young and big, he can guarantee you goals just like Harry Kane but the questions are: "What next for Harry Kane since Pep Guardiola seemed to have moved on?" "Will Haaland adapt easily in his first season in the Premier League?"

These two questions are subject to speculation and we don't seem to know what would happen. A probable destination for Harry Kane would be Real Madrid but with Benzema being a guaranteed starter and his experience, would Harry Kane play second fiddle? Barcelona? They have De Pay, Aubameyang and others. I know Harry Kane might easily slot into their side as the point man but are they interested in him? Harry Kane knew it was a great miss when his transfer to Manchester City fell through because such an opportunity might not come again. He was right since it has been reported that Manchester City now has an agreement with Borussia Dortmund for Haaland.

The question now is how he would adapt to the Premier League. We have seen how players hit the ground running in their first year in the Premier League and then struggled in the second. This is usually the case because the player is new to the league and it would take a lot of time for opponents to figure him out which is why the second season is always harder for most players after they hit the ground running in the first year.

Another case would be players who take time to get a hang of the League and after a season or two, with patience being shown on the part of the coach, they hit the ground running and they become unstoppable. It's hard to know which one Haaland would be when he turns up for Manchester City. I believe with Gabriel Jesus being hinted to be on his way to Arsenal, Sterling and Mahrez can provide the width for Haaland while Kevin De Bruyne and Gundogan can both give him the support through the middle. With the firepower available to him at Manchester City, I want to believe he would hit the ground running.

The season is not over and City hasn't won the title yet but they are already planning for next season. This is what being a top team is all about. Manchester United are still playing the blame game and with no logical plan in place, yet.

The question remains, what next for Harry Kane since Guardiola seemed to have moved on?