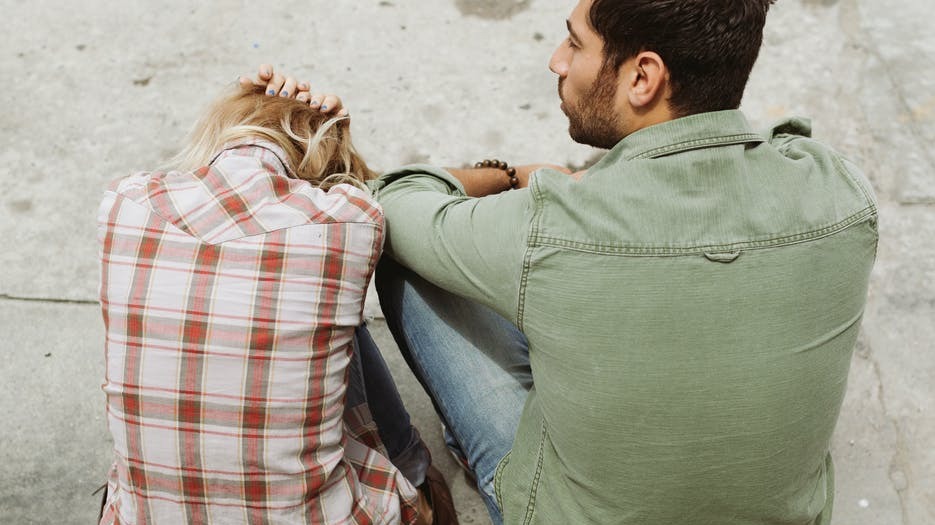 What If They Are Not Ready? 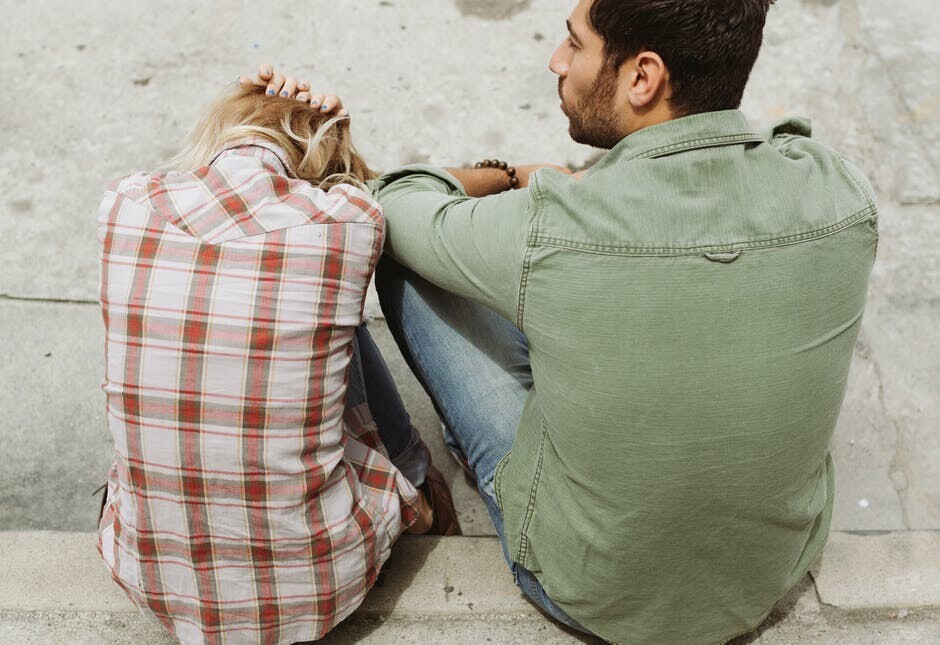 One thing I've noticed about humans is that we always want to have our way. We want to get what we want, when we want it and how we want it without having regard for what the other person wants. It's the selfish part of us humans that makes us demand what we have no right to. We believe we have a right to most things by the virtue of our relationship with the person involved but it doesn't work that way, most of the time.

I saw a funny tweet on Twitter and how the guy was lamenting. He said he entered this lady's DM on Twitter and then used a pick-up line that says: "Are you a school bus? Because I see my children in you." And the next minute, the lady blocked her. He said some ladies deserved to be single just because he was blocked. Yes, I understand that some ladies are the way they are because of their unrealistic expectations or because they keep chasing everyone away. I understand that some are the way they are because they won't even give others a chance or the benefits of the doubt. I understand that some judge others quickly either by appearance, social status or wealth. I totally get his point from his statement and anger but not everyone responds to humour, I've learnt that.

We always want to demand something and then project what we expect the outcome to be. It doesn't work like that...it never has and never will. She has the right to do what she feels is right. Maybe the joke got her at the wrong time and we react differently. I am not saying she is right, I am simply saying we don't know what she is dealing with even though she could have handled it better.

It's just the human in us that always want to make things go the way we want them to go. It's the same thing with boyfriends and girlfriends. They think because they are dating each other they have the right to each other's bodies. The moment one of them says he or she is not ready, the name labelling starts. They start creating a theory by saying "He doesn't love me enough." "She doesn't even care as she claimed." It's the selfish part of humans that always wants us to allow others to dissatisfy themselves as long as we are satisfied. It's one of the many reasons why those insane humans perpetuate rape too because they feel they have access to just anyone's body.

I always taunt some of my friends that are single and tell them to get a boyfriend or girlfriend and I always love their response every time. They would tell me they are not ready. I respect responses like that because it's never about others but it's about you. Others are ready while others are not. Just because your friend got married doesn't mean you have to jump the ship and do the same. You don't know the level of preparation your friend has subjected himself or herself to, yet you want to compare yourself to such a person? It doesn't work that way.

A relationship is a personal choice and this is why I would advise everyone to get into it only when they are ready. Not for the lack of effort but because they are trying to be better positioned mentally, physically, socially, sexually, and in every other aspect that is important to them.

Allow people to heal and allow people to be ready. When you rush the process you will have yourself to be blamed in the end. Maybe the way she blocked him made both of them dodge a bullet of what might be a potential disaster in the future. I was told of a man that chased after a lady. She accepted him with the hope she would fall in love with him as time goes on but after 10 years of marriage with 2 kids, she filed for divorce and apologized to him that she can't seem to find the strength to love him. She said she has tried over the years to love him but every time she tried, she keeps resenting him the more. The shocker of the whole thing is, that those two kids weren't for the guy.

So, the Twitter guy can feel hard done by with the action of the lady who blocked him but he should be smart to know that he just dodged a bullet because there is no point forcing what might not eventually work. You don't keep people around with the hope of loving them because when you don't love them, you don't. There are no two ways about it.

This post also appeared here and it's my original work on my blog on [Read.Cash](https://read.cash/@Olasquare/what-if-they-are-not-ready-8568a9be).