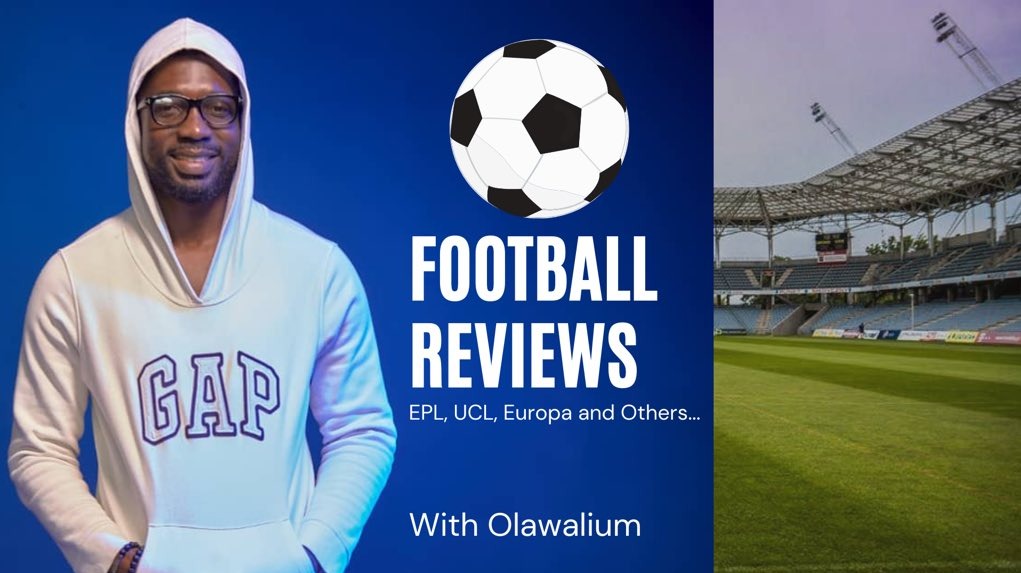 The Era Is Changing.

The football era is changing and we have to admit it. Things are not how they used to be and that's the way with life; things won't always have to be the way they are. Seasons come, seasons go, an era comes and an era ends and we just have to live with the memories we have been given during that season.

A lot has been said regarding Lionel Messi leaving Paris Saint Germain because the struggles he has faced in that team have been evident. As much as most people would think the worst of him for not inspiring that team, there is little he can do especially when you see how the structure at PSG doesn't quite work out well. PSG has been known to bottle leads and yes, Lionel Messi had struggled there but maybe it would have been different if he was still 25 years of age but sadly, he isn't.

PSG plays with 3 players upfront who hardly do much with pressing and that's what happens when you have too many offensive players. Neymar, Mbappe and Messi... can only do the best they can do in pressing but I think this is why PSG needs two sitting midfielders with a roaming one. It's just my thoughts, I am open to being corrected.

Messi won't play forever and age is clearly telling on him. We have seen how Ronaldo has been trying with Manchester United too even though that's another club with a lack of structure. Ronaldo has always been on the move all his life but Messi has never moved away from Barcelona and he moved at a time when age isn't on his side anymore so it would definitely hurt more.

Ronaldo would have achieved so much with Manchester United but this team isn't just working out and you can see the struggles both Messi and Ronaldo are having in their respective teams. Maybe it would have been different if they were in their younger years but we can't turn back the hands of time. They have been taunted to both play for PSG this season and trust me, it would still be another story for PSG due to lack of structure and due to age not being on these players' side.

I have no doubt both can play together and it would be interesting and exciting to watch but as expected, the expectations would be high and they would be unfairly scrutinized yet again. I think the era is changing and we can see that too because this would be the season where both are not even banging in the goals and dominating the headlines week in and week out. There is a shift in the momentum already and time is not being kind to both players.

Messi has been reported to be heading back to Barcelona but before he left, he wasn't at his best either but you could see that fear factor when he is on the field of play. I don't think much would change with him going back to Barcelona because it's not about his lack of effort since we all know that Messi has never been a lazy player, but this time around, it's more about a shift in era and age catching up with him.

The era is changing for both Lionel Messi and Cristiano Ronaldo and we have to accept that reality. I've stopped placing unnecessary expectations on both players and I just watch their games to see a reminder of how they can provide a moment of magic yet again. I just want to enjoy them for as long as they are around and see them do bits of what they used to do in their prime. They are the legends of the game, let's enjoy them for as long as we can rather than judge them too harshly. Form is always temporary but their class cannot be bought.

They are not finished but I know better now not to expect them to dominate matches as they used to. They have the presence and they instil that fear still but they won't always dominate games as we want them to do. Let's just enjoy them and see those who have the mental resolve and talent to create history yet again.