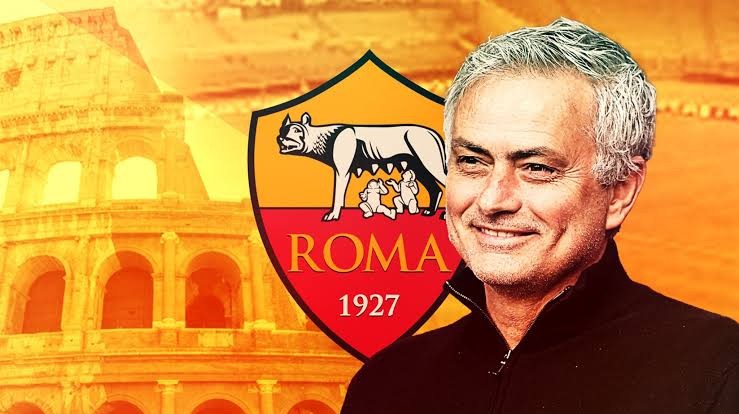 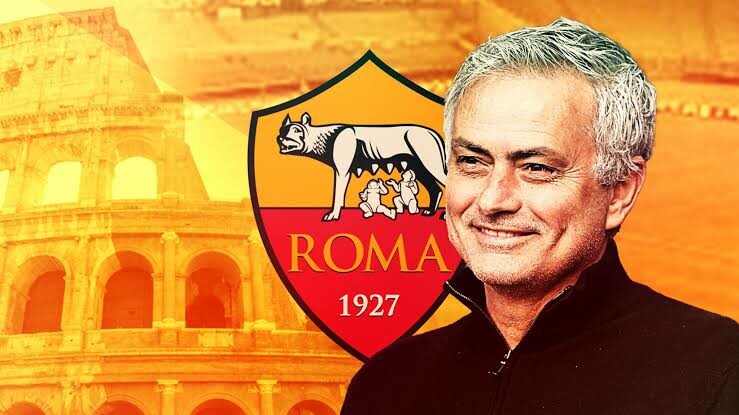 Barely two weeks after Jose was sacked by Tottenham Hotspur, he landed himself another big job for next season when Roma stated that they now have an agreement with him to take charge of the team for next season. This of course nullified the rumours going around that Jose might not want another job soon so he can continue receiving the paycheck from Tottenham after he rejected a payoff offer from Spurs.

A lot of questions have been raised as some admired the courage of Mourinho to stay hungry and resilient while others laughed at Roma for failing to see his pattern and the baggage that comes with Mourinho.

Roma knew what they are up for. As much as it will drive attention to them as a club, it would also call for them as a club to pose more threat to opponents in the league. No doubt, Mourinho's team try to grind out results and this is exactly what Roma wanted. They knew all the troubles that come with signing Mourinho and for them not to sign him for a year clearly shows they knew what they are getting themselves into and only time would tell as to what the story would be.

Another thing Roma must have admired is the maturity by which Mourinho exits his team. He has never been the one to talk about the circumstances of his exit away from any team. He won't badmouth neither would he drag or reveal inside information. He always does this to perfection and no wonder Roma wanted him even if it is for a quick fix.

Roma also knew that he had success with Inter Milan when he was their coach. They knew he knows the league very well and they would be hoping that would be to their advantage so he can hit the ground running as quickly as they can. They must understand they need to give him a significant amount of money as well for transfers. Mourinho is capable of helping Roma get good and reliable players in the market which would prove to be good additions to the team in the long run, whether he is there or not.

Roma also understands that Mourinho knows how to bring out the best in some players and his first few games always go well. They would be hoping it would give Roma the good start they were hoping for to challenge for the title. In short, Roma is looking at the positive sides of things and hoping to use them to their advantage rather than the negatives.

As for Jose, can we call him resilient? Was he trying to prove a point? Is he still hungry? Mourinho knows how the whole world perceives him - how he doesn't last on the job, how he creates enmity among players and lose the dressing room coupled with his savage responses. Taking the Roma job would mean maybe he is trying to prove a point and change some narratives about him just as he rejected the paycheck from Spurs but can Jose truly change? This answer comes with time.

We can say he is resilient, hungry and willing to prove to the world that his game plan can work. We all know how Jose tries to set up his team and how resolute they can be and which better team to try that with than Roma - an Italian team who has been known for bravery and defending?

Jose knows what he is doing by taking the Roma job and time would tell whether he would prove his game plan, shows how hungry he is for success or simply prove a point to those who have disrespected him and called him outdated.

Resilient or plain stupidity, either way, we perceive it, Jose Mourinho is back at the helm of affairs for Roma for the 2021/2022 Serie A Season.