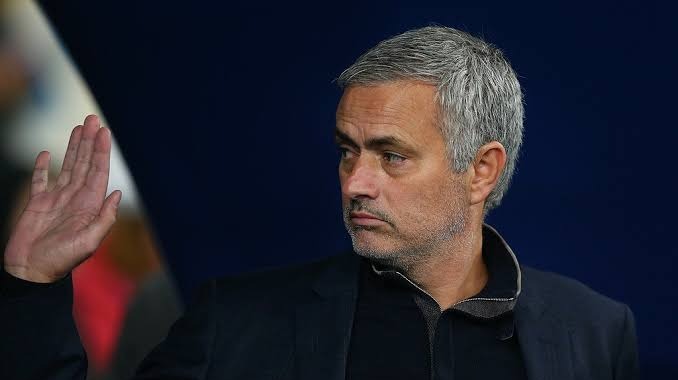 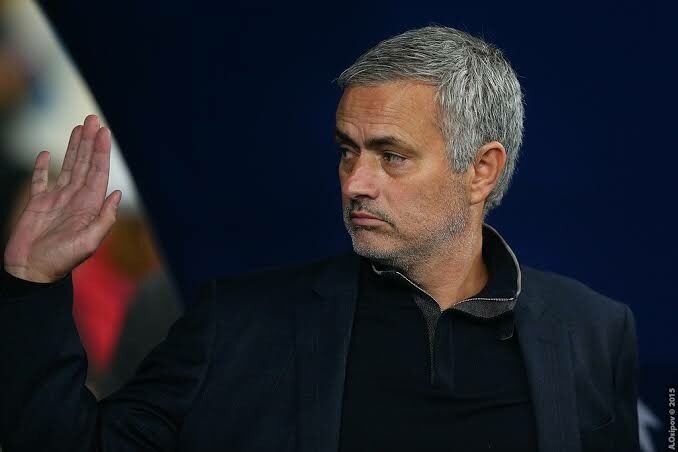 Jose Mourinho got relieved of his job at Tottenham just after 17 months in charge of the team. He has seen the rise and fall of Tottenham within this period and this begs the question as to why he was employed in the first place.

No doubt, Jose can give you instant success when backed up with money in the market and his career has been trailed with clashes with players and losing the dressing room. Tottenham knew what they were getting themselves into when they employed him. They were hoping the success would come before the fall, the gamble which ended up not paying off or maybe it will since he was able to get them to the final of the cup which is to be played, with hopes that they will win.

The same pattern of play trails most of his team which has gotten the fans incredibly worried but it wouldn't have mattered if he was getting results with it. Football has its way of playing out. You have to excite the fans by playing good football while still getting the needed points.

The results and the position on the league table become untenable and the club had to part ways with Jose Mourinho despite the season almost coming to an end and being in the final of the cup.

It's shameful that football has been reduced to purely business. The fans make football thrive. The clubs knew how much they have lost during the pandemic season as a result of this and yet the power-holders feel they can make decisions without factoring the fans into it. It is shameful, to say the least. It is pure wickedness with a total disregard for consequences and I am totally against it as well.

Football is for the fans and you cannot uproot the grassroots football that brought football into global acceptance due to pure greed and selfishness. We love competitiveness. We love the dynamism. We love the thrills and the unpredictability of our sports but we are against the power tussle of the European Super League. The clubs that initially agreed to this breakaway should be ashamed of themselves and it is somewhat refreshing to see that the voices of the fans counted and they have re-evaluated their positions by withdrawing from the competition.

Teams should be able to qualify by the virtue of hard work, resilience and determination. We don't want a competition where those who have amassed wealth for so long would continue to play each other. The thrill of Manchester United playing with Real Madrid in the Champions League is better than seeing the square in a league of their own to play. It would have lost the thrills the fans stand for.

Jose is gone, European Super League has been threatened, Chelsea drew and so many teams are still fighting for the top 4. This is the football we subscribed for, the unpredictability, the thrills and the acceptance of the opinion of the fans.

It has been a tough couple of days for football fans and glad the voice counted. Say no to racism as well, because football is for everyone regardless of race, ethnicity or religion. We all speak one language and anything that would threaten that should be kicked to the curb.