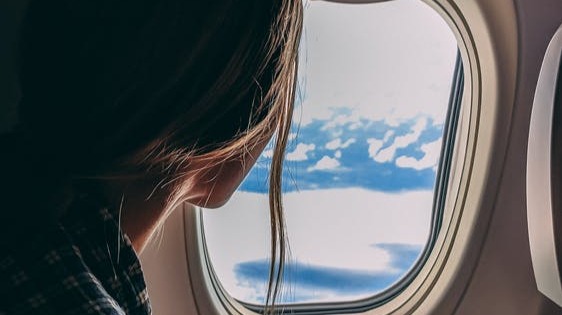 It's With Those Little Things. 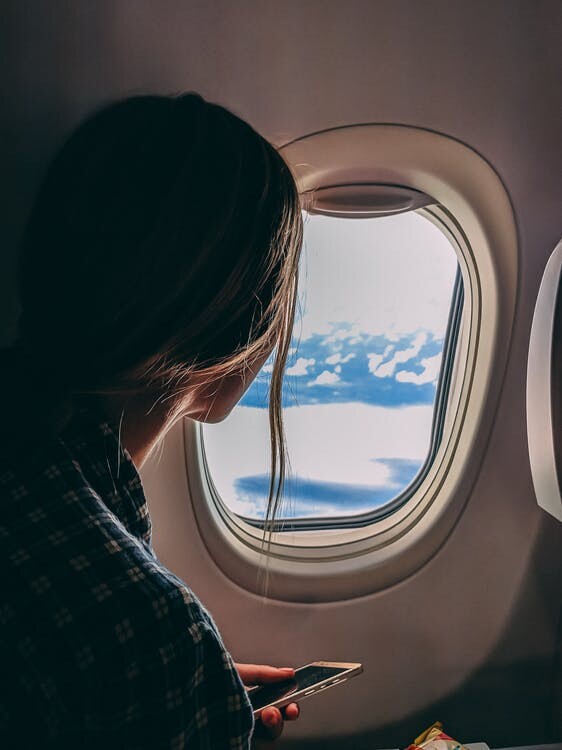 I know life doesn't have a manual neither does parenting. The true thing with life is that little things matter a lot much more than we can imagine. I am going to share two separate situations to further enhance how the little things we allow in life can be detrimental to the things we are trying to build, all in the name of advancement or civilization.

I watched a video of a man who was close to the window on the plane and I heard if anyone wants a seat at the window then you have to pay for it. I don't know how true that is because I've never been in one. I gathered later that this story is a movie but I want to drive out a point there.

This woman sat very close to this man with her daughter and requested the man by asking if he would like to switch his seat with them because her daughter wanted to have a view from the window as to how they would land. I have to admit that the man was a little bit harsh because he would have simply said "No" without saying too much. A lot of people criticized him and said he would have allowed the girl but what if that was his first flight too and he has never experienced that before? Oh...he would have explained that? Well... He would have but he still has the right to not since he owes no one explanation.

I don't think there is a crime in making a request and I don't think there is a crime in the man rejecting too, but it's about how they go about it. I also feel there is a point to be made there which is in this life, we can't always have our way. I know that's what the guy was pointing out even though I am not a fan of how he pointed it out. These little things have a way of messing up children when we allow them to think every request they make would be granted but the sad reality of life is that it won't.

I think when we teach children about the harsh realities of life we would better prepare them than to let them think life would always be about smooth sailings only for them to be guy hard and find it hard to stand. That's what I would love to take away from that scenario I pained not too long ago.

Another one was about the news I woke up to today about a woman who claimed her child was raped when she went on a field trip to Dubai with other students. I don't know why schools these days always want to cover things up to protect their names forgetting that coming out in the open would have been easier for them to protect their integrity. I'm not about to talk about the school but the parents.

I know it's hard to control everything about a child but there are little things we can do to at least reduce these children's exposure. From the videos making rounds, it showed that there was no rape (if that is the actual video). It was a truth or dare situation and the girl was more than willing to "ride" the guy. What shocked me most was the fact that:

1. She knew she was being recorded and she allowed it.
2. She was laughing and giggling while at it.
3. Other students were there, like 3 others and she was comfortable enough to be having sex...with no clothes on...while they all watch and she was laughing too.

They said she is 10 years old but with all she did in that video, she has 20 years of experience to have done all that stuff. It pained me because something must have happened for her to be this way and this is on the parents. As I have said, we can't control everything and we just need to pray to make these children turn out better but we can limit their exposure to certain things that are within our control.

The parents of these children, I have to question what they allow them to watch on the TV because having the desire to do such a thing must have come from a visual angle based on what they have watched. Do they even bother to check their gadgets? Do they even have parental control over the things they allow them to watch? With the way that 10 years old did what she did, it's obvious that wasn't her first time doing that and I stand to be corrected, she must have been deflowered by an older person which makes it even more terrible.

Never leave your younger child in the company of a much older man no matter how much you trust that person. The whole situation is just messed up and those students, every single one of them, how do you expect them to turn out with that kind of exposure at 10 years old?!?! When they get used to this kind of life, that's how they would go on to rape others when they feel "starved" of it.

These little things matter and if not addressed, they would constitute a menace to society in the future. It is indeed shocking.

This post also appeared here and it's my original work on my blog on [Read.Cash](https://read.cash/@Olasquare/its-with-those-little-things-9c234ce1).