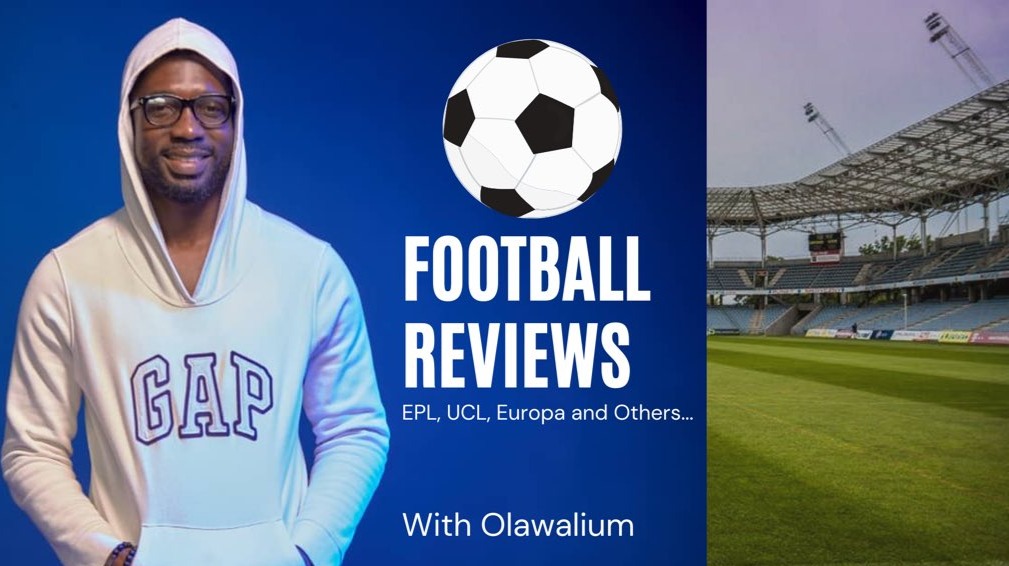 It's Becoming The Worst Season Ever.

Manchester United are struggling and it's becoming their worst season ever in the top flight. If they managed to get 10 points from the possible 12 that are available before the end of the season, then they can avoid that but we all know that it's not going to be possible because they can't get those 10 points since they would still have to play Chelsea in the 4 games remaining.

Manchester United bottled the game as they conceded so early in the game. It was the kind of start that Arsenal anticipated and they got because it knocked Manchester United off their stride. Arsenal got Manchester United where they wanted them after they scored 2 goals in under 30 minutes, thanks to Tavares and Saka's penalty. Ronaldo managed to get one back and Bruno Fernandes missed the penalty to draw United level and Xhaka punished them with a long-range strike to end the game 3-1.

In as much as I would like to say so many decisions went against United, they were the architect of their downfall because it took them long enough to get into the game and when they did, they missed those tiny details and didn't take their chances. I would say the performance is a bit better because there was an offside goal by Ronaldo, Diogo Dalot struck the post twice and Elanga did his bit too, but I would be lying to think Arsenal didn't deserve the win because they did.

Yes, there were contentious moments in the game but the Penalty given to Arsenal wasn't one of them. Alex Telles was badly positioned and Saka got the better of him because he was in a better position. I have no issue with the penalty because it was a correct decision. I have no issue with Elanga's own too because let's face it, that wasn't a penalty at all but the one I think VAR should have worked on was the handball by Cedric. Yes, he tripped and fell but his hand touched the ball which changed the direction of the ball. Like I have said before now, I don't know if VAR is helping or destroying things. That was a stone-cold penalty and they didn't even recommend a review for the referee.

Another shocking one was Xhaka's goal. Nketiah was offside and was directly obstructing the view of the goalkeeper. The goal should have never stood but I guess they allowed it because it would mean they have to look at a foul before that strike and they didn't want to deny such a beautiful goal by Xhaka. It was a magnificent strike and I had to watch it over and over again, even though it was against my team.

I had to say I admire Ronaldo a lot and he did everything to play this game despite the horror of losing his twin earlier in the week. It takes a lot of mental strength to do that and this is why he has stayed on top of his game for so long. No one motivates him, he motivates himself and he is a worthy example to many players. He is a living legend that is still waxing strong at 37.

It was a horrible start for Manchester United in this game. They tried to recover but Arsenal deserved this win. I don't even want to see Manchester United in any European competition next season. I want them to only focus on the League, FA Cup and the Carabao as they start their rebuilding process. It won't be pretty, it won't be easy but they should start this now than later. A lot of players need to leave as well and those who won't play for the badge should be shipped out.

I have another issue with Bruno Fernandes. As much as I know how good he is, if anyone ever noticed, he wastes too many chances for us when we need it the most. He has saved us from many losing positions over the years but this season, when the only chance we have falls to him, he doesn't take it. I don't understand the rationale behind him taking the penalty and I won't judge him based on that because Ronaldo could have taken it and lost too, but I feel he bottles too much this season and maybe he is being overworked too much and he needs better creative players around him.

However it is, this is by far one of the worst seasons for Manchester United and if they can't take 10 points from a possible of 12 before the season ends, it would be their worst season ever as they won't be able to match the 64 lowest points.