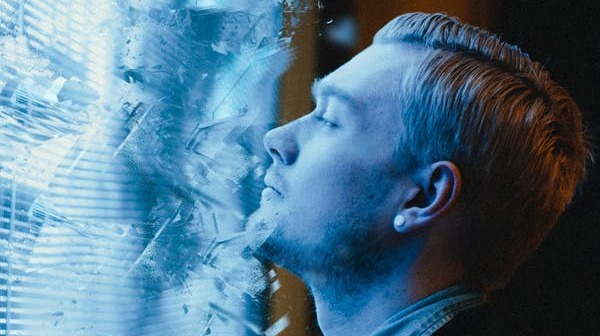 I Have Imagined It, Have you? Guilty As I Am? 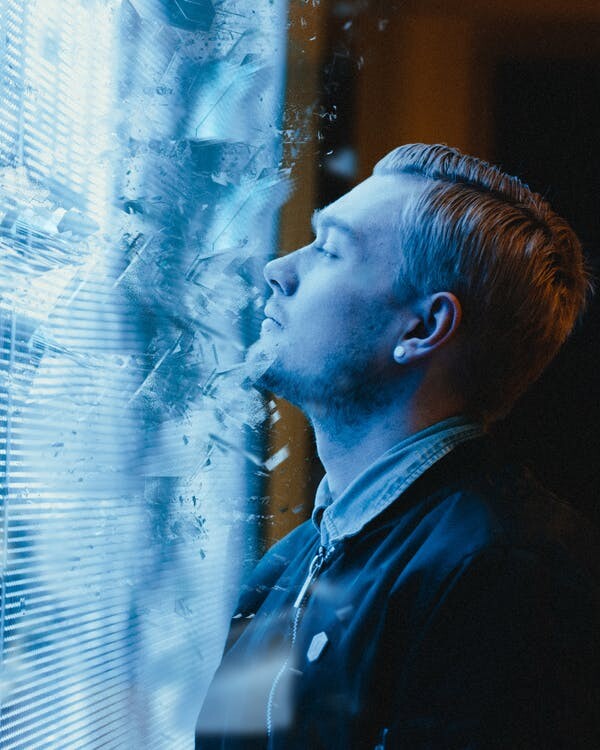 I've had so many crazy imaginations in my head and especially with my team; Manchester United in crisis, I've imagined being their January signing with so many uncertainties surrounding me. The media said they don't know much about me and questioned Manchester United for signing me. I've imagined stepping on to the pitch after we are trailing by 2-1 in a derby match and the fans booing me because they can't understand how they needed a win and he is bringing me; an unrecognized player to come and overcome the deficit.

I imagined stepping on to the pitch, coming in for substituted Rashford and with the boos ringing loud, with my first kick of the game, from a corner kick, I produced a Paul Scholes kind of finish with a thunderous strike that turned all boos into cheers as a new star has arrived. Soon after, we got a freekick and I produced an excellent delivery in the 89th minute of the game to make it 3-2 and I rounded off my hat-trick in the 94th minute after a swift counter-attack as Ronaldo gave me a clever pass and I produced a dunk finish over the goalkeeper and the stadium went wild!!!

I've imagined a lot of crazy stuff in my head...some that can still happen and others that might never happen in a million years to come but still, I never and would never stop imagining. It makes me feel good, stretches my imagination and of course, to dream of endless possibilities. There is no crime against dreaming big...it's another question if it's realistic or not.

This is one of the many reasons I don't struggle to sleep. I've had to recommend this kind of approach for many people so they can sleep soundly. I just imagined crazy things in my head and before I even finish dreaming of them, I am off to the dreamland. Some people I recommended this approach to said it also worked for them and that's why I sleep whenever I feel like sleeping, no struggles.

Just a few days ago after I wrote about the Kanye West post, I had another crazy one off my head with these thoughts. I had imagined that he would notice that post and ask me to use the poem I used in that post. I imagined him offering me $10,000 to use the lyrics of the poem I wrote in that post so he can make it into a song. I imagined he asked me how he can get the money across to me and I told him to buy Bitcoin Cash and then send it through my wallet address. I imagined sharing the testimony on my WhatsApp status for people to see while I stress the importance of consistency in life and how God helped me to achieve that.

I have imagined a lot of things and being a writer, I am always happy when I write poems that have rhymes. You will see traces of rhymes in any of my works and it helps me because I have to constantly think of words to use to match. I've imagined these big artists reaching out to me and asking me to be their ghostwriter while paying me handsomely for it. I've done quite a few for people that I know but none was the paying type. I've imagined even our Nigerian celebrity seeing these poems and then asking for my permission to use them while paying me for them.

I always have these crazy thoughts in my head while also trying to make things work in my corner. It's not enough to just imagine it but you have to make efforts too. There are some that I think about just for the sake of it while there are others I imagine and silently pray will come to pass. You never know what you would do that would give you that big break.

I've written poems for celebrities on their birthday and I was glad when the one I wrote for Funke Akindele on her birthday, she saw it. She clicked like on it on Instagram and I saw that as a small win for me. The Kanye West post that I wrote twice about him, I tagged him also on it and sent the links to people to help me like and retweet as well. Yes, it's a tall order, yes, it sounds crazy, but I wouldn't know what would work unless I tried.

Most of us have wishful thinking and we keep wishing, we keep thinking and yet we are not taking any reasonable steps. We are more concerned as to how people would view us rather than following what our heart tells us to do. Let people call you crazy, let them call you a dreamer but never let them call you unserious because you are not taking the needed steps you are to take. It's okay for people to tell you that you are dreaming too big than for them to think otherwise.

Most great big breaks came from crazy things which no one would have ever imagined. There was an artist who got the attention of an American singer with his creative drawing. This American artist reached out to him and bought this guy's drawing of him. You don't want to know how many the guy must have drawn and how many must have been ignored, not to talk about how many people might have laughed at him for dreaming too big. I would rather dream big than dream small.

This post also appeared here and it's my original work on my blog on [Read.Cash](https://read.cash/@Olasquare/i-have-imagined-it-have-you-guilty-as-i-am-14d9c4d2).