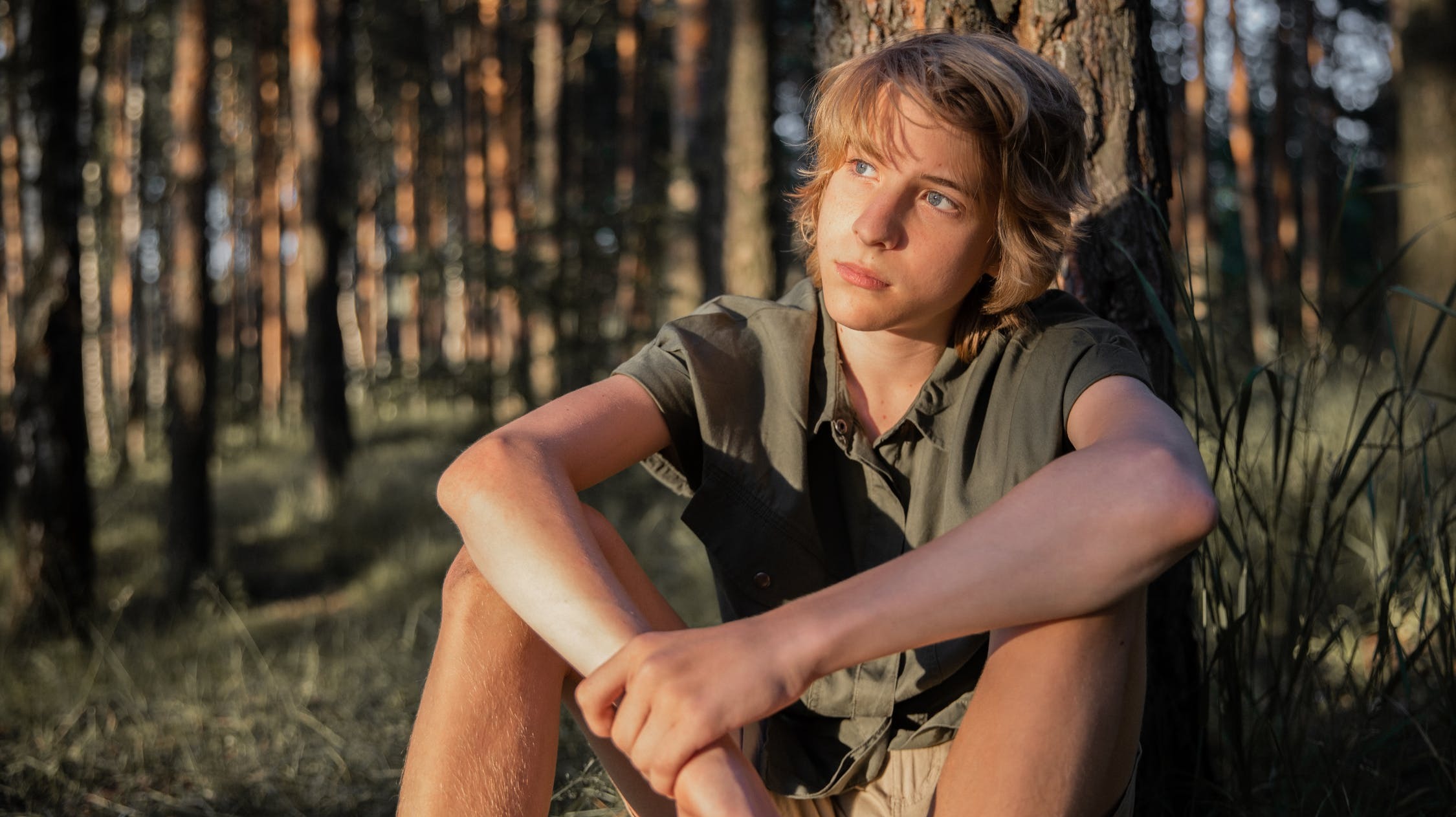 Harassment With The Truth. 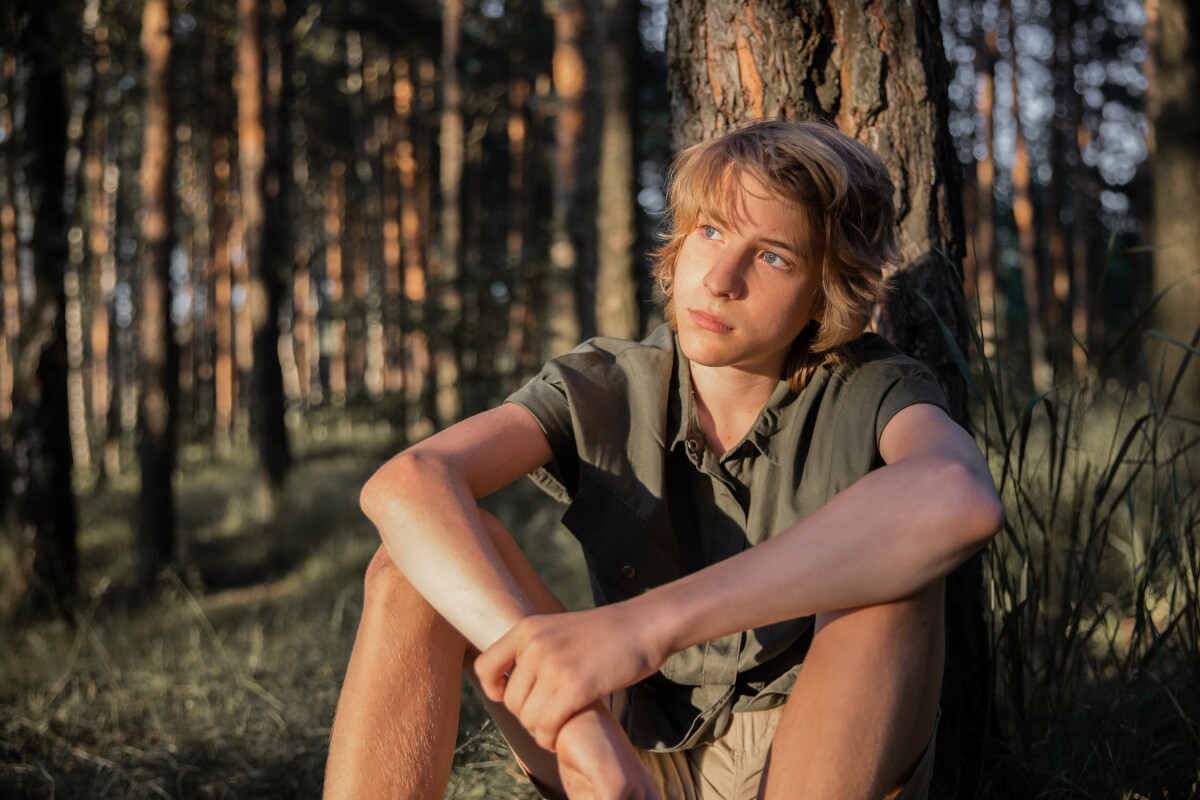 He grew up with loving and caring parents who gave him everything he wanted even though they didn't have so much. He loved the fact that they can always afford the things they wanted when due. He is the only child and that's why he gets all the attention in the world from his parents. He was contented with who he was with them because that's all that truly matters.

He was sleeping when his father came into his room and left a 5 dollar note under his sheets. He woke up half-heartedly to see his father vaguely and then heard when he told him he dropped the money. They were going to a party and he would be alone in the house with his favourite grandma.

They left for the party and the grandma came for that purpose to stay with Eric. She got there a day before since she got the heads up that they would be going to the party and wouldn't be nice to leave an 8-year-old all by himself.

The party couldn't be avoided because it's for another close friend who is more like a family to them and the party went so well. On their way coming back from the party, they were involved in a car crash where both the father and the mother died on the spot without even making it to the hospital. They were hit by a drunk driver and the twist of the matter is, the drunk driver only got scratches all over without major injuries.

The grandmother was called and they were told how her son and daughter-in-law died on the spot after the heavy collision. It was tough on Eric and he had to live with his grandmother. It was a tough moment for them, with tears and regrets. Eric thought over and over again about how he wished he had given both of them a hug at least for the last time or maybe he had seen their faces at least. So many things kept playing on the mind of this 8-year-old but he got no answers.

After a week, the lawyer of the drunk driver came to the house to see Eric and the grandmother with a settlement offer for them. Eric stood on the stairs while he listened to this lawyer explaining to the grandmother that it was the only offer on the table. He saw the lawyer as a cold-hearted human who knew they had no resources to pursue the case and arm-strong the old woman into submission as they got the check rather than justice for the drunk driver.

He vowed he would become a lawyer and he did. He looked up this lawyer after many years - some months after his grandmother also died. He went to his office to let him know he is a lawyer now and he should be ashamed that he covered for a murderer. As fate would have it, there was a case that involved this lawyer and his firm. He pleaded that he take over the case and when his superior knew the story as to why he wanted to take the case, he allowed him.

He won the case and he was super excited to have stuck one over the lawyer that let the murderer of his parents get away with it, with just a monetary settlement. He didn't care who this former lawyer was representing too because this former lawyer was representing an elderly woman who was supposed to get a settlement but Eric twisted the whole case that this woman got nothing in return just so he could stick it to the lawyer.

The lawyer later went to him and told him he might have won the case but he just became like him based on what he did to the old woman he represented. He reminded him no one can correct a wrong attitude with another wrong one but what stuck most with Eric was the document the lawyer gave him afterwards which clearly states that his father had too many drinks at the party too which led to his death and that of his mother.

He found it so hard that his father was partially responsible for his death and that of his mother. The lawyer said that was the evidence he presented to the grandmother which made her accept the settlement because she knew also that maybe the father would have in some way avoided the collision if he hadn't taken any drink too.

Eric looked at the file with tears rolling down his face for not knowing this truth. He knew right there that his grandmother kept the story away from him so he wouldn't blame his dad for the accident that night.