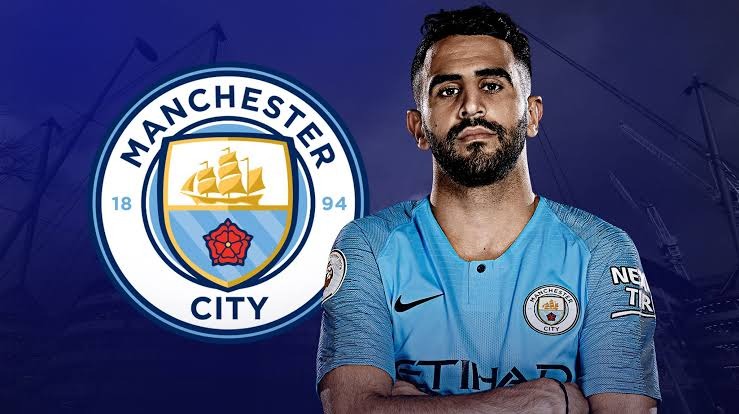 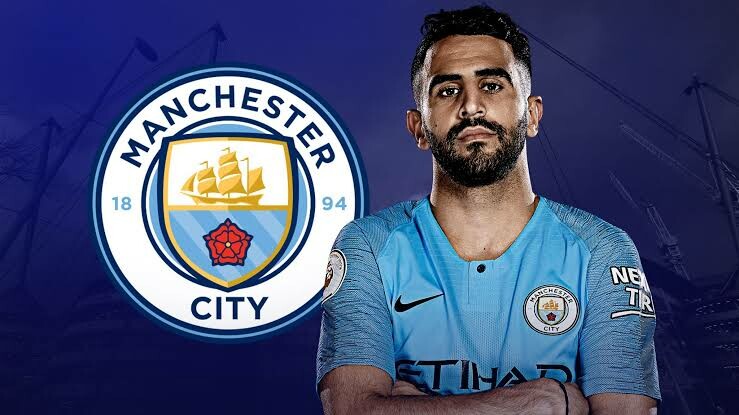 Manchester City took on PSG for the second leg of their UEFA Champions League tie. They were bent on defending their first time advantage and they did. PSG had no answers and they would have to dream another year while City got to the final for the first time in their history.

What a moment it is for them and it clearly justifies the investment and hard work of Pep Guardiola who always come short of getting there ever since he last won the cup with Barcelona 10 years ago.

PSG thought they had gotten off to a perfect start just when Verratti stole the ball off the feet of Walker in the 6th minute and after few efforts on goal, a cross into the box hits the shoulder of Zinchenko and PSG shouted for a penalty. VAR review by the Referee suggests it was the shoulder and the penalty wasn't given despite the Referee giving it at first glance before VAR intervention.

Ederson proved his ball distribution which he has been known for again in the 11th minute when a long pass from him at the back found Zinchenko who made a brilliant run to be picked out too. He expertly found De Bruyne at the edge of the box. His shot was blocked off and Mahrez was fast enough to get to the ball and slot home the rebound in the 11th minute; 1-0. Mahrez has now scored in 3 Champions League games in a row as well as being the second player to score in both legs of a Champions League semi-final tie for an English club after Sadio Mane did it in 2017-18.

Ander Herrera came close to PSG in the 35th minute when his decent strike missed the target just by a margin. In the 63rd minute, Mahrez compounded PSG's woes when he got the second on the night to make it 2-0 and stretch the advantage to 4-1 aggregate. De Bruyne found Foden and Foden found De Bruyne who still gave a return pass to Foden. Foden flashed the pass across the face of the goal and Mahrez met it with perfection and scored.

Di Maria's moment of madness came in the 69th minute when he won a throwing. He lashed out at Fernandinho who tried to halt him and then stepped on his foot. The referee had no choice but to brandish the red card to his face. You would expect better from a player of his calibre and experience. He simply lost his cool seeing the game was beyond them. PSG were reduced to 10 men in what looked like an uphill task at this point in the game.

Neymar failed to get one back for his team in the 2nd minute of added time with a free-kick at the edge of the box. He skied his effort which sums up his performance and that of PSG as a whole for the game. Mbappe was strangely on the bench as he wasn't started neither was he used in the game.

PSG would have to head back to Paris with thoughts of what could have been. The big players failed to turn up for PSG and Pep's masterclass act brought PSG crashing out at the semi-final stage.