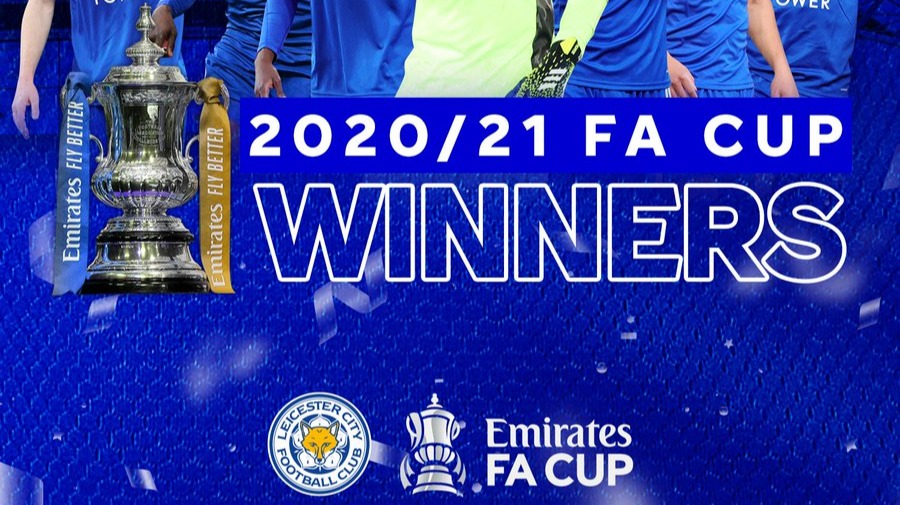 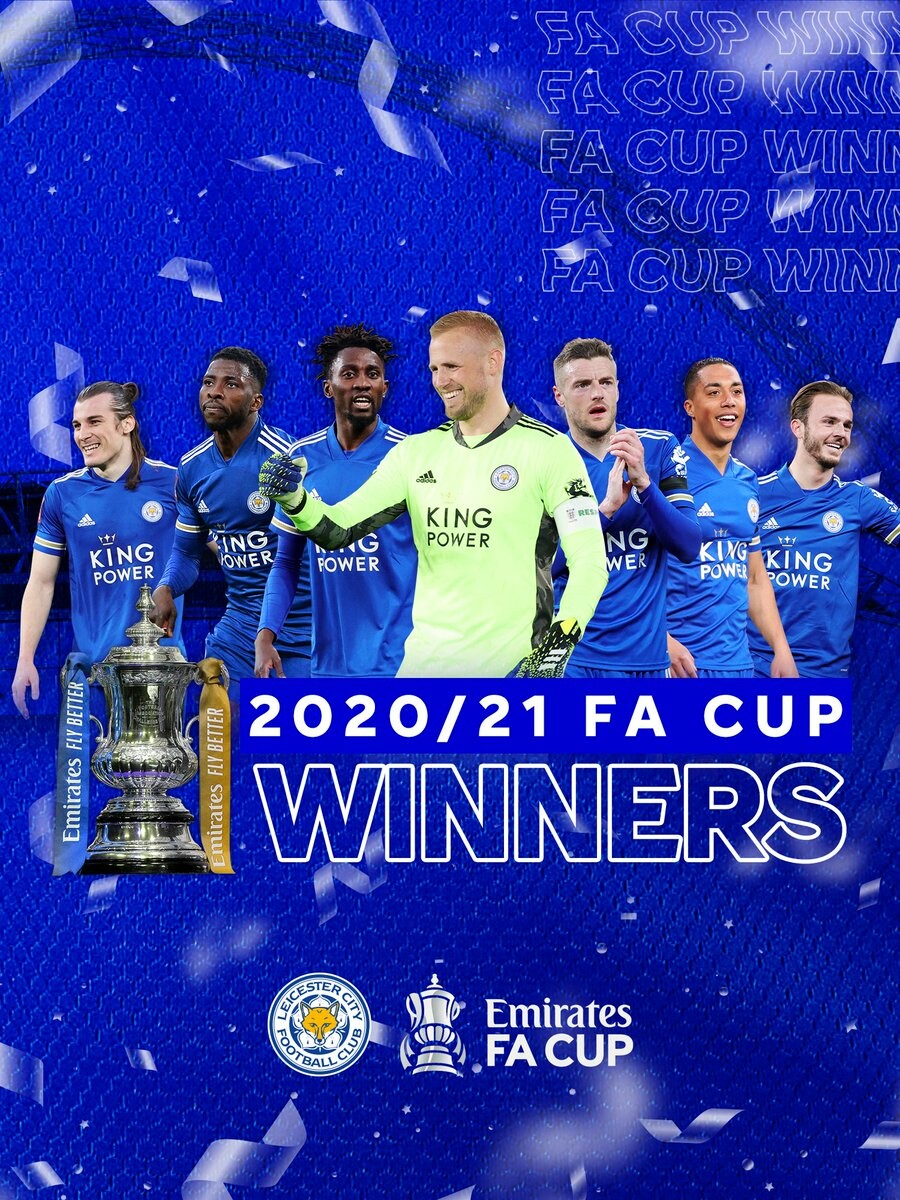 The long awaited final is here between Chelsea and Leicester City. They have dreamt of this final since the season started and did everything possible to be here. A game with mixed emotions worked out in favour of Leicester City.

In the 16th minute, Vardy got a lovely ball in from Castagne and his attempt inside the box was blocked off by Reece James. Not long after, in the 22nd minute, Mason Mount was afforded too much space as he danced his way to the edge of the box. His shot was blocked off for a corner kick.

Both teams are trying to be careful and settle into the game without giving too much away. It's their only chance and from the way they are playing with caution, you can see they didn't want to blow it.

Azpilicueta missed by just a margin in the 30th minute when Thiago Silva tried to find him at the back end of the post. He couldn't get his head to it much to the relief of Leicester.

Timo Werner had his effort saved twice inside the box while Soyuncu's header at the other end was off the target in the 42nd minute. Werner had another effort deflected for a corner kick in the 44th minute when he opted to take a shot rather than pass to Ziyech.

Tielemans found Vardy with an inch perfect ball inside th box but Vardy steered his header off the target. Both teams had decent chances but they are lacking that cutting edge.

The first half ended in 0-0 and I must say that I wasn't really impressed. The second half started in the same vein and both teams had half chances here and there too. A notable one was Alonso's tame header in the box which the goalkeeper comfortably saved. Reece James denied Vardy again by getting in front of him to divert the ball for a corner after a brilliant cross from Iheanacho found Vardy at the edge of the box.

The moment of brilliance came when Ayoze Perez intercepted a pass from Reece James. The ball was given to Tielemans in the 64th minute. He drove further and found his angle. He unleashed a brilliant strike that found the top left corner of the post. It was the goal that was needed to bring to life this game. Leicester City has never won the FA Cup.

Schmeichel just denied Chelsea a brilliant goal. The ball was destined to go into the back of the net in the 78th minute after Kante found Havertz. His brilliant header was stopped by the goalkeeper at a full stretch.

Schmeichel was at it again to deny Mount with a brilliant stop. Mason Mount struck the ball beautifully but the goalkeeper had to be at his brilliant best to stop him in the 87th minute.

Chelsea thought they had drawn level when Chilwell got in behind the defence and nicked it past the goalkeeper. Soyuncu tried to clear but it came off Morgan into the back of the net. VAR checked and the ex Leicester City man was offside and the goal was cancelled.

The game ended 1-0 and Chelsea lost the final to Leicester City. Leicester City won the FA Cup for the very first time and it was decided by that moment of magic from Tielemans.