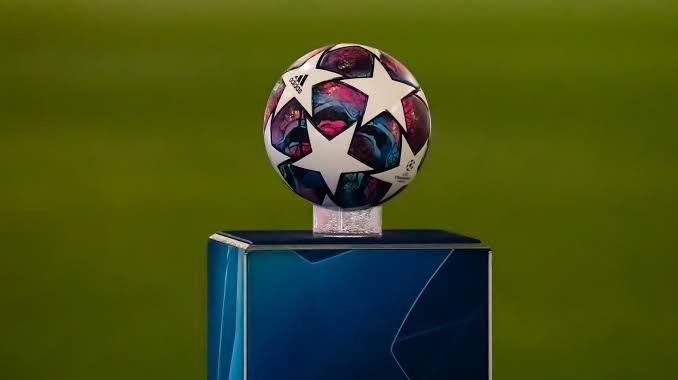 Chelsea With The Advantage. 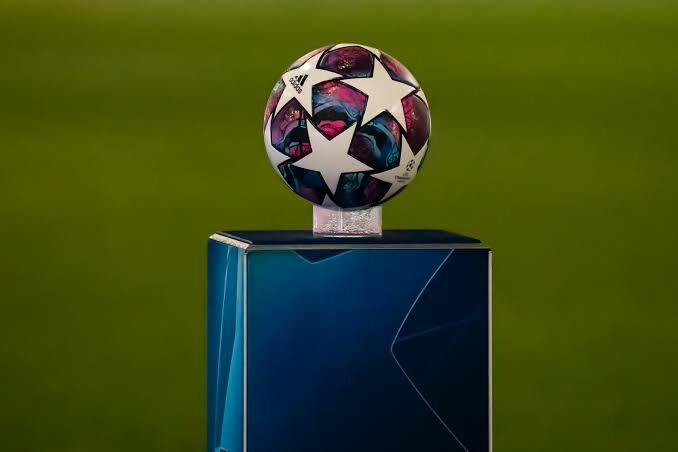 Real Madrid hosted Chelsea in what was an epic encounter. It has been a while that these two met. They both had the firepower to hurt each other in this first leg encounter of their Champions League tie.

Both started well but slowly as you can see the mutual respect they both have for each other. Both played with caution while being aware of their defensive responsibilities.

Timo Werner, who scored his first goal in 15 games against West Ham should have put Chelsea ahead in the 10th minute when he was perfectly placed with a header pass to him but with the goal post staring at him, he fired straight at Courtois. It was shocking because in the Champions League when you don't take your chances, you can be punished.

But not to be denied for long, Pulisic gave Chelsea the lead in the 14th minute when he rounded up former Chelsea goalkeeper; Thibaut Courtois and fired straight into the empty net to make it 1-0 and give Chelsea the all-important away goal of the first leg.

In the 22nd minute, Kareem Benzema almost restored parity when his shot from outside the box clipped the outer part of the post. It was so close to an equalizer.

Never to be outdone, Real Madrid got themselves back into the frame of things in the 29th minute when Marcelo delivered a ball into the box. The flick header from Casemiro found Benzema who slammed home a brilliant shot into the roof of the net leaving Mendy with no option at all to make it 1-1.

The first half ended with the scoreline being 1-1. It was an entertaining and rainy first half and Chelsea should have been ahead on two occasions with Timo Werner being the culprit for wasting those two chances - one in the 10th minute and the second one shortly before half time after Pulisic played him through but he took the shot instead rather than find Mason Mount at the other side of the box. His shot went wide.

Eden Hazard replaced Vinicius in the 65th minute and had the chance to face his former side. Injury has plagued his time at Real Madrid which has hampered his progress.

Both teams had chances to take the lead but they both lacked the cutting edge.

Chelsea would be heading into the second leg happy especially with their away goal. Real Madrid would have it all to do in the second leg when Chelsea plays at home.

I am excited about the PSG v City match. Two attacking teams and you can expect more than a goal in this match. They both have the ability and the firepower to hurt each other.